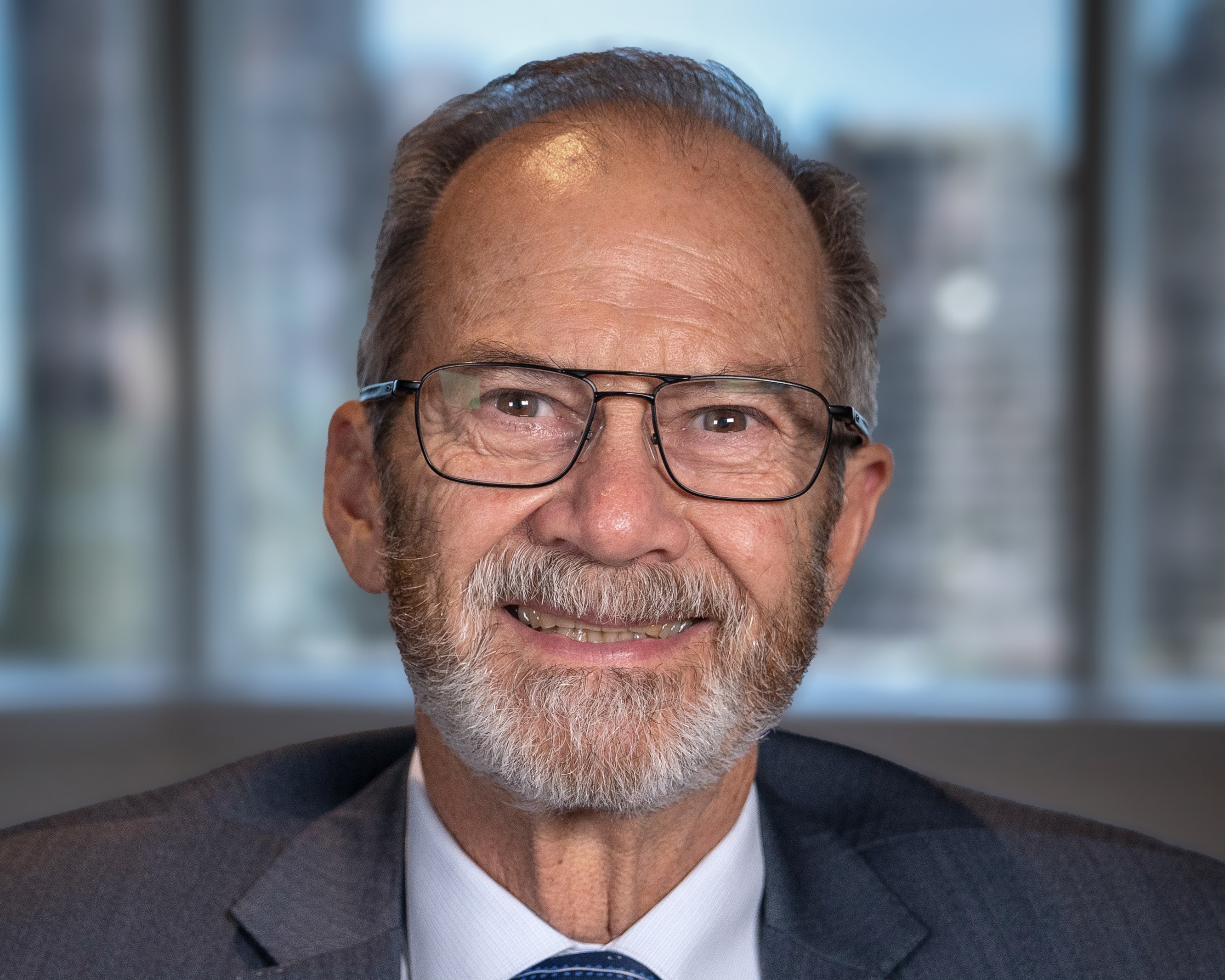 “The journey of an accidental leader”.

Professor Klinken is a leading Western Australian medical research scientist, highly regarded for his work in advancing the understanding of genes involved in leukemia, cancer and anaemia. After obtaining his PhD from the University of Western Australia, he undertook research at the US National Institutes of Health in Washington and the Walter and Eliza Hall Institute in Melbourne.

His previous roles have included Professor in Clinical Biochemistry at the University of Western Australia; Director of Research at the Royal Perth Hospital; and the Director of the Harry Perkins Institute of Medical Research (previously the Western Australian Institute for Medical Research). Under his stewardship, the Harry Perkins Institute attracted world-class researchers to the State and made numerous acclaimed medical discoveries. He also spear-headed the development of two new state-of-the-art medical research facilities at the QEII Medical Centre and Fiona Stanley Hospital.

Professor Klinken has brought a wealth of knowledge and expertise to the role of Chief Scientist of Western Australia, providing independent expert advice to the State Government.  He has supported the Government in growing the State’s science industries to achieve future prosperity for Western Australians, as well as assisting with changes to legislation.

He is passionate about issues for Indigenous people, and ensuring that the Education system provides opportunities for everyone in a rapidly changing world.

Join us for breakfast at AIM WA in Floreat as Professor Peter Klinken shares his story.

To reserve your table of 8 guests for $704 (all table guests receive member rate), please email Anna at afantasia@aimwa.com 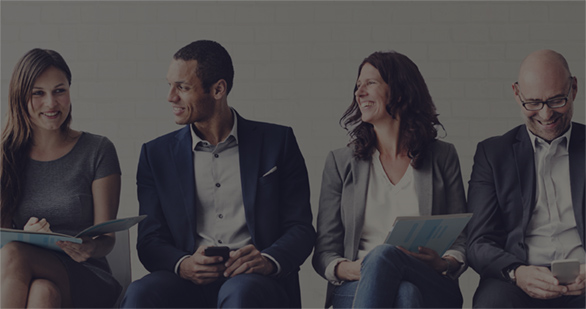