Prior to losing his father to suicide on his 21st birthday 10 years ago, Happiness Co Founder Julian Pace AFAIM was by his own description ‘happy-go-lucky’.

When this tragedy was compounded by the loss of his best friend also to suicide within a short period, Mr Pace’s outlook on life understandably took a turn for the worse.

“The emotional grief, pain and suffering that I went through in that time, it really changes you, it changes the way you see people, the world and yourself,” he told Leader.

“I went through a lot of suffering in my personal life in that time and I probably destroyed lots of my own happiness because of it.”

Little did Mr Pace know then that he would eventually make a decision to reframe his loss and find happiness again and this would lead to him helping others do the same.

“I asked myself what would be the point of losing your father, your best friend and your cousin if you weren’t going to do anything good with it,” he said.

“I took that pain and made it my power, made my sadness my strength. My lighthouse was if I was happy once then I could find a way to be happy again.

“That was my reference point. I said, ‘I’m just going to make this day better and try to find happiness in it’, and then I started speaking.”

With no formal training or experience as a public speaker, Mr Pace took the plunge simply because it felt right.

Within four years he had addressed 30,000 people in 10 countries and soon after launched Happiness Co, which won Australia’s Small Business Champion Award in the Professional Services category last year.

Mr Pace speaks to thousands every year and devotes his time to helping others find happiness using a mixture of story-telling and practical tools.

One thing soon began to bother him.

“I wondered, what happens with that person now? Who looks after them when we go?” he said. “That lady who was crying three rows back, clearly going through some emotional pain – who looks after her when we go?”

It was with this in mind that Mr Pace built a number of support programs into Happiness Co to give continuing help to people once his team leaves.

Change the meaning, change your life

Happiness Co was officially launched on Mr Pace’s birthday and the anniversary of his father’s passing. Its office is on Victoria Park’s cafe strip, where Mr Pace once sought to take his own life.

“My dad took his own life on my birthday, and for five years I hated that day with a passion,” he said. “Now I celebrate hard with my friends and family and put a gala on for 400 people to say 'you know what, change the meaning, change your life'.”

“Happiness is very individual-focused,” he said. “For the top 100 companies in the world for culture, the number one thing that’s always at the top of the list when it comes to what makes their cultures so great, is happiness. That means they have given time and attention to their people.”

Mr Pace conceded, however, that companies could not bend over backwards for everyone all the time.

“It’s not about every single person having access to all the things they desire in the workplace all the time,” he said.

“This leads to an environment where employees feel comfortable and understood, resulting in the success of the company because happiness breeds success, not the other way around.”

Engaging over 100 companies and their employees in its happiness sessions to date, Happiness Co has gathered some troubling data for employers.

According to the company, 66 per cent of respondents said they did the barest minimum at work due to emotional detachment from their employers and only 16 per cent said they were happy at work.

“Employees gain a sense of pride and positive feelings about their workplace when their employer makes them feel good about the environment,” Mr Pace said.

“Ownership inspires engagement, engagement inspires productivity. You can only increase engagement if you’re actually connecting with your people.

“I think a lot of leaders and business owners look at the intangible measurables around success and not happiness. When people are happier they take more action, get more engaged and are more productive, so if you can develop your people’s happiness, they will give you a return on your investment.”

Mr Pace said it wasn’t just up to organisations to implement change in the workplace, however. 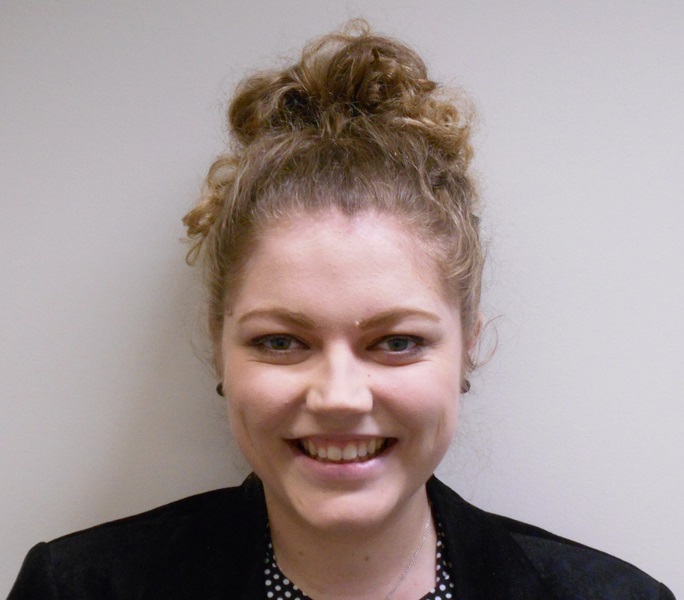