The seeds of success

Apple made history in August 2018 by becoming the first company to achieve a trillion-dollar market capitalisation.

Given Apple’s success in recent years, you might not be surprised that it passed this milestone, but its 40-year history hasn't been a straight upward sloping line. There was a time when Apple was nearly bankrupt and its journey from zero to hero can provide some valuable lessons and insights for Western Australian businesses.

Apple’s rise from start-up to the brink of bankruptcy to the world’s most valuable public company has been remarkable. Underpinning the journey has been rapid innovation, a series of smash-hit products and the creation of a sophisticated, globe-spanning supply chain that keeps costs down while producing enormous volumes of cutting-edge devices.

On April 1 1976 Steve Jobs, Steve Wozniak and Ronald Wayne signed a partnership agreement to establish Apple with the mission of making computers — then bulky, complicated industrial machines — cheap, small and simple so they could become a mass-market product.

In 1985, Mr Jobs was ousted in a boardroom coup. In the subsequent years, the company lost its way and was increasingly outgunned and outmanoeuvred in the personal computer market it helped invent – this was due to a lack of new ideas, failed products and leadership turmoil. By the end of 1996 Apple was worth less than US$3 ($4.19) billion.

To combat the downward spiral Mr Jobs was rehired as CEO in 1997. According to Mr Jobs, Apple was 90 days from going bankrupt. To save the company he slashed 70 per cent of Apple’s staff and products, commissioned the company’s ‘Think Different’ ad campaign and reimagined how it put its products together.

“We’re trying to get back to the basics,” a weary Mr Jobs said in a 1997 internal meeting with staff. “The question now is not: Can we turn around Apple? I think that’s the booby prize. I think it’s: Can we make Apple really great again?”

Mr Jobs succeeded in making the company great again but sadly died in 2011. Under new CEO Tim Cook, Apple’s share price continued to rise until it reached the coveted US$1 trillion mark. Can Apple continue to remain in its illustrious position or will it fall back into its old ways?

Apple’s journey is a true indication of how being open to change and reacting accordingly to that change is the marker of success.

As an example, upon noticing sales of iPhones in China had slowed considerably and realising microeconomic conditions would follow suit, Apple made the decision not to focus its efforts on just its products but also developed a long-term strategy focusing on online services. This is the area of growth for Apple and shows me it will continue to be a force to be reckoned with for a long time to come.

7 leadership lessons we can learn from Apple 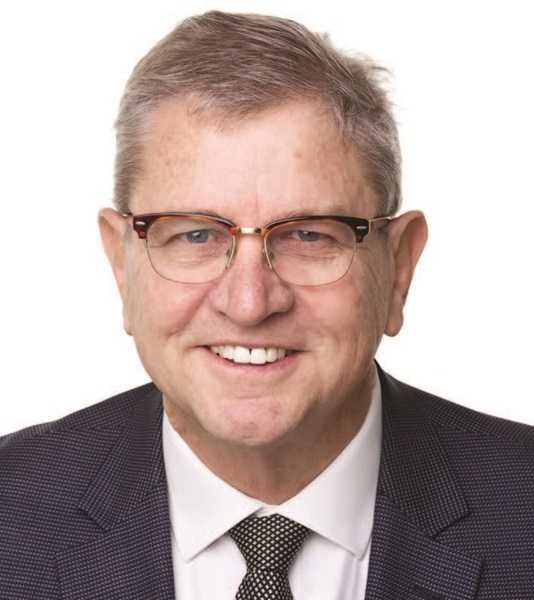 Peter Williams is the Founder and CEO of the Australian Advisory Board Institute.