The Digital Cloud Over Your Head

An expert on all things cyber, digital forensics and eDiscovery - nobody knows the importance of good digital hygiene better than Mr Hatfield.

Earlier this year, he decided it was time to set his own affairs in order and expunged his cloud database in what he dubbed a "personal information governance (IG) project."

In conversation with Leader, Mr Hatfield said the reason for the endeavour was the exponential growth of our personal information online.

"As emails become more frequent and the attachments to emails get bigger and bigger, the total volume of the data people hold is creasing very quickly," he said.

Mr Hatfield said a perspective shift needed to happen where people considered what they would do with the information if it was physically handed to them.

"You would probably put it in the bin, shred it or hand it back to its original owner," he said.

"Whereas, when it's sent to you electronically, the answer is normally to keep it. Imagine if you did that in the physical realm, it would be so hard to find what you're looking for amongst the enormous amount of useless information."

Mr Hatfield said it was human nature to assign value to information that met immediate needs. He said the trick was trying to think beyond the value to yourself as the recipient and think of the value to the person who gave it to you and the value to other people who could obtain in in an unauthorised capacity.

"If you took the time to really think, you would probably assign it a much higher value and say, "right, I've got this sensitive data in my possession. Once I'm don e with it, I shouldn't have it anymore and I'll dispose of it," he said.

Mr Hatfield said in addition to this data consideration, people could minimise and control the consequences of a breach by implementing a few simple contingencies.

"One thing I've seen again and again is the absence of multi-factor authentication," he said.

"In most recent cases I've investigated, if that layer of protection had been in place, the breach may not have happened."

Mr Hatfield cited phishing attacks as another common culprit and said organisations had a duty to educate their staff and provide the technologies required to ensure robust security.

"We've been told for years data is power. The more data you hold, the more value you can potentially use for your organisation," he said.

"So you've now got these tow competing arguments where on one hand, information about know your customers, your market and various other aspect of you business has the potential to be extremely valuable, while on the other hand, it's actually starting to pose more of a risk to the company."

Australia is slightly behind other members of the first world in terms of data legislation. For instance, in the United Kingdom the recent introduction of the European General Data Protection Regulation has made it mandatory for organisations to dispose of information which hasn't specifically been granted to them.

Although fears of a coordinated hack or leak are ingrained in modern-day organisational thinking, Mr Hatfield said the odds were any such breach would likely not be malicious.

"The chances of a mid-level or junior employee taking a malicious action is arguably less likely than a senior member of staff leaving an iPad on the train," Mr Hatfield said.

It's not surprising Mr Hatfield embarked on his own personal IG project given he does this for a living. At FTI Consulting, Mr Hatfield helps clients address their data landscape to prepare their business for both a crisis event and future strategic growth such as merger and acquisition opportunities, and geographical and client-base expansion.

Mr Hatfield said those daunted by the prospect of wading through their seas of personal data need not be intimidated.

"Use some transit time," he said. "It's easy to fall into the habit of checking the news or social media. But you would be surprised how quickly you can address data if you start unsubscribing, deleting and cleansing.

"It's a lot more therapeutic to know as t the end of you commute that you have lowered your risk, cleaned your electronic house and everything in in order." 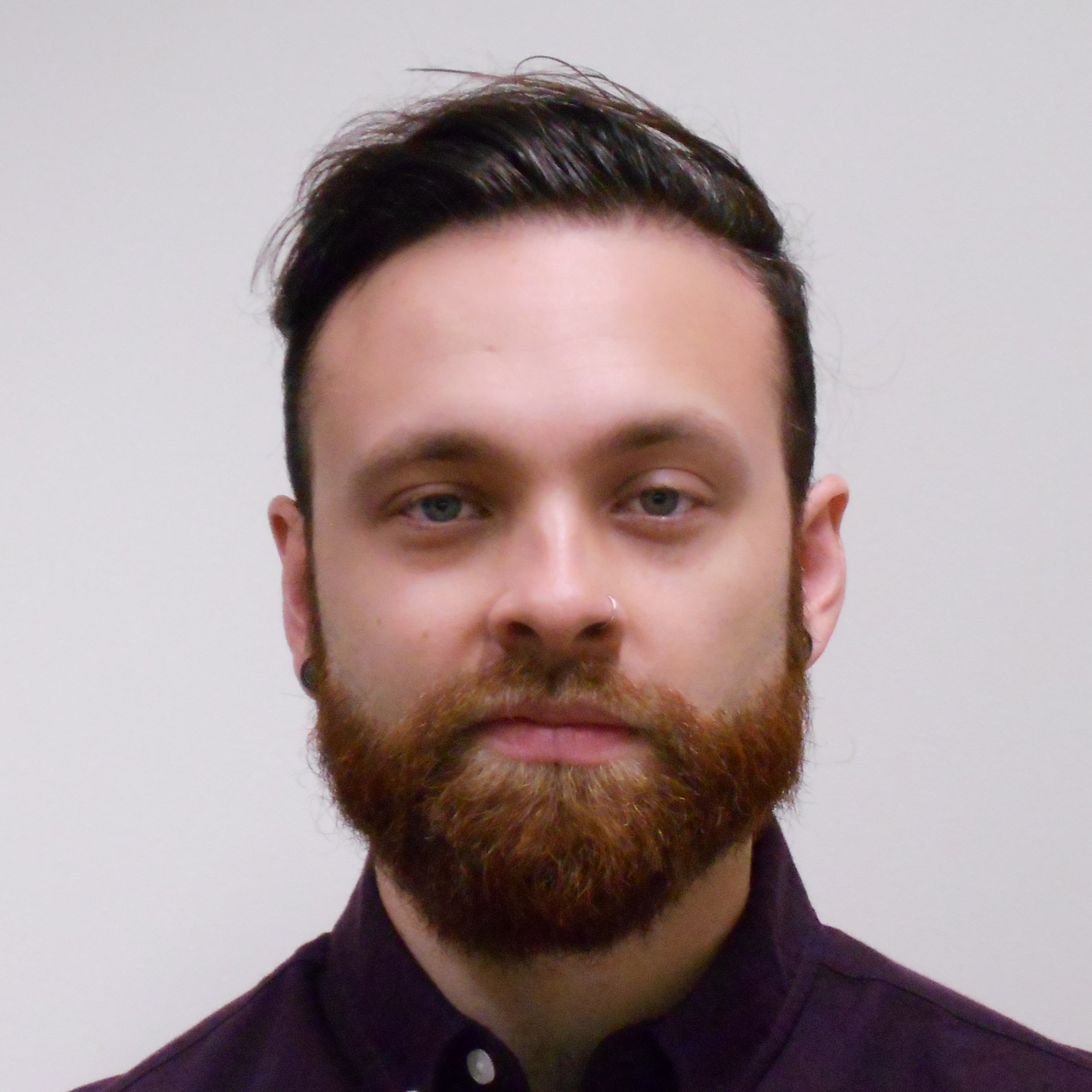 Ben Ashley is a Journalist at The West Australian Newspapers and is a writer for 'Leader', AIM WA's magazine for members.