Understanding Asia. Hint: It's not all about China.

Leading global strategy advisor, world traveller and best-selling author Dr ParagKhanna discusses the rise of the Asian region and what it means for Australia.

As a specialist in international relations, FutureMap Founder and Managing Partner Dr Parag Khanna believes there is no more important region of the world for us to better understand than Asia – and we cannot afford to keep getting the region so wrong.

As Asia and the rest of the world emerge from arguably the most challenging year of this century, countries like Australia are in pole position to engage more fully with Asia, and are being urged to realign their future economic pathways before it’s too late.

Discussing the future of Asia and its influence on Australia, Dr Khanna said Australia needed to further embrace its Asian geography, identity and opportunity.

“Australia needs to embrace its Asian-ness and be more strategic,” he said.

“It needs to participate more wholeheartedly in this Quadrilateral Security Dialogue with the US, Japan and India.

“Asian democratic powers like Australia and Japan should develop an Asian-centric approach so the US Military’s presence is not seen as a permanent crutch.”

Further to this, Dr Khanna said Australia’s attitude towards capital investment and trade with the rest of Asia needs to be strengthened.

“Australian companies tend to get penalised for being ambitious and reaching out to invest in the rest of Asia, which is considered risky,” he said. “When actually there is much higher growth outside than just at home.”

For Dr Khanna, this means Australia needs to put its best foot forward when it comes to strengthening its relationship with Asia.

“I call it the Macquarie view – the one which is more outgoing and willing to make those investments,” he said. “Whether it is engineering, mining, IT or education, those are the sorts of things Australia is strong at and needs to be bold about selling to the rest of Asia.”

As Asia is a region with large and confident societies, Dr Khanna said Australia needed to engage with the region in a way which was not paternalistic.

“There is no question that maintaining a multi-polar Asia is a seminal and eternal geopolitical priority for not just Australia but for all of Asia,” he said.

From a political and economic point of view, Dr Khanna said it made sense for Australia to diversify its focus to broader Asian countries, rather than just the countries it was comfortable with like China and Japan.

“The faster-growing geographies like India and Southeast Asia are even closer to Australia,” he said. “The population of South Asia and Southeast Asia, from Pakistan through Indonesia, is about 2.5 billion people. Every one of those countries has a younger median age than China and most of them are growing faster than China.”

While Australia has been slow to realise this, Dr Khanna said the opportunities in these areas had not expired or gone away.

He said these places had more liberal societies and economies when compared to China.

“I don’t advocate picking one country over the other, I advocate for greater diversity,” he said. “Don’t have all your eggs in one basket.”

The rise of Asia globally

Encompassing half of the world’s population and nearly half of its total GDP, Asia’s rapid growth over the past three decades has not gone unnoticed by international counterparts outside of the region.

In his book The Future is Asian, Dr Khanna developed a framework of Asia as a system, which aims to help countries within – and outside – Asia understand the region’s complexities.

“The word system has a very specific meaning in international relations – it refers to the measurement of the intensity of relations between countries,” he said.

“While many tend to think of places like Europe or North America as systems, Asia is not always viewed the same.”

Spanning from Saudi Arabia to Japan, Russia to Australia and Turkey to Indonesia, this Asian system Dr Khanna refers to links five billion people through trade, finance, infrastructure and diplomatic networks, and represents over 40 per cent of global GDP.

“Depending on whatever sector we are talking about, there is already a huge role for Asian companies,” he said.

While China is a major player in the Asian system, Dr Khanna said the country would not dominate Asia, or the world for that matter.

“The geography in Asia is not one which is suitable for conquest by a certain power,” he said.

“I have to issue this reminder that not only does China not necessarily want the kind of dominance we use western analogies to project upon it, but even if it did it would fail spectacularly in doing so.”

Unlike other powers which have claimed global hegemony, Dr Khanna said it was important to remember China was surrounded by very powerful states.

“Any student of history knows most empires don’t get what they want very often,” he said.

Put simply, Dr Khanna said the backlash from other countries towards China was more important than anything China itself did.

While Dr Khanna recognised China had tension with a lot of its neighbours in one way, shape or form, he said the relationships between Asian countries focused more on commercial complementarities than political disputes.

As the global economy continues to become more Asia-centric, Dr Khanna said it was important for today’s leaders to understand the complexity of the region.

“To me, complexity is the most appropriate word to describe the 21st century,” he said.

“We live in a multi-polar world, and today’s leaders need to understand how power is distributed across many civilizations and countries.

“Any good leader needs to understand feedback loops, geopolitics, economics, technology, culture and environment. And they need to understand these things simultaneously and the relationships between them, because leadership requires forecasting the complex interplay amongst all of those factors.”

As a keynote speaker at AIM WA’s upcoming Asian Engagement Summit on 21 May, Dr Khanna will discuss why Western Australia is well-positioned to maximise economic opportunities in Asia, and the need to act sooner rather than later.

Bringing together international expertise and regional business and government leaders, the inaugural Asian Engagement Summit is supported by the State Government through the Department of Jobs, Tourism, Science and Innovation. 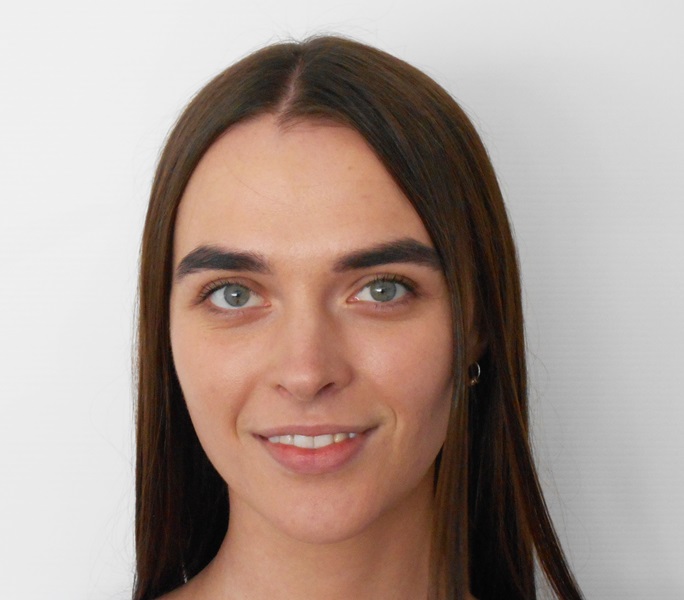