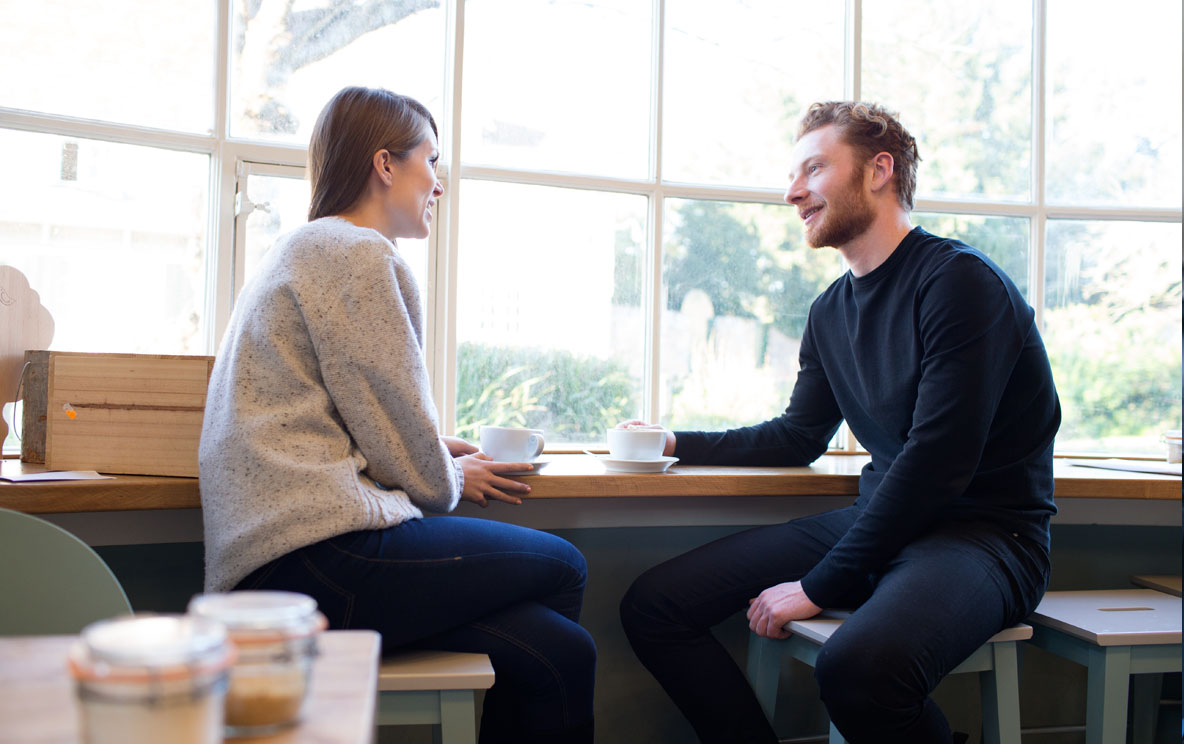 Business leaders are probably familiar with the compliment sandwich, and other variations on the theme. It involves complimenting someone, criticising them and complimenting them again.

It’s usually considered a good way to package negative feedback and is also designed to make the person delivering the bad news feel more comfortable about the interaction.

But expert communicator Geoff Flemming said the infamous tactic was one of the more ineffective ways to deliver a tough message and modern workplaces should ditch it.

“Sandwiching involves praising, a punch in the gut and praising again,” the VitalSmarts Australia and New Zealand Managing Director said.

“Instead consider how to start the conversation and how to keep it safe. Ensure people feel heard and understood, while ensuring your message is candid, direct, compassionate, respectful and, of course, professional.

"The first 30 seconds of a conversation is crucial and will pretty much set the tone for how the rest of the chat will go."

“Learn to manage the hazardous half minute." In order to have that successful first half-minute of an awkward conversation, Mr Flemming recommended being clear and upfront about your long-term intentions, not so much how you feel in the heat of the moment.

If a colleague becomes defensive throughout the course of the conversation, Mr Flemming said it was appropriate to acknowledge and talk about the change in atmosphere and ask what needed to happen to make the conversation feel safer.

He said leadership should be prepared to explore options, or reschedule the conversation for later, so the defiant or uncomfortable employee could gather their thoughts and prepare to resume the discussion another time.

The do's and don'ts of tough conversations

The communications expert also urged leaders to be humble, claiming that tough conversations should include apologies if there had been disrespect or misunderstanding and bosses should be sure to take a tentative, rather than decisive tone, with their staff.

“At the end of the conversation, share who does what, when it will happen and who follows up with who,” Mr Flemming said.

“You should also be mindful of what not to do. Failing to follow the hazardous half-minute rule will let you down every time.”

Mr Flemming said good communicators would avoid talking over their colleague and trying to “win”, and be prepared to accept they might be part of a problem.

He said with these skills any issue – from average performance, late arrival or redundancy, to being passed over for a promotion – could be tackled successfully for you and your colleague.

These and other skills are part of the VitalSmarts Crucial Conversations for Mastering Dialogue course, offering a a wide range of advice for people looking to become better communicators; including explaining how to transform disagreement into dialogue and conflict into collaboration.

The book, titled I Wish I’d Said That, particularly stresses the value of building good relationships with staff to increase the likelihood of a tough conversation ending favourably.

The issue of trust

Research undertaken by workplace relations specialist Employsure found a positive relationship between staff and management particularly important, with one in four employees unsure if they could trust their boss, according to its State of Work Report 2018/19.

One in five people didn’t like their boss or had neutral feelings, while one in 10 workers didn’t respect their employer.

Staff who had worked for their employer longer than five years exhibited the least amount of trust, while younger employees between 16 and 24 disliked their managers more than any other age group.

Full-time employees had higher distrust levels compared to part-time, casual or contract workers and one in five people reported feeling undervalued at work.

Among the most worrying statistics was the commonplace nature of bullying in larger workplaces, with almost 40 per cent of employees admitting they had felt bullied by management.

An alarming one in four employees had cried due to the actions of their employer, though bullying awareness was fortunately increasing in modern offices, along with better rates of Australian workers familiarising themselves with workplace rights.

Developing our ability to encourage and engage in successful conversations that build trust is a key skill for any leader.

Geoff is Managing Director of VitalSmarts Australia / New Zealand. You can connect with Geoff on LinkedIn

Create alignment and agreement by fostering open communication around high-stakes, emotional or risky topics at all levels of your your organisation.

What you can do before, during and after your presentation to make it a success

You're never too good, too time-poor, or too senior to develop your skills