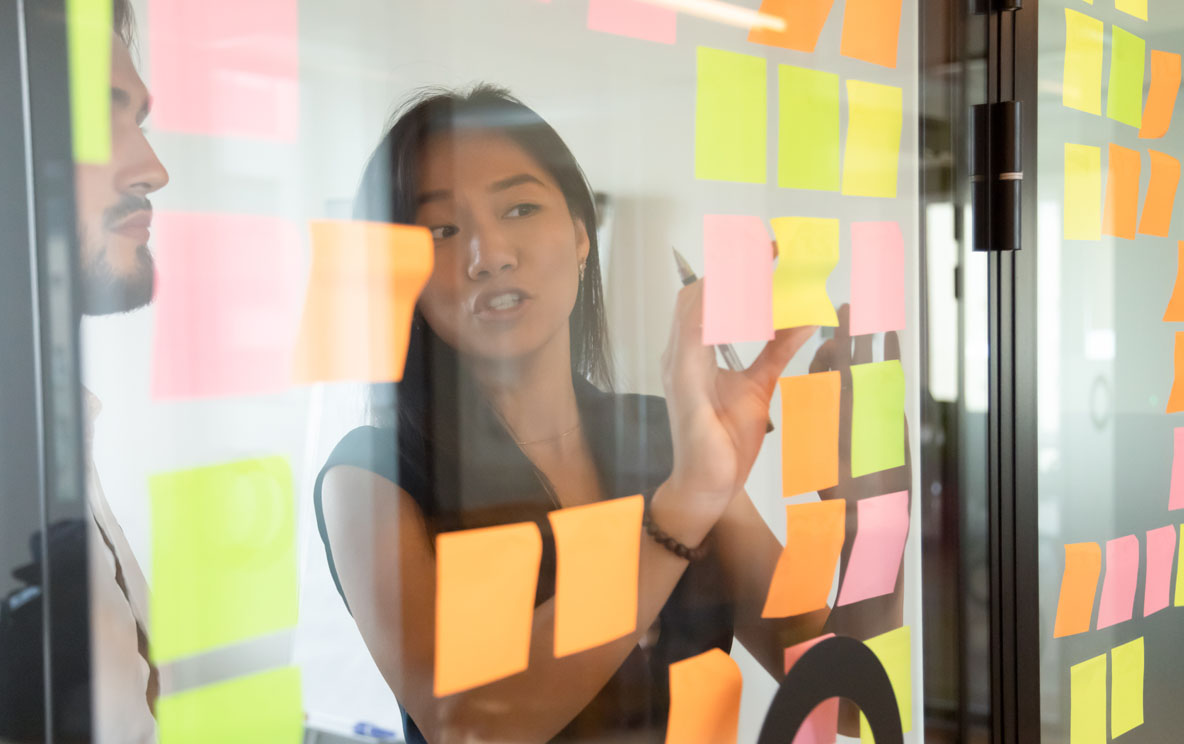 “When all is said and done, more will be said than done” is an old, slightly cynical, proverb about organisational life.

Being a great listener is a very important talent for any leader. But being someone who gets things done as a result of what they heard is an infinitely more powerful attribute.

Even the most successful organisations that embark on a change initiative invariably experience a period where performance gets worse before it gets better. The reasons for this are complex, but one element is the lag between the consultation and the action.

Most approaches to change involve meetings, talking to major stakeholders, briefing others who might be impacted by the change, engaging staff in generating ideas on how issues can be solved and so on. In other words, there is a lot of talk, especially in the early stages.

If this consultation period is spread over several months, people who were involved in the early rounds of discussions may get a little restless for action.

This can be before others have even been involved for the first time, leaving them to ask “whatever happened from that meeting we had ages ago about changing things around here?”.

“All talk, no action” is only slightly worse than “all listen, no action”.

The trick to addressing this issue is to adopt a wider definition of the word “action”.

Rushing the implementation of an important project to satisfy the impatience of staff or external stakeholders is unlikely to be a good idea. And your staff don’t want you to put the project at risk either.

When they say they are expecting action, it is likely they would be more than satisfied with a progress report, a timeline or simply an update on the outcomes of the consultation phase.

The criticism would be much louder if they felt you had wasted resources or launched into the project without completing the full round of consultations.

Telling people you are taking no action, is action.

Most staff are reasonable enough to understand that you cannot implement every single idea that comes from every employee. This would be exhausting, expensive and unfocused.

However they do expect to hear what has happened to their idea, even if the message is “we have decided not to progress with that idea because …”.

At least this way they are not hanging in limbo, wondering if their idea is still being considered or has been dumped or put on hold.

Closing the loop on the idea is respectful of their effort to put the idea forward and provides an opportunity to encourage them to submit additional ideas.

Establish a system that enables people to submit ideas and suggestions.

Historically this was a Suggestion Box but intranets or other electronic boxes will do just as well.

Develop some criteria for filtering ideas so you can distinguish between the low level, off-hand comments and the more weighty contributions to an issue.

Then, use your system to acknowledge the contribution immediately it is received and program it to provide a reminder message so you can respond within a reasonable period of time. The length of this delay will depend on the complexity of the issue.

This discipline will keep you honest in the consideration of ideas and will allow your staff to relax in the knowledge they will get a response by a particular date.

One Small Step For Leaders

Organisational Change Working out the future