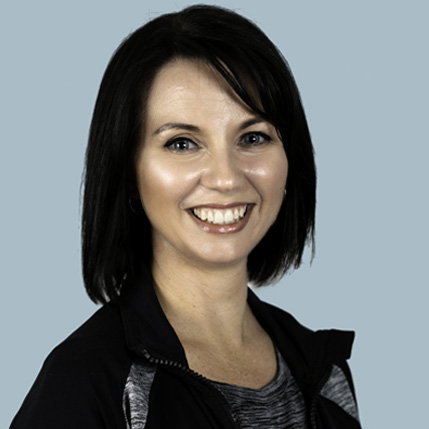 How to stay hydrated at work

If you don’t drink enough water during the working day, radiologist and health coach Samantha Jackson has some advice: for every coffee you make, drink a cup of water.

Noting that a lack of hydration was a common issue in the office, the media spokesperson said while people often considered grabbing a glass of water too inconvenient to fit into their busy schedule, they would find time for a cuppa.

“Have a glass of water after every cup of coffee or tea to counteract their diuretic nature,” she said. “That way they won’t leave you feeling the effects of dehydration. Aside from that, use an app to help you track your water intake, or an alarm to remind you to get up and drink a glass of water."

“When you’re feeling ‘snacky’ have a drink instead and see how you feel afterwards – you may have actually been thirsty not hungry.”

Though many workers feeling parched at the end of the day will insist they just don’t have time to down a few glasses, Ms Jackson said it was clear some people just didn’t find water enjoyable to drink.

For people constantly dismissing water in favour of a ‘cup of Joe’, the health coach recommended purchasing cold water tea bags to jazz the beverage up.

Flavouring water with apple, citrus, strawberries, cucumber or mint was also dubbed a good way to make drinking it more pleasant, and so was setting small, achievable goals.

“Bring two bottles of water from home and set a goal to drink one before lunch and the other before you go home,” Ms Jackson advised. “Try not to guzzle them in one hit, but slowly sip them instead.

“If your office doesn’t already supply filtered water, then ask some questions about what it would take to bring it in.”

Though workplace dehydration may not be causing people to collapse, Ms Jackson said it was a health issue to take very seriously, with lack of water having the potential to cause migraines, diminished mental clarity, impaired concentration and fatigue, all symptoms that can impact stress levels and productivity in the workplace.

With thirst actually the last sign of imminent mild dehydration, Ms Jackson urged office workers to be proactive about their drinking and regularly make time to take a sip.

“Essentially, there aren’t many bodily functions that don’t rely on us being adequately hydrated,” she said.

“Not drinking enough water definitely is a common problem with many office workers, it is worth addressing as a workplace health issue.”

Samantha is a health coach and media personality who has transformed the lives of countless people from everyday parents and professionals, through to celebrities. You can connect with Samantha on LinkedIn

Mental and physical steps for executives towards a healthier lifestyle

Yes, it can feel good to say no