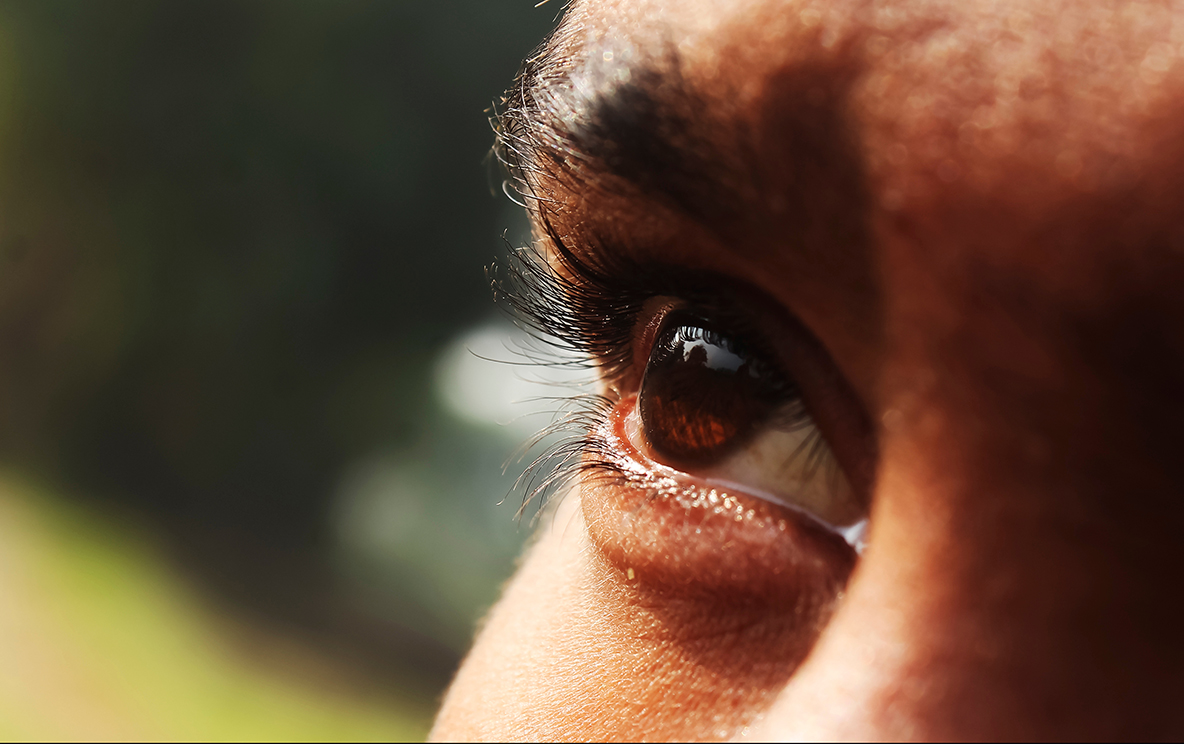 A journey of cultural awareness

Business owners have real opportunities to recruit from a sizeable and fast-growing section of our community that remains underemployed.

However, knowing how to effectively recruit and select Indigenous candidates is one of the key challenges facing non-Indigenous company managers.

How to connect with Aboriginal communities

According to Christine Ross Consultancy Managing Director Christine Ross, who delivers AIM WA’s Ways of Working with Aboriginal People course, businesses must do more than employ and train Aboriginal people in jobs.

“They now have an obligation to understand more about Aboriginal people, their culture and their communities,” she said.

Ms Ross, who is an Arrernte, Eastern Arrernte and Kaytetye woman, said most non-Aboriginal managers did not know how to connect with Aboriginal communities.

Ms Ross said a good way for people to connect with Aboriginal communities was by attending community events, especially during NAIDOC Week – a seven-day annual celebration of the history, culture and achievements of Aboriginal and Torres Strait Islander peoples.

Open to the public and often free, they allowed non-Aboriginal people to learn about Aboriginal stories, songs, language and art.

“Our stories are the most powerful thing and anyone who was at the opening of NAIDOC Week in Perth last month would have heard a lot of excellent speeches about a whole range of things, including the Stolen Generation and pride in our culture,” Ms Ross said.

"You would have gotten a massive wave of information and, most importantly, it was told by Aboriginal people themselves.

“Given there is so much information on websites and television, especially during NAIDOC Week, there is no excuse to not know about the First Nations people of Australia and our culture.”

She said companies were encouraged to use Noongar Radio 100.9FM if the position was identified as being aligned with Section 50(d) of the Equal Opportunity Act 1984, where the need for a person from a particular racial group was necessary to undertake a specific role such as an Aboriginal Development Officer, for example.

“Companies are not only supporting Indigenous people by getting a paid advertisement on there, but our mob are listening,” Ms Ross said.

When it came to the interview process, it was important to include an Aboriginal person on the panel.

“Businesses often ask me to sit on their panels, and I tell them to think about the room and time when they’re actually holding the interviews,” she said.

“I take my desk-sized Aboriginal and Torres Strait Islands flags in and put them in the middle of the table, so when our mob come in and see them, they feel at ease.”

The panel should not dive straight into job-related questions but, instead, ask interviewees to introduce themselves and explain where they were from.

“Some of our mob are going to come across very shy and they’re not going to make eye contact – and that’s not disrespectful to the managers or people who are hiring, it’s just part of our culture,” Ms Ross said.

“But others will come in, make eye contact, answer all of your questions and they’re absolutely going to blow you away.

“Just don’t assume all of our mob are the same."

“They’re all Aboriginal people but they have different backgrounds and experiences, so judge them on merit but don’t paint everyone with the same brush."

“I also often tell companies we’ve got a lot of smart mob out there who can come in as managers, so don’t bring them in at lower-level jobs.”

Racism in the workplace

“Racism is still rife out there and even though we’ve had all these reports into it and we’re supposed to be a little bit more woke these days, it is the number-one reason why our mob will leave a workplace,” she said.

“People need to be aware of what they’re saying and that their actions could be offensive.”

“This shows the company has a commitment to be supportive of Aboriginal employees,” Ms Ross said.

“It takes into account that we have a higher mortality rate than non-Aboriginal people, so we need to attend more funerals.

“It also allows participation in events like the NAIDOC Week March, National Reconciliation Week walk and a Native Title meetings for your group.”

Cultural awareness in the spotlight

Ms Ross said Aboriginal people represented only three per cent of the Australian population and needed non-Aboriginal people to stand alongside them, understand their culture and respect it.

“Sometimes people don’t know how amazing Aboriginal culture is because they’ve only ever been exposed to negative stereotypes,” she said.

“Cultural awareness is like a journey – it’s a journey of learning more about the oldest living culture in the world, which happens to be the Aboriginal people in Australia.

“It’s also about understanding why we are passionate about our country, our land, our connection to country and why we don’t want our sacred sites desecrated – there’s a whole history behind that.

“It’s about understanding how we, as a group of people, connect with each other – our families are absolutely imperative in our culture.

“If you look at our Aboriginal flag, that sums it up: black is the colour of our skin, the people; yellow is the sun, the giver of life; and the red is our land, our country, the earth.”

“I’m a descendant of the Stolen Generation, and sadly we have intergenerational trauma, which I carry from my mum,” she said.

“I bring that into workplaces, especially when it’s Sorry Day and the anniversary of the Apology – it brings back all sorts of memories.

“So, cultural awareness is about respect for the First Nations people of this country, our culture and our history.”

Looking to the future

Some went all out during NAIDOC Week, however, it is important to ensure participation and Indigenous presence in business is not simply tokenistic.

“The wheels are moving and workplaces are changing for the better,” Ms Ross said.

“Some still have a long way to go and, most importantly, it’s about them thinking about how they are connecting with their Aboriginal employees.

“They have a lot to learn, but there’s people like myself out there who are only too happy to share our knowledge with them.

“So, we don’t expect them to know all the answers. We’ll take them on the journey with us.”

Ms Ross was confident the new Federal Government’s support of Aboriginal issues would cascade down and have a positive effect on companies.

Christine Ross is a proud Arrernte, Eastern Arrernte, Kaytetye woman and the Managing Director of her own consultancy, Christine Ross Consultancy. She helps companies and organisations implement their Reconciliation Action Plans and Aboriginal engagement strategies. You can connect with Christine on LinkedIn

Ways of Working With Aboriginal People

Workplace Culture Red flags of sexual harassment in the workplace