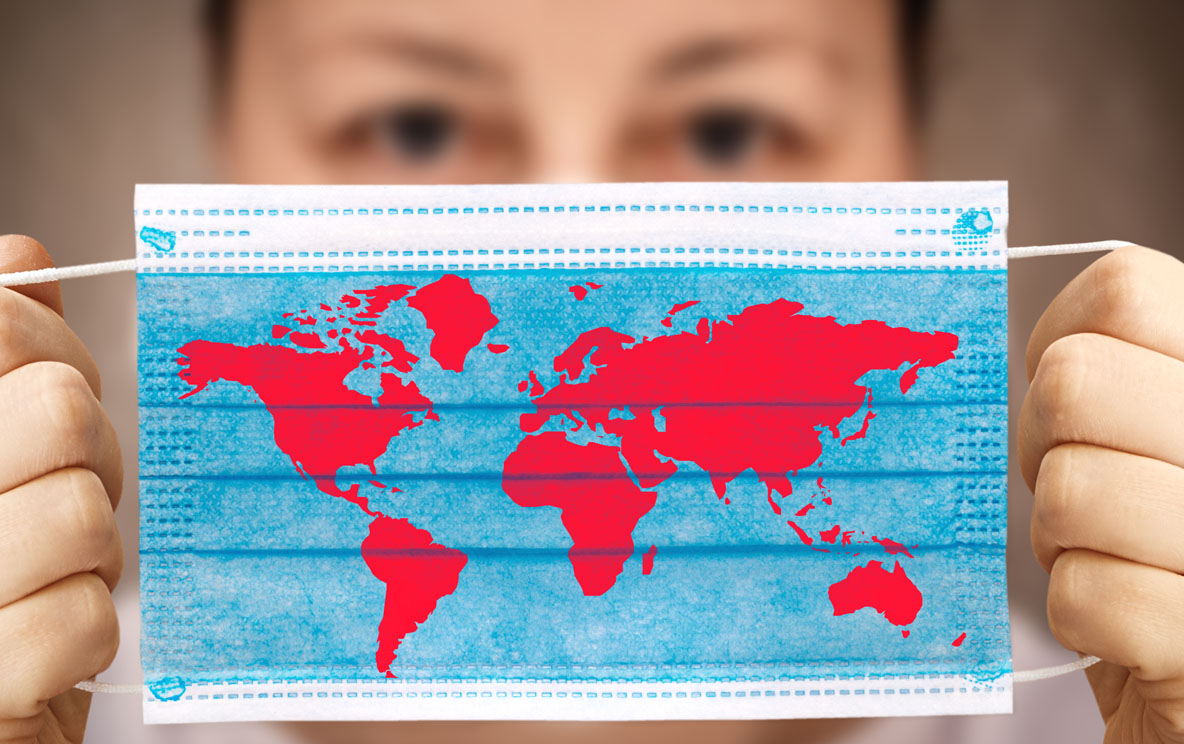 How our pandemic personas put pressure on pollies

What persona have you adopted during COVID?

If Scott Morrison wanted to give himself a much-needed shot in the arm in the run-up to the Federal election, he could remind himself that he is far from the only political leader under scrutiny for his handling of the pandemic.

There is not a single country head the world over who can claim their approach to managing the pandemic has been met with undivided support.

The reason for the patchy support is that our politicians have failed to factor in the many pandemic personalities which have emerged in response to fear, anxiety, uncertainty and threats.

COVID-19 has touched the lives of every one of us – and some of us more than others.

Our political leaders seized on the common ground early in the pandemic by saying “we are all in this together”.

Yet as COVID-19 evolved it became painfully obvious that the “one size suits all” approach to managing the many challenges thrown up by the pandemic was at a political leader’s peril.

Rather than banding together and forming a powerful, unified front to fend off a common enemy, we have become increasingly more divided.

We bicker over border arrangements, quarrel about quarantine set-ups, squabble over the wearing of masks, argue about whether we should be able to step inside a restaurant without being vaccinated, lock horns over school closures and fight over access to rapid antigen tests.

It has become clear that many of us are built for anxiety and worry, some are designed to go with the flow and others are knocked together to block or deny.

Those who think a situation is being exaggerated will be less likely to follow a leader’s directives while someone at the opposite end of the spectrum might catastrophise a situation unnecessarily.

The reality is each of us has taken on our own pandemic personality as we try to navigate the unchartered territory of a crisis that appears to have more twists and turns than a snake with an itch.

A study reported in Humanities and Social Sciences Communications has highlighted exactly what our political leaders have to contend with – the study’s researchers identified 16 common COVID-19 personality types.

The Realist recognises the potential harm of the virus and changes their behaviour to stay as safe as possible while the Supporter’s primary concern is for their family, friends and colleagues.

The Contemplator devotes time to reflect on life and the universe, the Worrier tries to stay informed to manage their anxiety, the Innovator repurposes resources while the Veteran has a lived experience of past pandemics or similar crises.

These personas sit alongside others like the Warrior – those on the frontline facing the grim reality of COVID-19 on a daily basis – and the Altruist, who makes it their business to help the vulnerable, elderly and isolated.

In sharp contrast, the Invincible believes they are immune to the virus, the Rebel ignores rules that restrict their personal freedom, the Blamer points the finger at others, the Exploiter takes advantage of vulnerable individuals and groups and the Hoarder … well, their personality does not need further explanation.

The Spreader among us wants to pass on the virus to achieve herd immunity, the Denier promotes a business-as-usual approach and the Harmer tries to hurt others by spitting, sneezing or coughing at them.

A Realist, for example, can also be a Supporter, an Invincible might have a touch of the Rebel about them and a Denier could also be an Exploiter.

The research on pandemic personalities gives us a smorgasbord of labels to attribute to our wackiest colleagues and most fickle friends.

At the same time, there is also an important message for anyone leading through a crisis regardless of whether they are country head, a state leader, the chief executive of a large corporation, a small business owner, or a frontline supervisor.

Better outcomes will always be achieved if leaders expect rather than ignore the fact that people react in diverse and sometimes difficult ways when faced with fear, uncertainty and threats.

Understanding those reactions will help leaders to improve their communication, and to make better plans for the future.

The study might also provide a powerful lesson to those being led - that there will be varying opinions and ideas about next steps - and to expect otherwise is unrealistic.

So as we take those next steps, perhaps our leaders will spend more time trying to understand the many different points of view that prevail in our community, and those being led will develop an enhanced appreciation of the complexities in leading in a crisis.

And we should all spend some time working out what persona – or personas – we have taken on during the pandemic because self-awareness is golden during any crisis. What’s yours?