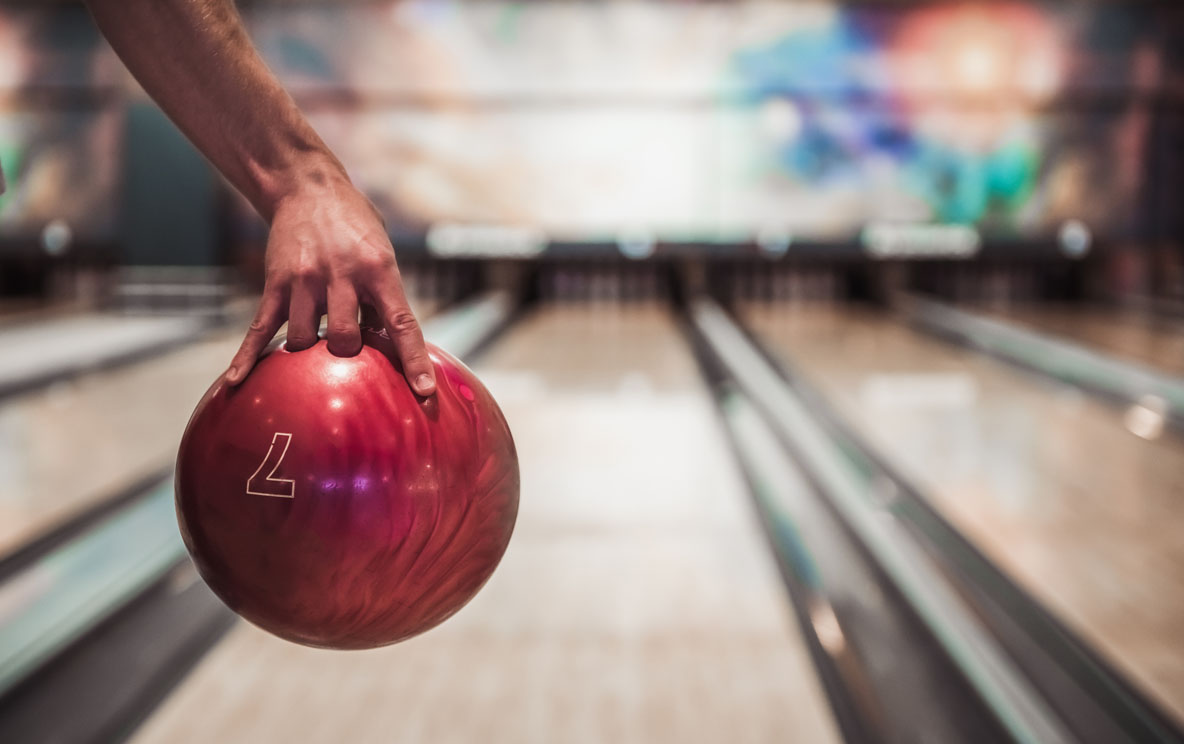 An under-appreciated aspect of the leadership role is described in the theory as “interpersonal distance”. Essentially this means the leader needs to be close to their staff, but not too close.

Finding the correct distance can influence how staff perceive the leader, how easily the leader can tackle difficult staffing decisions and how the leader can build a positive relationship with individual members of their team.

One example where the challenge of interpersonal distance is most obvious is when someone gets promoted from within the team to take on a management or supervisory role of the same team. The person moves from being “one of us” to “one of them”.

When promoted in these circumstances, some people try to maintain the same type of relationship with their former peers that they had prior to the promotion.

They argue that this is authentic, true to the relationship and nothing should have changed.

In reality, the power, authority and influence levels have changed, even though the individuals are the same. This changes the relationship whether you like it or not.

Others who get promoted go to the opposite extreme, abandon the previous relationship completely and adopt an aloof, remote position.

This is also problematic because the staff sense a superiority or arrogance, just because their former colleague got promoted.

They feel let down, even resentful about the lost relationship and the new status of their former work peer.

Another reason for thinking carefully about this issue is the increasing incidence of legal action related to equal employment opportunity, harassment and bullying in the workplace.

Leaders can be compromised in social situations or, at least, have difficulty defending themselves if their relationships with staff are too close, too frequent or extend well beyond the workplace.

Balance is the key to developing positive work relationships

Relationships can be built on the back of shared interests or simply knowing someone a little more deeply.

Leaders who have these positive relationships with their staff are frequently invited to join in social activities during and outside work time.

These events can be additional opportunities to build rapport and positive relationships, but they should be accepted selectively because of the possible implications for the work role.

For example, if you regularly join a particular group of staff for Friday night drinks and/or play in the same sporting team you risk criticism from a number of levels.

Other staff who are not in the team or do not join in the social events may feel isolated or less favoured than those in the team.

Similarly, if you need to reprimand a staff member for poor performance at work, it is likely to be much more difficult if you have a regular social connection with the same person out of work.

Look for opportunities to build your relationship with all staff. Consider how you can engage with each person, one-on-one, by sharing a little of yourself.

Avoid regular events that commit you to being with the same, select group of people for a particular activity.

For example, the company softball team may benefit enormously from your talents, but joining this team means you’ll need to spend the next 10 Saturdays with the same group of people.

Consider which social activities are coming up in the near future that enable you to be with the most people in a relaxed environment that does not compromise your leadership role within the organisation.

You might decide to say yes to the one-off 10-pin bowling function with 100 other staff but offer a polite decline to the private bucks night.

Leading Others Inside the goldfish bowl

Leading Others Forgive yourself - occasionally