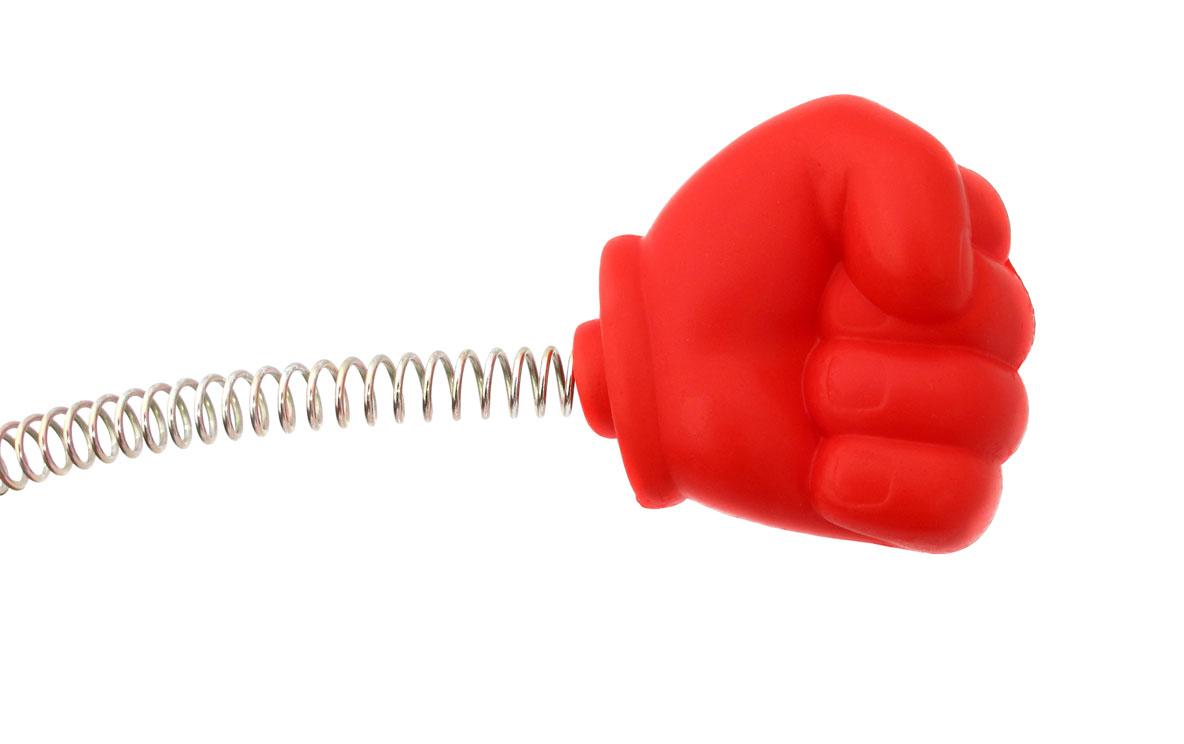 Why knock-out news is no excuse for poor communication

Surprise parties are overrated. Once the initial shock subsides, anxiety sets in – “what else do they have planned?”.

The same is true for leaders and their staff - surprises are rarely a good idea.

When a leader is surprised, it means their staff knew something important that, for some reason, they felt unable to share or simply couldn’t be bothered sharing.

There can be many reasons for this lack of communication, but regardless of the reason, you are highly exposed as a leader.

Bad news spreads quickly and there are few more embarrassing occasions for a manager than when your boss alerts you to an issue that you should have known about.

Now you have to answer questions, defend your team, explain the reasons for the problem and come up with solutions on the spot - far better for you to have had prior warning from one of your team members.

With prior warning, you could have prepared a response and raised the issue directly with your boss, (so as not to surprise them) and to be seen to be on top of issues within your team.

It is not just bad news surprises that can be embarrassing. It can be equally awkward if your boss tells you one of your team members has just won a major contract, or a production line has produced its best-ever performance and you knew nothing about it.

These good news surprises also suggest your staff feel more comfortable telling your boss than telling you about their successes.

In some cases this could be a sign that a staff member is trying to undermine your authority by going over your head, or they could just be craving higher level recognition of their achievements.

Regardless of the reason, these surprises should be avoided just as much as the bad news surprises.

If the leader hates surprises, then followers dislike them equally as much.

Feeling blind-sided by a new initiative, out-of- the-loop on an issue of importance to your role or simply feeling excluded from important decisions can be highly de-motivating.

We all realise that we can’t be in on every decision, but there are issues that impact directly on our roles or sphere of influence to which we should have input.

Sometimes these omissions are accidental as they come after a long planning period and the manager simply forgets that not everyone has been involved in the discussions from the start.

By not surprising your team members, you have a chance of bringing them with you, rather than against you, as the change initiative or idea is rolled out.

Surprises create anxiety and people start to catastrophise about other issues that you might not have told them about or issues that might arise suddenly and surprise them again.

Anxious staff are less likely to embrace change and are not fully focused on their immediate tasks as they speculate on the future.

Give your staff and yourself permission to call each other out if one of you breaks the rule.

Successful introduction of this rule will ensure you communicate fully with your team and they will make sure you are the first to hear any significant good news and bad news.

Let them be a guide

Leading Others A purpose-driven future