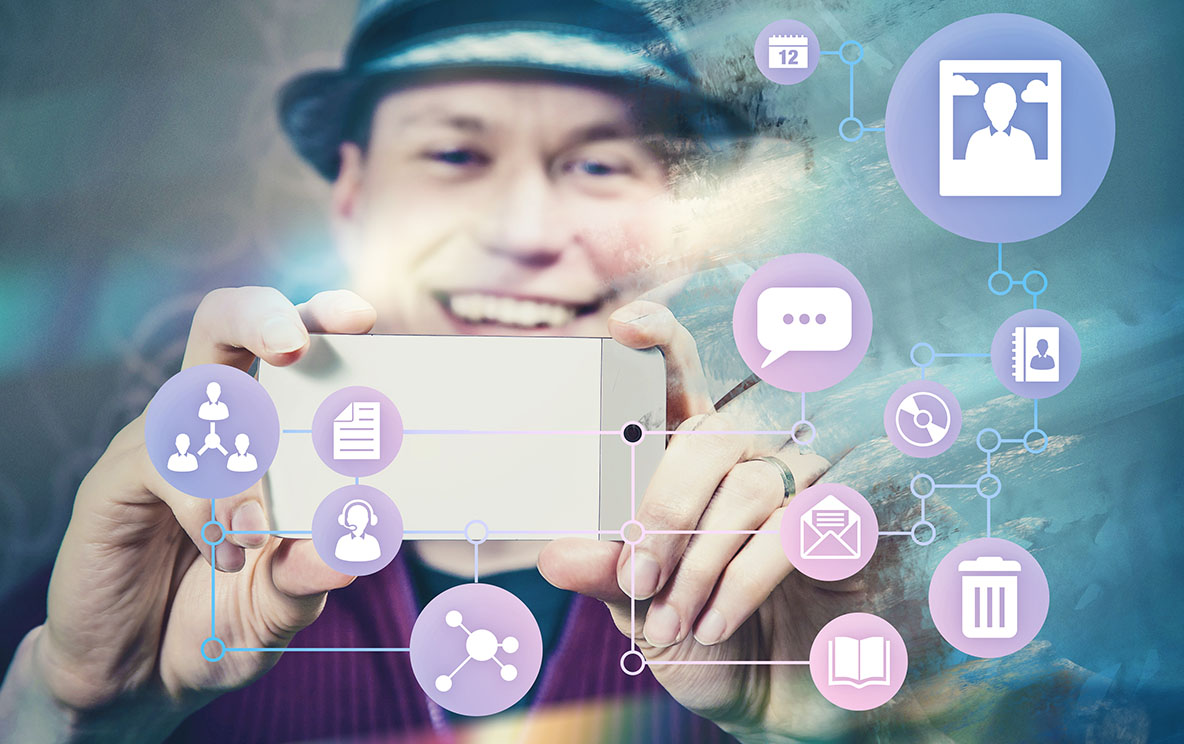 Nothing nice to say? Then say nothing

In the 1930s, a larrikin pinned a scandalous poem to a golf club noticeboard – the club was then sued for defamation.

Similar scenarios are now playing out through online environments, where anyone can be held accountable for slanderous comments – even if you aren’t the one directly posting them.

Recently the High Court weighed in that media companies could be liable for comments made by the public on posts they’ve put on social media.

Not only does this decision harm the media’s ability to use social media to generate traffic, it has serious consequences for anyone who posts anything.

If you’re the administrator of a community social media group, or even a small business with a Facebook page, you could be liable for defamatory comments created by other authors.

There are a few ways that businesses can attract liability on social media, according to Marque Lawyers Partner Hannah Marshall – from misleading or deceptive conduct to comments left under posts.

“Things like defamation can arise from business’s own posts or, as we’re seeing play out in the Dylan Voller case now, liability can also arise from comments posted by third parties,” she said.

The case has been widely talked about for years, beginning with the mistreatment of Dylan Voller in custody at the Don Dale Youth Detention Centre, which sparked a royal commission.

With the shocking treatment came articles from various news organisations, posted to Facebook for third-party users to share their opinions and make comments.

On some of these posts, Facebook users made allegedly defamatory comments about Mr Voller, causing him to sue not the authors of the comments themselves, but the media companies behind the pages.

Ms Marshall said the case had provided a wakeup call – you can be found legally responsible for the comments on your social media pages, even if you played no part in drafting the remarks.

“If you put a post up and someone comments underneath, you can be liable for that.”

“To say that a page host is a publisher is not really groundbreaking, that is the outcome a defamation lawyer would expect and is largely consistent with previous cases about defamation," she said.

“The final hearing for Mr Voller’s case still has to happen, and the really interesting legal question is the extent to which a page host should be able to rely on a defence called innocent dissemination.”

A person or company who is found to have published a defamatory statement may evoke a defence of innocent dissemination, according to Ms Marshall, which absolves them of liability provided they had no knowledge of the defamatory nature of the statement.

“The common thread in previous cases is that before notice, you’re not liable,” Ms Marshall said.

“The Voller case is a bit different because he didn’t make a complaint to the news outlets first or Facebook, he just went straight to suing.

“In this scenario of third-party comments on a Facebook page, for example, this case has not determined whether innocent dissemination will apply yet.

“There is a risk where the decision might come down in Mr Voller’s favour – nobody wants to be the next case but for many companies like news outlets, it’s a part of business, they deal with those every day.”

If administrators and owners of social media pages can be held responsible for comments that aren’t their own, does that let authors of defamatory comments off the hook?

Ms Marshall said it was possible – from a plaintiff’s perspective, they would prefer to go after the platforms or company because the author of the comment could hide behind anonymity.

“Convincing a random person who has said something nasty about you to take down their comment is going to be more difficult than it is to go to the owner of the social media page – administrators or owners of the page are probably going to give you a more rational and simple response,” she said.

“In the unlikely case that it becomes a litigious matter, for a plaintiff, they’ve got deeper pockets than the random author of the comment.”

Limiting the risk of defamation

The degree of attention that businesses give to their social media monitoring depends largely on the nature of the company, according to Ms Marshall.

“Obviously for news outlets, it’s far more of a central risk for them,” she said.

“If you’re running a small consulting or accounting firm – even a plumbing business – the kind of information you’re posting and the kinds of comments people might be posting are reasonably unlikely to attract defamatory material and stimulate a defamation claim,” she said.

“I would suggest choosing your course of action based on that risk – knowing if you need to do a deep dive is something you would have a sense of just from knowing your own business.”

The University of Western Australia Marketing Associate Professor Paul Harrigan said there were ways for businesses and professionals to have a positive social media experience while still inviting public comments.

“If you want to be a source of expertise, it’s good to monitor what’s going on,” he said.

“Not just for problem-spotting but checking your notifications and mentions as much as possible, as well as responding quickly is very important.

“Most of the social media platform analytics are fine for that but, what I try to do, is to follow key hashtags that wouldn’t pop up in your notifications, just so you can see people in your network or content that’s relevant.”

According to Dr Harrigan, social media users should adopt a proactive approach to fend off potential controversies.

"The best practice is that social media should be social – it should be interactive and allow dialogue,” he said.

“You should allow user-generated content because for the vast majority of people or companies, their users that follow them are positively invested – they think the content that they create is very helpful.”

Dr Harrigan said it was important to have a crisis plan in the event of a negative scenario online.

“A lot of these scenarios come from being tone deaf,” he said.

“If someone were to make a post about how proud they are to achieve something, yet there is something major in the news that day that hasn’t been acknowledged, it can come across as a bit insensitive.

“I would recommend that companies are across key dates such as Australia Day – being aware can’t prevent altercations online but a lot of it can be managed.”

PLEASE NOTE: Since the interviews for this article, the Voller case has settled and the discussion has moved towards legislative reform to address intermediary liability.

As a Partner at Marque Lawyers, Hannah specialises in defamation, competition law, misleading advertising and anything media and communications related. Hannah is also on the Editorial Panel for LexisNexis’ Competition and Consumer Law News. You can connect with Hannah on LinkedIn

Paul is an Associate Professor of Marketing at The University of Western Australia. With research expertise in social media marketing, he has published his research in more than 50 international journal articles and books and has presented his findings at over 40 international conferences. Paul is also an Associate Fellow at AIM WA, responsible for delivering an executive education course on social media marketing. You can connect with Paul on LinkedIn

Strategy Are we breaking up with China?

Strategy Is it time to take cryptocurrency seriously?