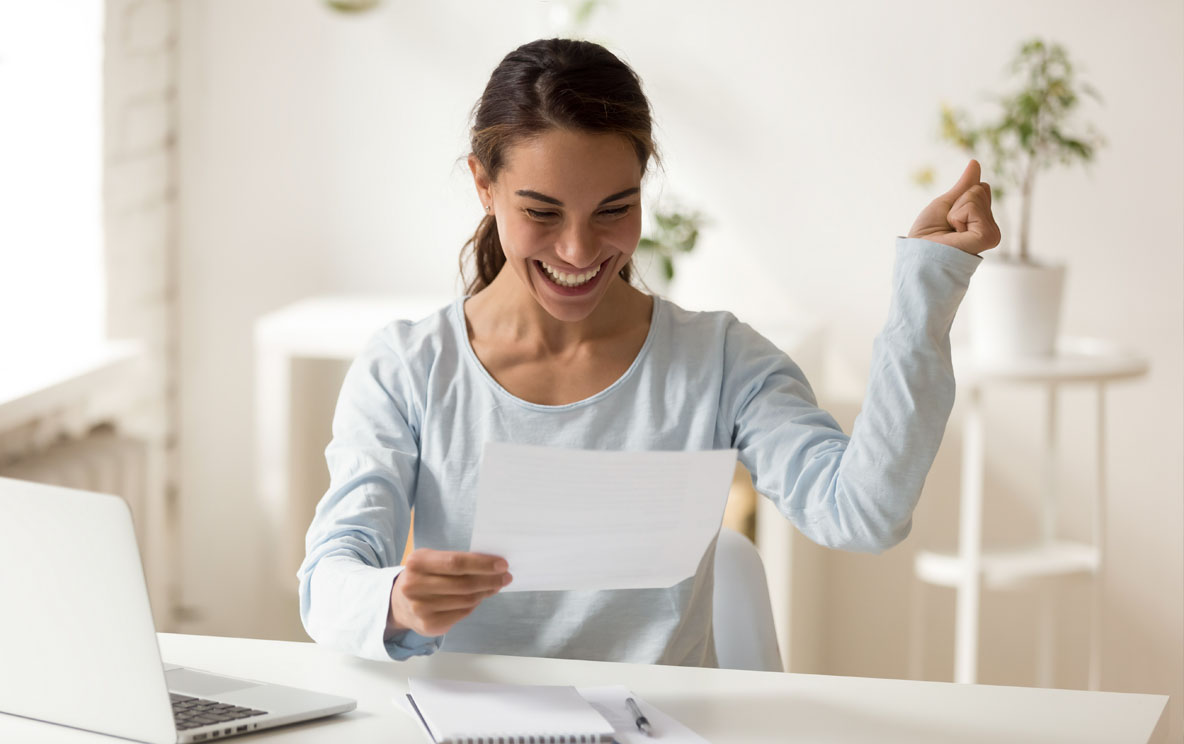 How to ask for a pay rise

Typically there are three things stopping people from asking for that promotion or pay rise, according to Fremantle HR Consultancy Director Carolyn Philip.

Most common is fear of being told no and dreading to hear a subsequent conversation about why they won’t be getting a promotion or jump in pay.

The second most common reason is a lack of self-confidence, with staff feeling they are not good enough or they wouldn’t be able to do the job.

Thirdly, people worry about potential humiliation from co-workers finding out they were rejected and sharing it with others.

While that initial anxiety around climbing the corporate ladder might never be dashed with advice, Ms Philip said a good approach strategy could help workers feel more confident about the process.

She said this started with employees making sure they had ticked some very general boxes, such as completion of their probationary period and gathered evidence of working beyond the requirements of the role.

What to raise and when

“Some organisations will have an annual performance review with their employees,” Ms Philip said.

“This is an ideal time to broach a conversation about a pay rise or a promotion. During the course of the conversation, you will go through what you have completed during the year and where you have worked at a higher level than required by your role.

If you took on additional responsibilities, make sure you discuss them. If you have had to provide support at a higher level, then talk about it.

If you have exceeded your targets by a significant margin, mention it, and at the end of the conversation, providing it has gone well, you can raise the subject of a pay rise or a promotion.”

For employees in companies without annual reviews, Ms Philip suggested they book a convenient time with their manager to discuss job performance.

She stressed that workers should anticipate busy periods and ensure a time where managers are unlikely to be stressed or clock-watching.

Preparation was flagged as a critical part of the process, including a fresh look at job descriptions and gathering proof that you have taken on additional duties and worked more than required.

Staff should practise the conversation ahead of time so they feel more confident, and ask for feedback so they can iron out any conversation strategy issues.

Ms Philip said it was also important to remain calm when challenged and to be prepared for a response like “that’s what I pay you for”.

She said employees may be asked to put their request and justification in writing and that it was typically a good sign if a manager suggested it.

“Do your research online to see what other companies are paying people in similar roles."

"Ensure that you have a figure in mind if asking for a pay rise."

“If they say, ‘not now’, ask what you can do over and above your current role to get that pay rise or promotion. What do they want to see? What do you need to do that you are not doing now?

“Is there any training or development that you can do that would make it more likely that you will get the promotion or pay rise?

“If you succeed, congratulations. If you don’t, see the conversation as a learning conversation that will allow you to identify what you need to do differently in order to get that pay rise or promotion next time.”

While it shouldn’t stop employees from arranging a conversation about pay bumps, Australia is facing a bleak outlook on wage growth.

In the private sector, wages jumped an almost negligible 0.5 per cent during the December quarter, but still outpaced the public sector’s 0.3 per cent sprout.

The small increase was blamed on government wage freezes in the wake of COVID-19, which has forced the public sector into its lowest recorded annual increase since the start of Fair Work Commission’s annual wage reviews.

Ms Philip said it was important to note that, with the exception of when there were wage freezes, public sector employees got automatic pay rises within their pay band annually.

They are also unable to ask for promotions and must formally apply for a new position when a job is advertised because standardised recruitment processes must be used, rather than a manager just promoting a worker.

All in all, Ms Philip said if there seemed to be no hope of advancement at your current company, not to be afraid to look elsewhere.

“With the jobs market improving the way it is currently, there will always be other opportunities elsewhere,” she said. “Don’t just rely on your manager to develop you either. You are responsible for your own development. There are plenty of free or cheap classes and seminars online that you can use to build your knowledge. Remember, you drive your career, nobody else.”

Carolyn is Managing Principal Consultant at Fremantle HR Consultancy. She is an international HR specialist with over 20 years of experience working for blue-chip companies. You can connect with Carolyn on LinkedIn

Career Development How to stay relevant in your career

Ask yourself these 5 questions