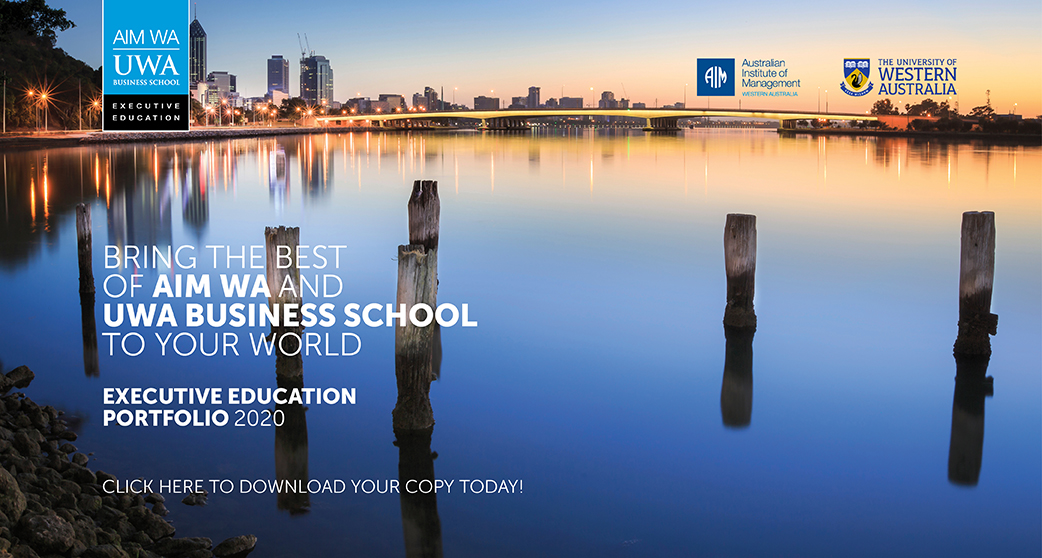 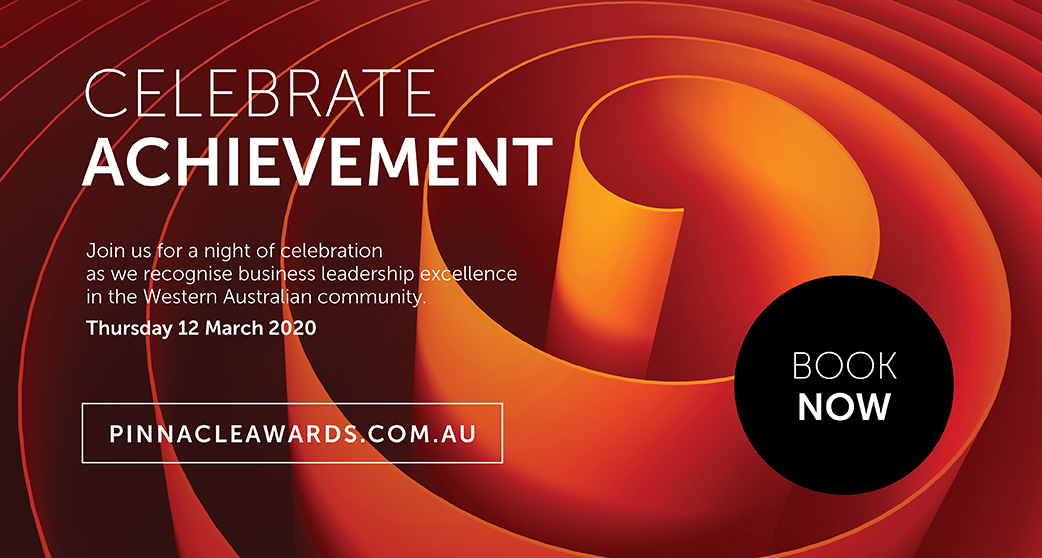 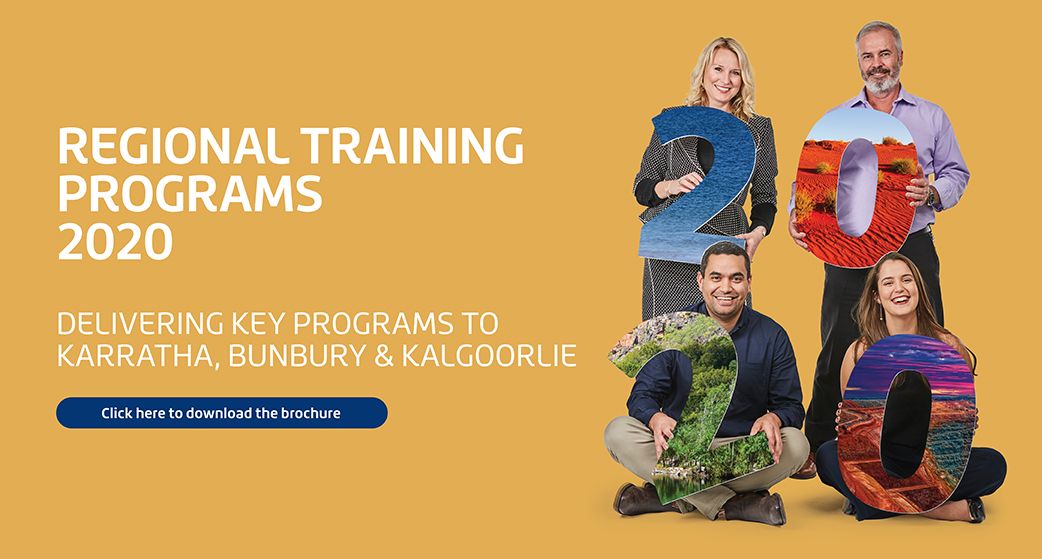 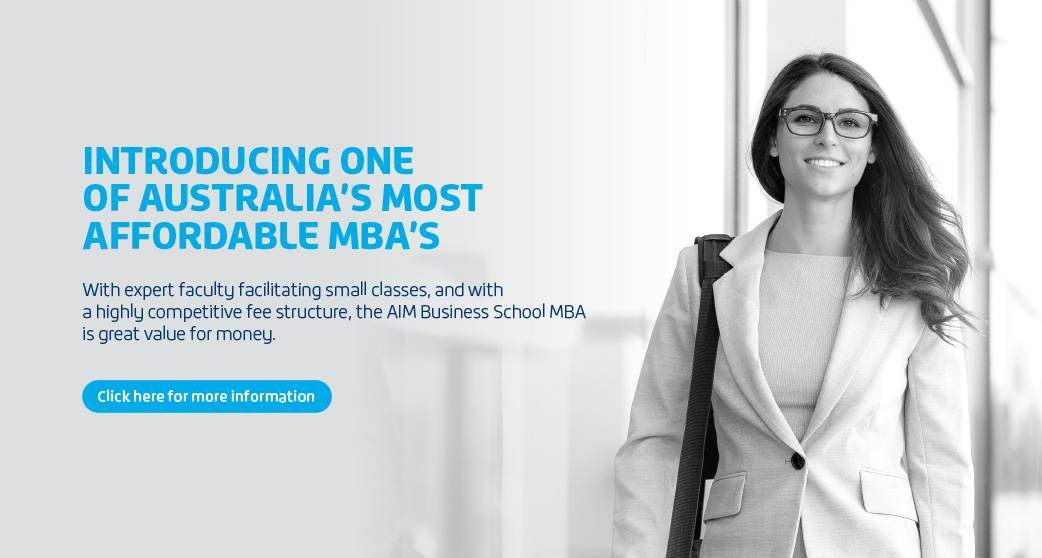 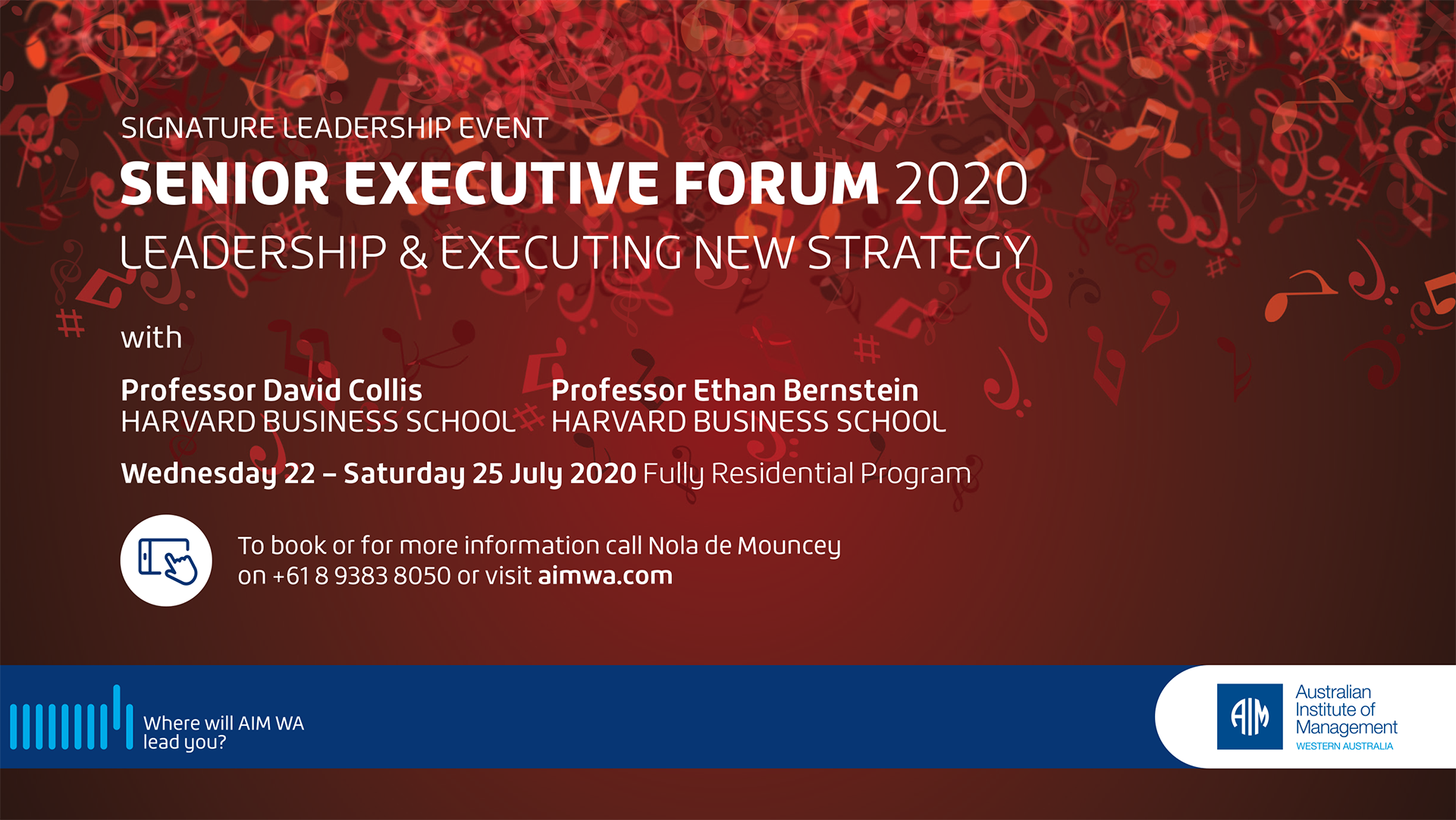 The Australian Institute of Management in Western Australia (AIM WA) aspires to be an international leader in shaping management, leadership and organisational excellence in Australia and our region.
AIM WA is a private not-for-profit organisation committed to the development and performance improvement of its Personal and Corporate Members and its clients across the commercial, government, community and not-for-profit sectors.

GAINING A
QUALIFICATION
FROM AIM WA

Well worth the effort

Our goal is to help you and your
organisation get better. 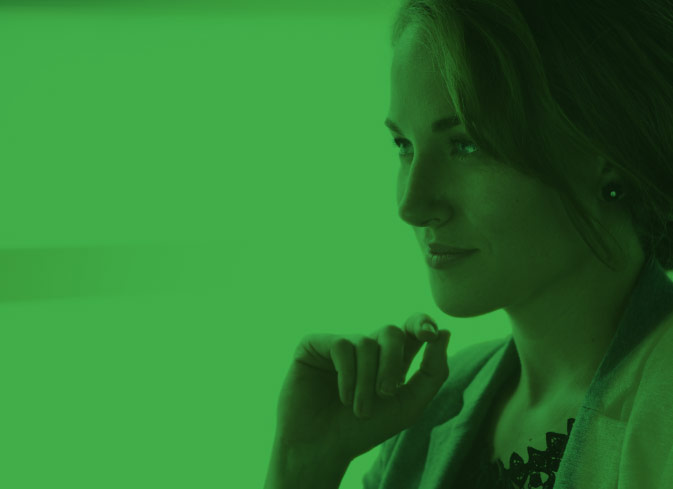 Your Best Self Series 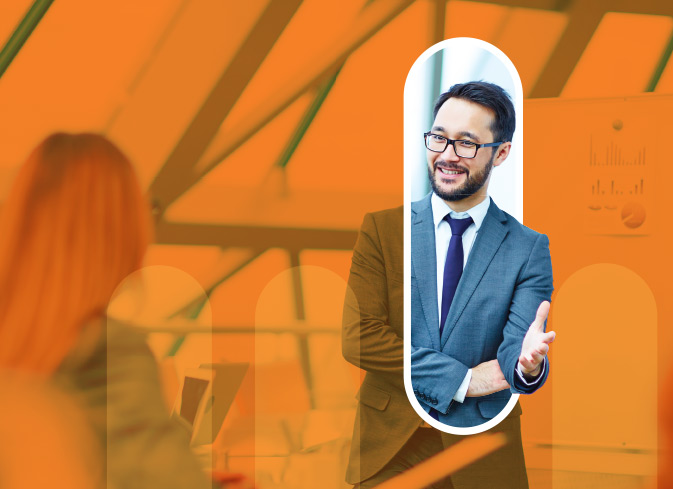 All Training Programs Computing Seminars & Events
There are no running programs or events within this date range.

Grace required in turning down a job offer

Rubbish recycling habits may be doing more harm than good

Despite soaring concerns about climate change, the workplace road to recycling remains littered with good but often misguided intentions.

Pet-friendly workplaces are becoming increasingly popular, led by some of the world's largest companies, such as Google and Amazon, which have allowed employees to bring their pets into the office.

Time we work to help end the age of throwaway plastic

Some experts believe that by 2050 our oceans will contain more plastic than fish, based on the estimated eight million tonnes of land-based plastics that end up in the world's oceans each year.

Don't let the No.1 fear derail your career

For many employees it is the stuff of nightmares - being told by your boss it is your turn to jump up on stage to address your colleagues. 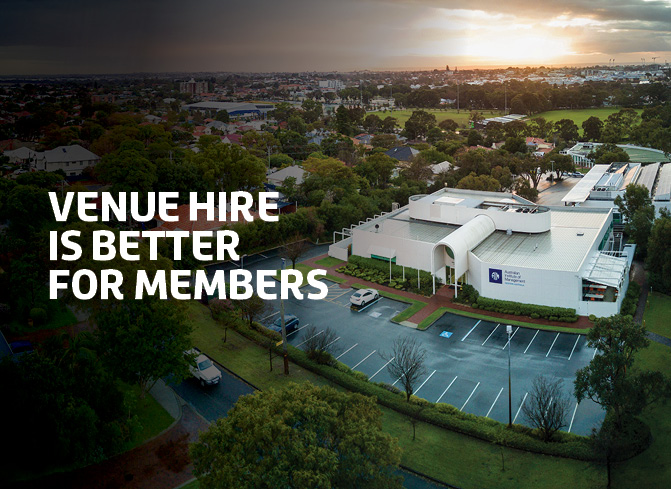 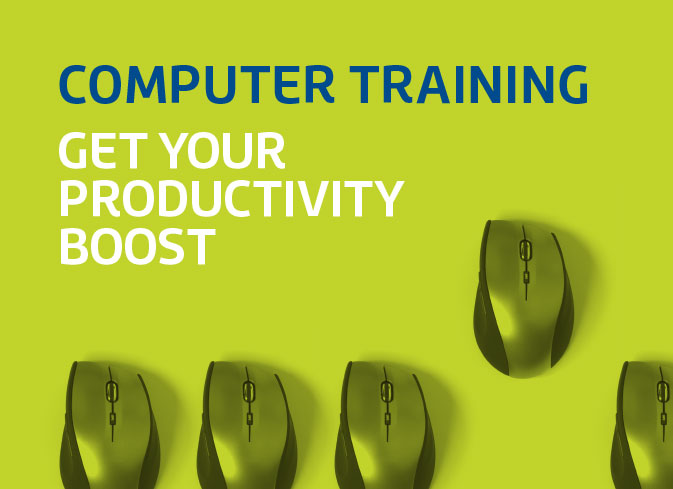 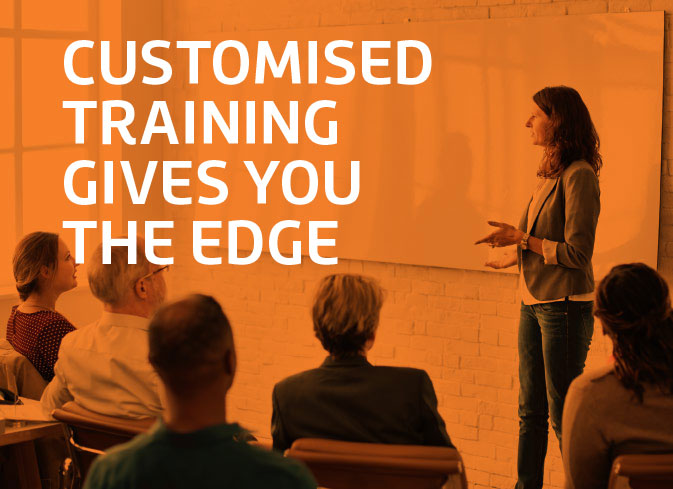 Not yet an AIM WA Member? Discover the Benefits
Find Out More
Make an Enquiry