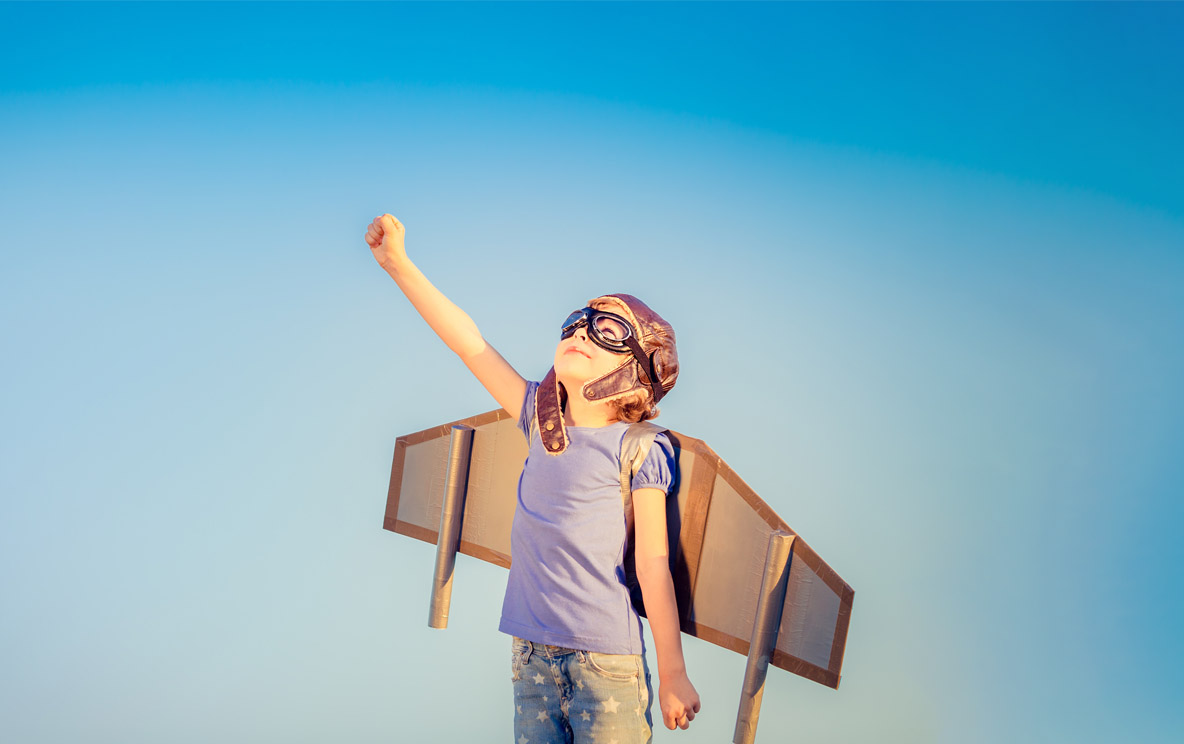 Shil Shanghavi AFAIM has experienced failure in every role and position he has held throughout his career.

After a considerable number of breakdowns, hurdles and knockbacks, the founder of public speaking practice Chatterbox has learnt that failure can bring the freedom to pursue a second act.

“When I first started Chatterbox, most people I approached for speaking opportunities would say no,” Mr Shanghavi said.

But having left his full-time job to start the public speaking practice, Mr Shanghavi was determined to succeed.

“Failure was the norm for most of my career, but I learnt to reframe my mindset to thinking of these failures as experiences and learning from these experiences,” he said.

“Whenever I experienced a setback I would analyse, learn, reflect and rewire.

“I’ve now built processes around ensuring these setbacks are minimised – I say minimised because it is impossible to avoid setbacks.”

Through his experiences Mr Shanghavi has built resilience, understood more about the value of time, learnt to slow down and be decisive and, most importantly, built courage in everything he does.

“I often put myself into situations where I feel uncomfortable,” he said.

“If you don’t challenge yourself and step out of your comfort zone, how many opportunities are you prepared to miss?”

But confidence didn’t always come easily for the Chatterchief.

“I had to step into the shoes of being a leader at one point in my former career and this was not something I was prepared for,” he explained.

“There was this high-stakes presentation I had to deliver and I remember being so scared that about half-an-hour before it I had a panic attack.

“I ran to the bathroom and violently threw up. When I returned I broke down and cost the company a multi-million dollar project.”

But the career stumble Mr Shanghavi took that day gave him the determination he needed to pick himself up and do something about his fear of public speaking.

Despite living with a stutter, Mr Shanghavi has since trained himself to become a professional speaker and developed an intimate understanding of how to harness and control the fear of speaking.

Managing Director of Hays Recruiting Experts, Nick Deligiannis said taking time to reflect and learn from our mistakes was part of developing and learning.

“We all experience career setbacks,” he said.

“Whether you’ve been made redundant, been passed over for a promotion or a project didn’t work out as planned, failures at work do occur.

“Career failure can be incredibly disappointing, especially when it’s a job we’ve put our heart and soul into.

“But while you can’t change the decisions that have been made, you can control your response."

“Failure is at the heart of growth and development.”

Since his big failure learning curve, Mr Shanghavi has had some great achievements, including being nominated for the WA Business News’ 40 Under 40, launching Chatterbox Virtual Reality during COVID-19 in 2020, being interviewed on numerous podcasts, having a short-film documentary made about him and being promoted to Head of Speaker Coaching for TEDxPerth.

“We don’t want to be seen as not good enough and, as a result, we are held back from being great.

“If we can learn to embrace these uncomfortable situations, we become more resilient to failure and we can reframe our thinking from ‘failure’ to ‘experience’.”

When it came to striving for success amongst our failures, Mr Shanghavi said key to any advice he could give was finding your superpower and running with it.

“I really believe that everybody has a superpower, and if we spend time understanding what our superpower is, it transforms how we view the world and how the world receives us,” he said.

“I see my stutter as being my superpower because it’s given me a heightened awareness about communication and connection that most people would never consider.

“Ask yourself, what’s your superpower and how can you develop it?”

About Shil Shanghavi
Shil is a public speaking specialist, storyteller and a highly regarded speaker coach.
He is the Head of Speaker Coaching for TEDxPerth, a board member at Guerrilla Establishment, a presentation mentor with Impact100 WA, a public speaking expert for Modern People and a Public Speaking industry expert for WA Leaders. You can connect with Shil on LinkedIn

How We Learn Learn from excellence, not failure

Ask a high performer for the secrets of their success

How We Learn Leaders who listen

How We Learn Preparing children for the future of work

How We Learn Reverse mentoring in focus

What is reverse mentoring? And what are the benefits?