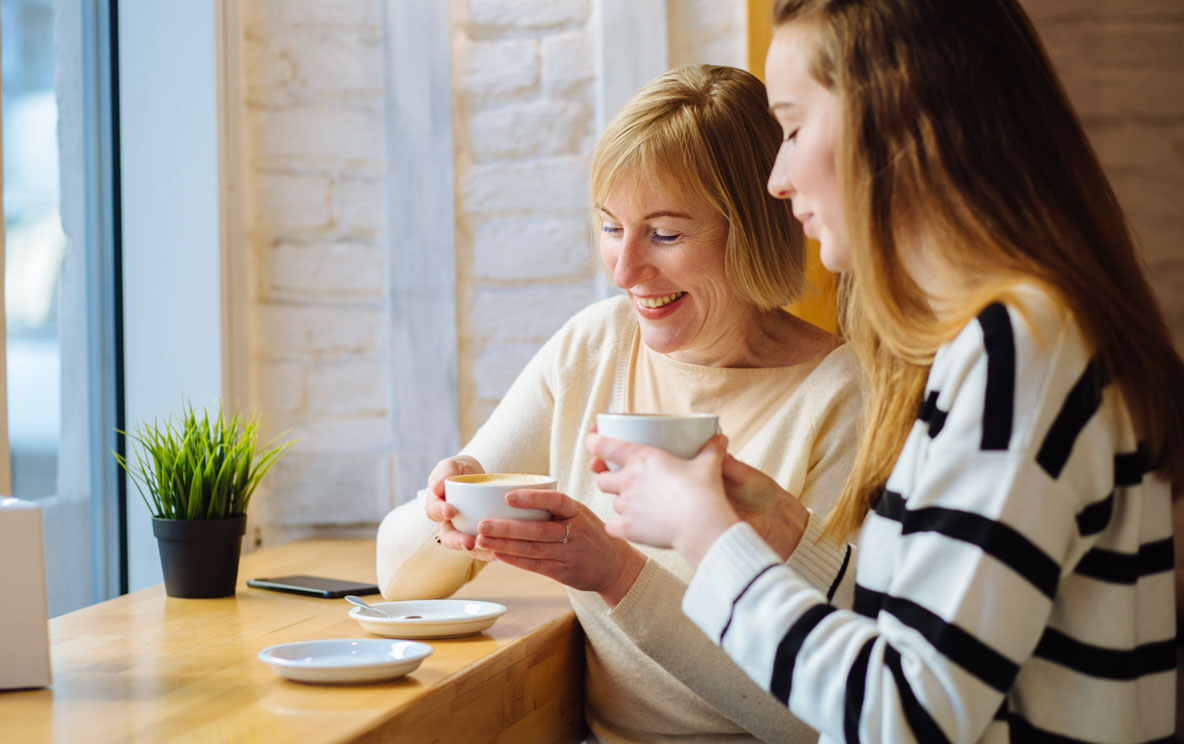 What is reverse mentoring? And what are the benefits?

Traditionally, workplace mentoring has focused on hierarchy and experience, with senior employees imparting their industry knowledge and career advice to juniors.

However, there is a mentoring model that turns this approach on its head, putting the more senior staffer as the primary learner while elevating the junior’s skills.

Termed ‘reverse mentoring’, it challenges the notion of mentoring being reserved for only the least experienced person in a company.

In 1999, General Electric’s Chief Executive Officer at the time, Jack Welch, thrust reverse mentoring into the spotlight when he directed his senior employees to partner with junior staff in the hope the latter would help drive technical understanding and innovation.

According to Dee Roche, Teaching Fellow on the Masters of Business Administration at The University of Western Australia, reverse mentoring programs have now grown to focus on more than just technical competence.

“Many businesses and organisations across the world have created a culture of reverse mentoring as a means to support diversity and inclusion, drive cultural change and engage and develop their employees,” she said.

“Associations and companies such as Women in Oil and Gas, Reserve Bank of Australia, KPMG, PwC, Herbert Smith Freehills, Marks & Spencer, The Estee Lauder Companies, General Electric, Cisco Systems and Procter & Gamble, to name but a few, have all found success across different business areas from running reverse mentoring programs.”

The premise of reverse mentoring

Ms Roche said reverse mentoring was founded on the premise that everyone in an organisation had unique skills and ways of thinking, allowing fresh ideas and approaches to be brought to the table.

It also recognised there was always an opportunity to learn from others, irrespective of their department, team or seniority.

“In essence, reverse mentoring disrupts the status quo and can open up fresh ideas and new pathways by unleashing the hidden value that resides within the business, with the intent of causing a ripple effect that transcends hierarchy and builds relationships and interactions that creates value for everyone,” she said.

Everyone benefits from reverse mentoring

“Interestingly, also in 2019, the Australian Research Council Centre of Excellence in Population Ageing Research (CEPAR) found that when employees aged over 55, in particular, believe they are working for an organisation that supports mentoring and knowledge exchange across age-diverse groups, they also report higher work engagement, job satisfaction and psychological wellbeing, are less likely to leave their current employer, as well as less likely to experience burnout at work.”

“Older Australians are being encouraged to re-enter the workforce and work later into their lives, so organisations will need to develop strategies to encourage commitment and engagement of their older workers,” she said.

“Mentoring is a proven learning and development intervention that can be utilised to achieve this strategic objective.”

Dr Nyanjom said most mentoring programs had their own norms and processes, with mentors and mentees involved in different fields.

“It can be voluntary or it can be organised – it really depends on the company,” she said.

“It must be decided how often meetings will take place, how long they will be held and the topics to be discussed.

“But the most important thing is for the organisation to create an enabling environment where reverse mentoring can take place effectively because, without that environment, it becomes difficult for it to succeed.”

Dr Nyanjom said training would help dispel any workplace myths and change the culture and perspective to make it clear that anyone at any age and level could be mentored.

“There could be resistance from both sides because of what we deem to be normal,” she said.

“It is up to the organisation to address these kinds of perspectives but training would encourage everyone to be open minded and willing to learn.”

Currently, most senior workers only received an induction when they returned to the workforce, but Dr Nyanjom was optimistic about the future.

“I am hopeful that as the diversity, equity and inclusion movement goes on, this will change,” she said.

“It’s also the first time in history that we have five generations working together.”

Dr Nyanjom said she favoured the term inclusive mentoring, which reflected it encompassed so much more than technology and was also about cultural change.

About Dee Roche
Master of Business Administration Teaching Fellow Dee Roche is a coordinator and lecturer at the University of Western Australia Business School, specialising in leadership, strategic change and transformation. Since 2009, Dee has coordinated the MBA Organisational Change and Transformation unit. She is a passionate changemaker who puts theory into practice by marrying together lived experience and academic understanding of change and transformation. You can connect with Dee on LinkedIn
About Julie Nyanjom
Dr Julie Nyanjom is a Senior Lecturer and Researcher at Edith Cowan University. Julie conducts interdisciplinary research by exploring personal and professional development and their related impacts on organisations and society. Her research has a particular focus on the application of mentoring practice for organisational development, diversity and inclusion.  You can connect with Julie on LinkedIn

How We Learn Finding freedom from failure

How We Learn Read more...widely

So many books, so little time. So be selective

How We Learn Virtual reality at work

Why VR is more than fun and games

How We Learn Give a star a task they can't do

The benefits of giving a wickedly difficult challenge to your smart, resilient but often easily bored team member.