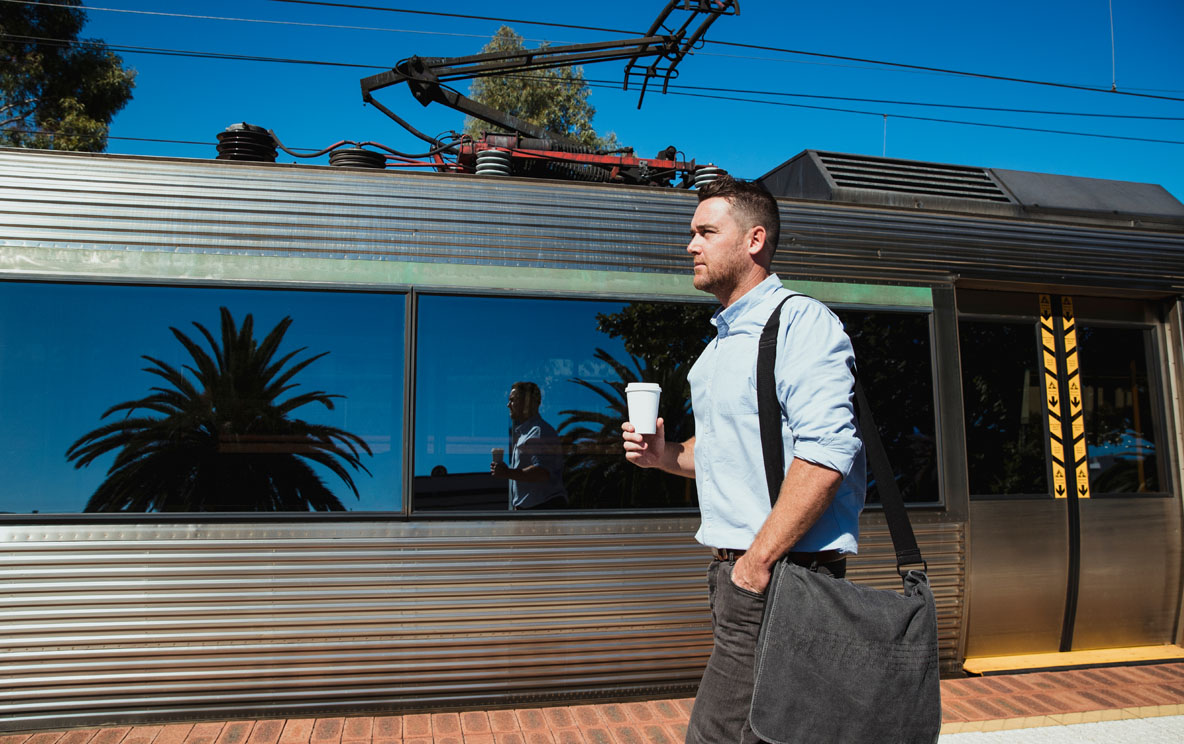 What happens when you bring a room of Chief Executives together to discuss the workplace challenges we face due to changes brought about by the COVID-19 pandemic? A lot of thoughtful and clear ideas on the current state of the workforce and how the challenges the pandemic brought about can be wielded as opportunities instead.

Discussion at AIM WA’s CEO Voice covered topics such as the great resignation, remote working and living, and how to optimise working from home.

The event shared views that the great resignation, despite being a phrase popping up often in the media, had yet to take hold in Australia, while working remotely had become the norm.

The transformation of the corporate position as we knew it – pre-pandemic – has seen company executives foster trust in their teams and put more importance on their employees first and foremost, ensuring they receive flexibility in their roles.

Beginning the discussion between the executives was the idea of the great resignation, with low unemployment, plenty of job options for employees and a high turnover rate due to people reconsidering their workplaces.

PERSOLKELLY Australia Executive General Manager Kurt Gillam said Australia was yet to see this occur to the scale that other countries, such as the US, had.

“My opinion is that the industry is divided on whether it has hit Australia yet or not,” he said.

“The great resignation is what is known as the great job switching.

“It came out of the US after the pandemic, where statistics have shown that since 2009 there has been an increasing number of people who job switch every year.”

Mr Gillam said Australia had seen a decline in resignations year on year since the 1970s.

“Last year was the lowest resignation rate or job switching rate on record,” he said.

“So far, the statistics this year haven't shown us anything substantially different.

“In May 2020 there was an all-time record low of job switching.”

According to Mr Gillam, when the pandemic hit, everyone was grateful to have a job and WA is currently experiencing a labour and skills shortage.

“Due to this, there's bound to be more change for a period of time until things settle and that's the burning question – when will things settle?”

Discussion surrounding remote working included many factors, such as how companies can keep staff safe and organisations running, as well as what the COVID-19 pandemic meant for those in industries unable to work from home.

“It should be about where you can best work, and that might not be at home – it could be anywhere,” he said.

WA Local Government Association (WALGA) Chief Executive Officer Nick Sloan said the comments regarding working from home were good but, for a significant number of the workforce, working remotely was not an option.

“If we focus on working from home and greater flexibility, we are at risk of creating a two-speed workplace because, for a large portion of the workforce, it is not an option to work from home,” he said.

“We have to ensure we are focusing on what the future workplace looks like and how we are ensuring that we're investing in really developing an enhanced workplace for everybody, so we don't lose focus.”

“Less than 50 per cent of people with disability within the working age bracket are employed and, if ever there was a good time to challenge that, now's the time,” he said.

“There's real opportunity coming from what we’re going through at the moment to do something about that.”

The flexibility and mobility associated with remote working has seen an increase in people working from home reconsidering their location.

Committee for Perth Chief Executive Officer Marion Fulker said on the east coast, in particular, people were moving away from the cities and into regional towns.

She said in Western Australia, while it has not occurred to the same level, places such as Dunsborough had become a hot spot.

“During the first lockdown, anyone who had a home down there went down thinking ‘I don’t know how long this is going to go for’,” she said.

“I think the challenge is that workplaces are likely to come back and people have made the decision to be two or three hours away.

“Now it's a negotiation about how many days they need to be in the office.”

PwC Australia Partner Elizabeth Shaw highlighted the importance of technology and how utilising platforms such as Teams had created hybrid work environments for many people.

“What this new world requires us to do is work with hybrid teams – people who are working in different places with different work patterns, different ways of connecting and coming into the office,” she said.

“We tried for so long to deal with a phone call and messenger platforms. Now people that otherwise would have been a journey to go and see are in front of you, it has led to massive increase in productivity and relationships,” she said.

Ms O’Farrell said Fortescue Metals Group hadn’t struggled to get people back into the office, but they had been very clear that each team needed to work to their own needs and do what worked best for them.

“There were leadership styles that worked incredibly well with going remote once everyone got the technology sorted.”

Shifting back to the office

Ms Shaw said there had been headlines of major companies reiterating their expectation for people to return to the office.

“I think they are concerned around things like productivity, levels of innovation and the connection to the workplace, which is really provoking those calls for people to return,” she said.

“What COVID-19 has done is it has flipped flexibility from a nice-to-have and an exception to the rule, to an expectation.

“I don't think that can be walked back very easily.”

As we shift back into the office, it’s become increasingly important for many organisations to maintain some sort of work-from-home schedule with their staff based on each team’s needs.

“What's become clear is there's no one size fits all,” Professor Martin said.

“Different organisations, and even different, more distinct workplaces within organisations, will require their own set of rules or guidelines to ensure compatibility with the workforce.”

“Very rarely does that actually happen these days because of technology,” he said. “It's more like work-life integration.”

Blackburne Executive Chairman Paul Blackburne said Blackburne had been debating for months about working from home and how to allow its staff to maintain flexible work hours.

“To be really flexible on outcomes-based stuff, we have come up with the saying, ‘as long as you're available to solve the problem between 10am-3pm’,” he said.

“To make a very specific example, I said to the staff recently that it means if I happen to call you at 9.30am and you're at the beach, that's okay.”

According to Mr Blackburne, as long as the staff are achieving their eight hours and are available during work hours to solve problems, then he has no issue.

Mr Gillam agreed, saying no-one has got the magic answer but people are asking for a position on the topic of flexibility during working-from-home periods from their employer.

“It's different for different companies and roles, because a forklift driver won’t be able to go to the beach at 3.30pm in the afternoon,” he said.

“It is about getting the feedback realistically across the organisation and having some guidelines.”

Professor Martin said people often related lack of work-life balance to a mental health crisis and doing so set them up for failure from the beginning.

He said it was better to say one flowed into the other, with periods of intense work and times when it felt more like a holiday while working.

“That's the future because you will not segregate technology,” Professor Martin said.

“Our technology means you are going to get an email, regardless of what time it is.

“Whether you choose to answer is another thing, but you're going to look at your phone and that's automatically going to put you back into work mode at least for a few seconds.

“How you manage that is pivotal to whether you succeed in the future.”

Importantly for Australia’s workforce, Legendary Development and Training Director Greg Bridge FAIM said he believed we were in the new frontier of leadership.

“We're now looking from the outside in and we've had a situation where companies have been very focused on building their business and meeting their key performance indicators, but one of the most important resources in their organisation is people,” he said.

“Now we're all having to look at how to reconnect with each other and how we move towards a common goal or mobilise ourselves in a direction to get an outcome we all are happy with.”