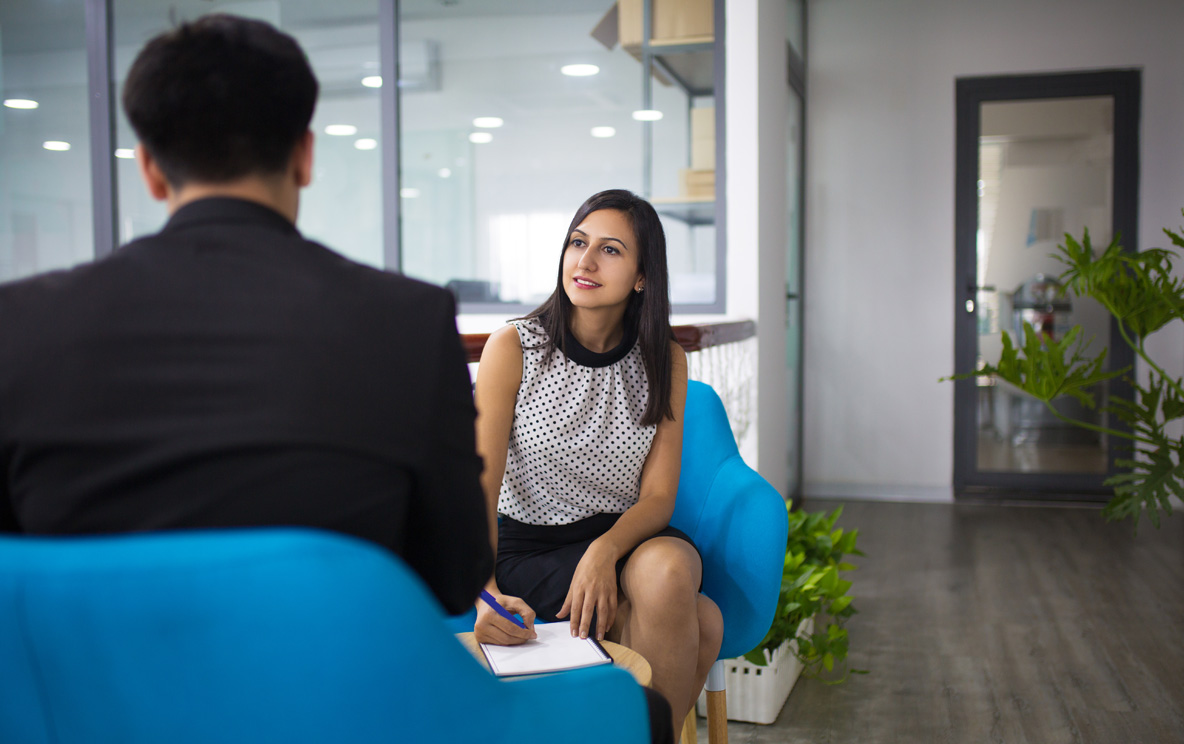 Addressing sexism before it walks in the door

Australian headlines have been awash with news about sexism in the workplace in recent times, from horrific incidents of harassment revealed in our mineral resources industry, right up to the Federal Defence Minister calling a colleague and alleged rape survivor a “lying cow”.

While not every incident of sexism will result in the kind of public relations disasters the fly-in, fly-out sector and Australian Government have had to withstand, each unchecked case inarguably has an impact on a company’s bottom line.

For every case of harassment, there were around four working days of lost output, with employers wearing 70 per cent of the financial burden, government footing the bill for 23 per cent and individuals copping seven per cent.

An additional $250 million – averaged out to nearly $5000 per victim – was found in lost wellbeing value.

Deloitte, which undertook the study on behalf of the Human Rights Commission, found money was lost due to short absences from work, reduced productivity while at work, increased staff turnover and opportunity cost of management responding to complaints.

With workplace sexism capable of harming employees and sending companies into a financial black hole, Cornerstone HR Director Christine Howitz said it was important to safeguard business against discriminatory practice from the outset.

She said this began with implementing good recruitment strategies to increase the odds of hiring people that would contribute to a positive culture as well as execute their daily tasks.

“It’s so important to include women and have a selection of people involved in recruitment strategies to cover all aspects of diversity,” Ms Howitz said.

“Without equal representation, unconscious bias can lead to particular groups of people being excluded during the hiring process, further contributing to discrimination in the workplace, whether it’s intended or not.

“Zero-tolerance policies should form part of the onboarding process so employees are aware of expectations from the outset of employment.

“There should be clear guidelines surrounding the expectations of each employee in relation to sexism in the workplace, including definitions of, the reporting process and the consequences of not adhering to policies and expectations.”

While some of the more serious and overt cases of workplace sexism have gripped the public in 2021, Ms Howitz said mistreatment was not always as obvious as using slurs or propositioning staff.

She said sex-based discrimination took on many forms across all industries, from the exclusion of women at football corporate box events to failing to provide adequate toilet facilities for women onsite.

The pandemic has revealed there is a lack of appropriately designed PPE for women in certain professions, whilst some have missed out on statutory superannuation or pay increases during parental leave absences.

Women have also faced discouragement from reporting sexist incidents, highlighted by a 2018 case heard by the Victorian Civil and Administrative Tribunal.

That year, the tribunal ordered an employer to hand over $10,000 in damages to a woman after they tried to convince her not to make a complaint about a co-worker who had been sexually harassing her.

Ms Howitz said court claims were just one of a myriad of problems businesses would have to field if sexism was not adequately addressed in their workplace.

“It can result in a multitude of issues such as potential discrimination claims, inequity in remuneration between female and male employees, decreased morale and the fostering of mistrust amongst female workers who may feel overlooked and undervalued compared to their male counterparts,” she said.

“Unchecked sexism at work can also lead to higher turnover of female employees and damage to the company image in relation to not being considered a female-friendly workplace."

Reflecting on what businesses could do to shield their employees and themselves against sexism, Ms Howitz recommended researching ways in which women were worse off and introducing policies to address discrepancies.

She said there were a number of practical strategies employers should consider, including family-friendly working hours and more part-time, job-share or flexible roles. And that these kind of policies were greatly supportive of working mothers and allowed all employees to better meet family obligations and have an improved routine.

Besides making more workable allowances for family life, Ms Howitz recommended regular and comprehensive training for staff to alert them about the explicit and sometimes less overt sexist behaviours that can manifest in the workplace.

Ms Howitz said workplace training on sexism should be routinely engaged with throughout the employee lifecycle and feature a clear, unambiguous message.

“It’s vital that training is provided to all employees so they have a clear understanding of the importance of addressing sexism in the workplace,” she said.

“Providing additional information to employees through seminars and visual representation is not only effective in conveying the message to a broad range of employees, but also solidifying the company’s stance on sexism in the workplace so as not to leave any room for ambiguity.

“In addition, information provided to employees about sexism in the workplace should clearly outline the consequences for not adhering to policies and expectations.

“Employees should receive ongoing training at least annually, and definitely following an incident or event.”

Christine is Director of Cornerstone HR, which she founded in 2012. She is motivated by the goal to educate and inspire Australian business owners to develop themselves and their employees. You can connect with Christine on LinkedIn

Finding and Hiring the Right People

The high cost of making the wrong selection decision makes this an important course for HR professionals and managers. Over two days, you'll understand how to strategically recruit to add value to your organisation.