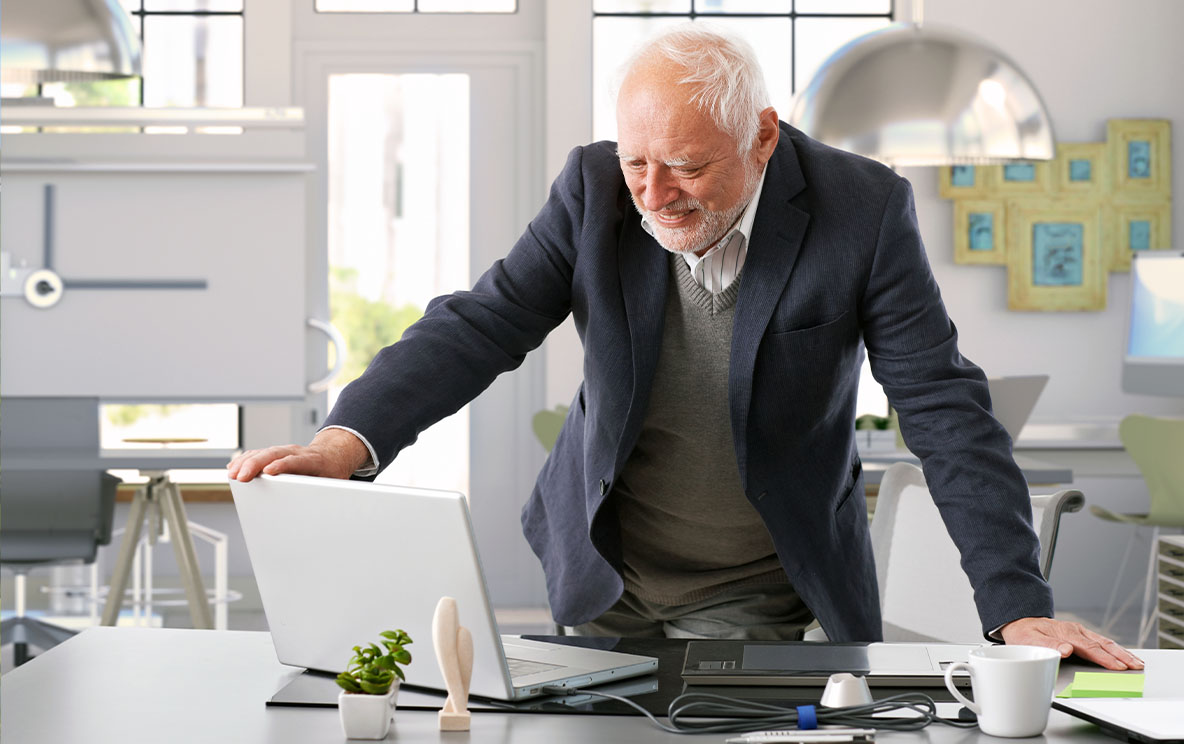 Sadly, our expectations for ongoing employment start to decline when we turn 50, even though many Australians want to continue to work into their 60s, 70s and – sometimes – their 80s.

The widening chasm between reality and what older Australians desire will force many to hide in the closet when it comes to revealing their age.

It makes sense that extending one’s career, even if on a part-time or casual basis, provides greater financial security along with obvious social benefits and even an enhanced state of mental wellbeing.

Besides, financially independent and older Australians pose less of a burden on the nation’s debt-ridden economy.

Unfortunately, the deck is stacked against Australians who want to work for longer – even at a time when employers are crying out for workers.

Many employers are putting up barricades that make it hard for even the most talented older workers to break through the so-called grey ceiling.

While they do not come out and admit it, they believe older workers are uncomfortable with technology, challenge authority and cost more. They also think older workers are more prone to injury, take sick leave far too regularly and cannot learn new “tricks”.

Nothing could be further from the truth.

The benefits of employing older workers are many and varied.

Older workers are often more reliable and co-operative and able to draw upon something many of their younger counterparts cannot: experience.

The amplified ageist attitudes of some employers have caused an increasing number of older workers to try to conceal their age to keep – let alone get – a job.

Fearing they will fall out of favour with younger bosses and colleagues, some older workers are leaving out dates on their resume, becoming more active on social media to appear “with it” and removing objects in the office that might give age-related hints, such as pictures of grandchildren.

Many avoid sharing details of personal milestones that might expose age-related information such as wedding anniversaries or children’s birthdays.

Some will conceal extended periods of illness in case it is somehow linked to being older.

There will also be older Australians who stop the clock by becoming vague about their graduation dates and years of experience – particularly on their resumes but also at employment interviews.

It is an alarming reflection on our society that, armed with ageism, we push some older Australians to the point they almost must fake it to be offered a new role or hang onto the one they have.

We need a massive gearshift in our thinking to ensure Australians can choose to continue to work well into their 60s and even their 70s – if they have a desire to do so and if their health permits.

Such a shift will benefit not only the employee but the employer, too – and ultimately the economy.

Next time, it could be you

An accessible workplace has never been easier

Human Resources Employer satisfaction with university graduates is on the rise