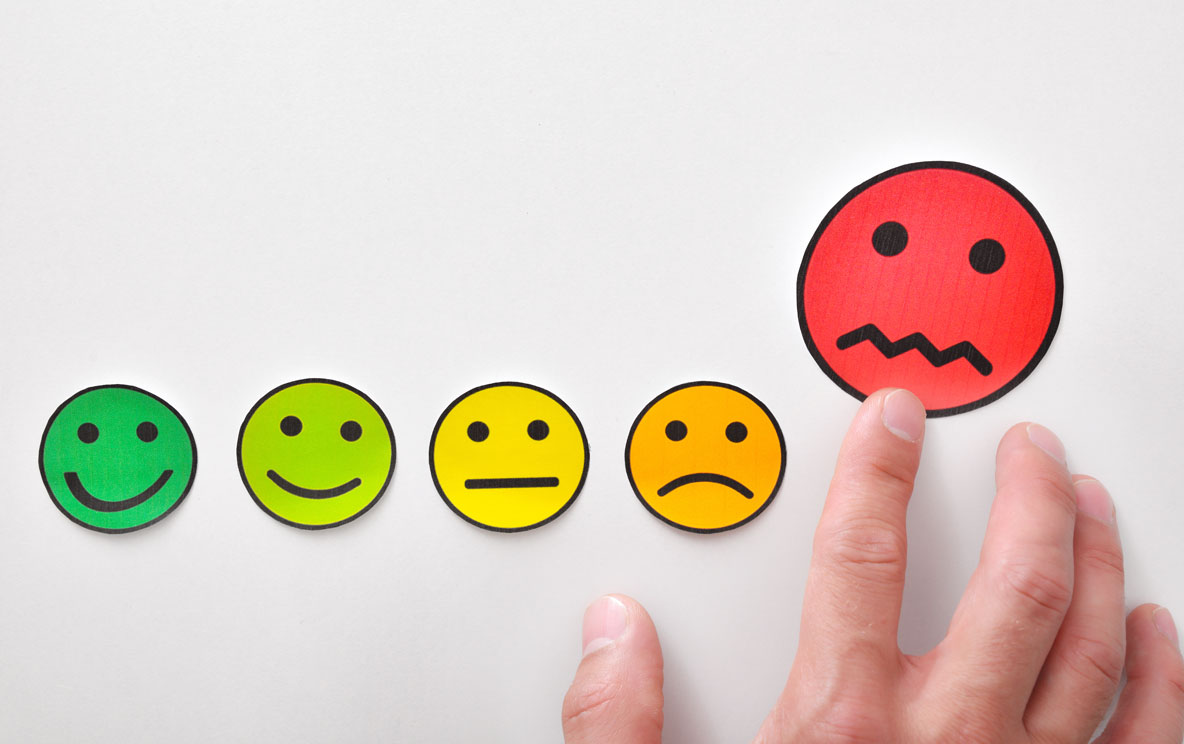 The challenge of underperformance

How best to tell someone they are underperforming in their role is a question many leaders are faced with.

Asking a colleague or employee for better results can often be fraught with challenges, such as straining a working relationship, and can result in the opposite of the desired outcome.

How to avoid this is the question at the centre of a range of feedback models providing roadmaps to delivering effective constructive criticism.

A popular method widely reported as being used at big firms like Netflix is ‘radical transparency’, centred on the principle that harsh feedback and being open makes for better workers.

The principle encourages employees to tell each other exactly what they think of the other’s ideas, and is commonly associated with Ray Dalio, the billionaire founder of hedge fund Bridgewater Associates, which reportedly routinely records contentious meetings, showing them to employees.

Ms Kuramoto said the approach, known as ‘radical candour’, came from a book of the same name – albeit using American spelling – by American author Kim Scott, and had been in use at GHD’s Victorian offices for a little over a year.

The method involves giving feedback positively and productively, doing away with the toxicity sometimes attached to harsher feedback models.

According to the model, there are four basic methods of interacting with others and giving feedback.

Radical candour is defined as caring deeply about the person while challenging them directly, with a focus on clarity, sincerity and specificity.

“I’m sure most people can remember a time they have been given feedback in a way that didn’t sit well with them,” Ms Kuramoto said. “I think that can scare people off from providing feedback and from asking for it.

“We have a really strong driver here to provide ongoing feedback for our staff.

“The desired effect of radical candour is being high in care and high in challenge allows you to have an honest conversation and provide feedback that will get maximum results.”

Ms Kuramoto said this method had been received positively and embraced by the GHD Victoria management team.

“The people giving the feedback feel empowered to do that,” she said. “At a personal level where I have given the feedback, I feel the other person has walked away from the conversation really positively and we have seen better outcomes.”

Ms Kuramoto said radical candour helped workers give feedback in a more productive manner when expressing concerns with an employee over their work performance, citing one situation where she felt the process had yielded good results.

“I established early in the conversation that the intention was to see the person succeed,” she said. “By establishing the ‘care personally’ element of the feedback model up front and authentically, I could then dial up the ‘challenge directly’ element to provide honest feedback and work with them to establish a plan to meet their goals.

“Initially, I relied too much on ‘care personally’, which didn’t have the desired impact – it required the ‘challenge directly’ element to accompany it to truly affect change.

“While the employee initially found it confronting, they reflected that they were grateful for the feedback and, particularly, having tangible areas of focus identified.

Ms Kuramoto said the culture at GHD Victoria was complementary to the radical candour model.

“It works really well for us,” she said. “For other organisations, other models might work better.

“What we know is in general people want to receive more feedback and we have a duty to make sure we can provide it.”

Cara is People Leader - Australia at GHD. You can connect with Cara on LinkedIn

This practical course covers how to set up a performance management system, as well as preparing for reviews and giving constructive feedback.

Human Resources Why the annual performance review has its own shortcomings