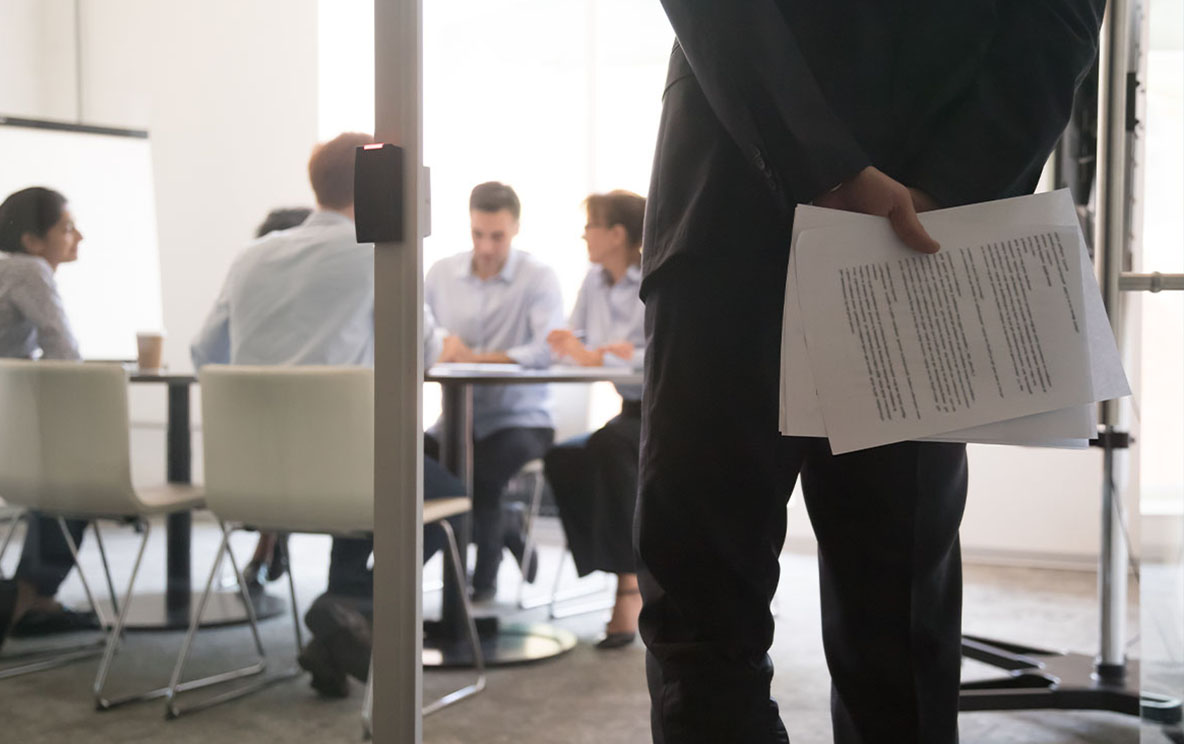 How to handle latecomers

The one-hour meeting has started ten minutes late because not everyone was present at the nominated start time.

You are still one person short, but decide to start without them.

A further twelve minutes later the last person arrives, noisily. Less than two minutes later, the late arrival asks a question that had already been covered earlier in the meeting. You are forced to go over the topic again to bring them up to speed.

This meeting scenario is common in organisations all over the world. It infuriates and disrespects those who are on time, it wastes the time and reduces the productivity of everyone in attendance, and it inflates the sense of self-importance of the latecomer.

Despite its frequency, this unfortunate characteristic of organisational life is relatively easy for leaders to solve.

Step one is obvious – start on time. In the first few instances, start conspicuously on time. You might even say “It is right on 10 o’clock so let’s get started”.

Even if not everyone is in the room, it is really important that you start.

Most latecomers who are a few minutes overtime will be slightly embarrassed and will make more of an effort not to miss the start next time.

Many organisations have at least one person who is habitually late for meetings. To make matters worse, these latecomers often arrive with a flourish, disrupting the meeting and ensuring everyone knows they have arrived.

One important approach to manage the behaviour of this person is to never back-track on meeting content that they have missed.

It will be difficult and awkward on the first occasion, but it is perfectly reasonable for you to say “We covered that topic earlier in the meeting. Rather than delay everyone by going over it again, I am happy to stay after the meeting and go over it with you one-on-one”.

Such an approach respects the time of everyone else and signals that there are consequences for not arriving on time.

Everyone is late for the occasional meeting. The best approach if you are late is to slide into your seat as quietly as possible and not contribute to the meeting until you have had time to catch- up with the issues and topics. Then, at the end of the meeting, make a point of apologising to the meeting organiser.

If your organisation has bad habits where everyone expects the meetings to start late, then you may need to do more pre-work to ensure behaviour starts to change.

This could involve such things as speaking to the attendees and asking them to be on time, or noting the start time on the meeting invitation as 10.00am sharp.

Workplace Culture If you see it, own it

Why leaders must take action