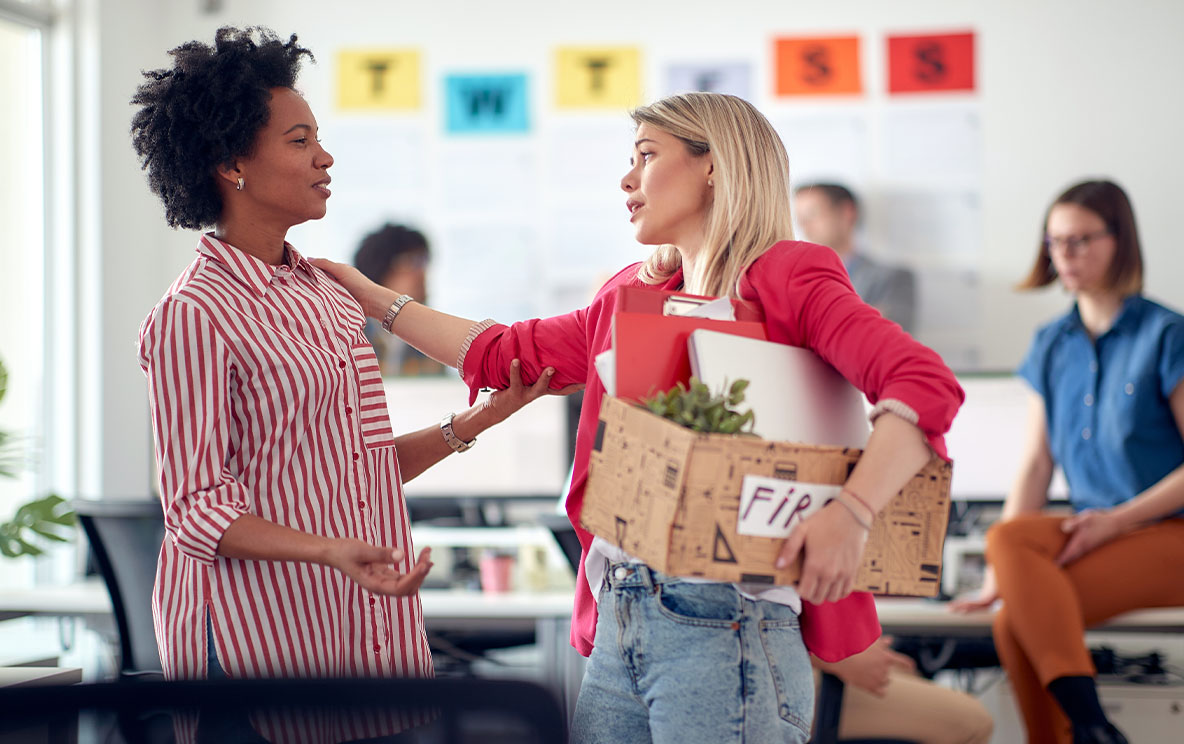 Don't treat others how you would like to be treated

“Do unto others as you have others do unto you” is sometimes referred to as The Golden Rule and appears in various forms in a variety of religious texts.

At the risk of contradicting a few thousand years of religious thought, this Golden Rule is questionable because it assumes everyone wants to be treated the same way you want to be treated.

Instead, would it not be better to treat others how they would like to be treated?

Let’s imagine you are a resilient, matter-of-fact person who thrives on evidence-based communication without any frills or extraneous details. This is how you like to be treated.

The Golden Rule suggests you should do unto others with a similar style.

This approach will work perfectly for those who want this style as well.

However, if the other people are less resilient, need time to absorb what is being said, or need to talk through and understand the issues from a more humanistic perspective, then your direct style of communication is not going to work for them.

It is a potentially false assumption that we all have the same values, the same drivers and the same expectations about how people should be treated.

It may be true that we all want to be treated with dignity, with respect and with integrity. But how these attributes are played out in real life could well be different for all of us.

If, for example, you need to retrench someone from your organisation, then treating someone with dignity could be interpreted differently by various people.

For one person, dignity in this situation could mean they want to finish up at the end of the day, not be embarrassed by having to confront work colleagues and to slip out of the organisation quietly.

For another person, dignity might mean having the opportunity to say “goodbye” to their friends, to pack up their belongings and leave loudly with their head held high.

If you have to make an important decision or change that directly impacts another person, consider how the other person would like to be treated. If you don’t know, then ask.

Change can be stressful,  but  your  thoughtfulness  and  willingness  to  respect their wishes will be appreciated.

You may not be able to grant all their wishes, but you will be a lot closer than if you assume that the way you would like to be treated in similar circumstances will work for everyone else.