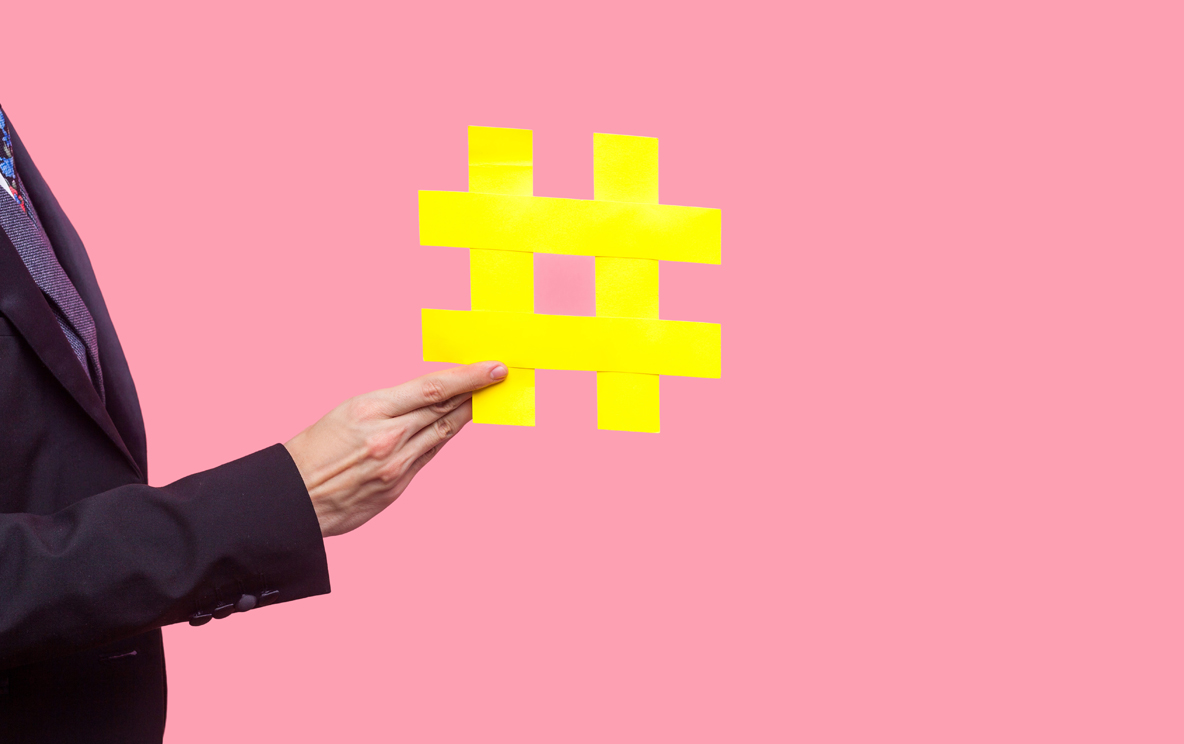 Every year the business section of your favourite bookstore is crowded with new titles promoting the “latest” fad. Very few of these titles survive the next price reduction to clear the stock. They surge with a wave of enthusiasm and positive endorsements and then disappear under the weight of the next fad.

Unfortunately these fads can be very attractive to managers looking for the answer to a current challenge, or for a competitive edge. The idea that someone else has found the solution or has uncovered an original model, approach, process or research, is almost irresistible when we are struggling with a problem.

Chasing the next big idea can lead to fatigue in the organisation.

Staff try to keep up with their manager’s relentless drive to introduce a new concept, another structure of meetings, new reporting formats or whatever else has caught their eye this week.

Cynical staff quickly set up delaying tactics because they know their manager won’t follow through and today’s thought bubble with be replaced quickly.

The reality is that nearly all the “latest” fads are a rehash of an earlier model or approach. Modern language, the addition of technology or a colourful two-by-two grid can’t hide the fact that the hot new topic is not so new.

Some of the current hot topics have been around for decades. Simply reading some of the work of Peter Drucker from the 1970s and 1980s will expose many of the current “new” approaches as embellishments of his ideas rather than as profound contemporary insights.

In practice, the only ideas that are really valuable are those that you can implement in your organisation at the right time. So the latest fad is not generically valuable to everyone. It is only valuable to those who can exploit its content to improve their own performance or that of their team or organisation.

Strangely this idea that “all that’s old is new again” can be used to our advantage. Next time you are attracted to a new approach to management and leadership, take some time to do a literature search to see if the idea has been explored before.

If it is a rehash of a previous idea, you’ll be in a much better position to judge its validity and effectiveness. See if there are examples of organisations similar to your own who have implemented the approach successfully.

Leading Others Forgive yourself - occasionally

Leading Others Leading the unexpected

Leading Others Teamwork. Underrated and overused

Not every task needs a team