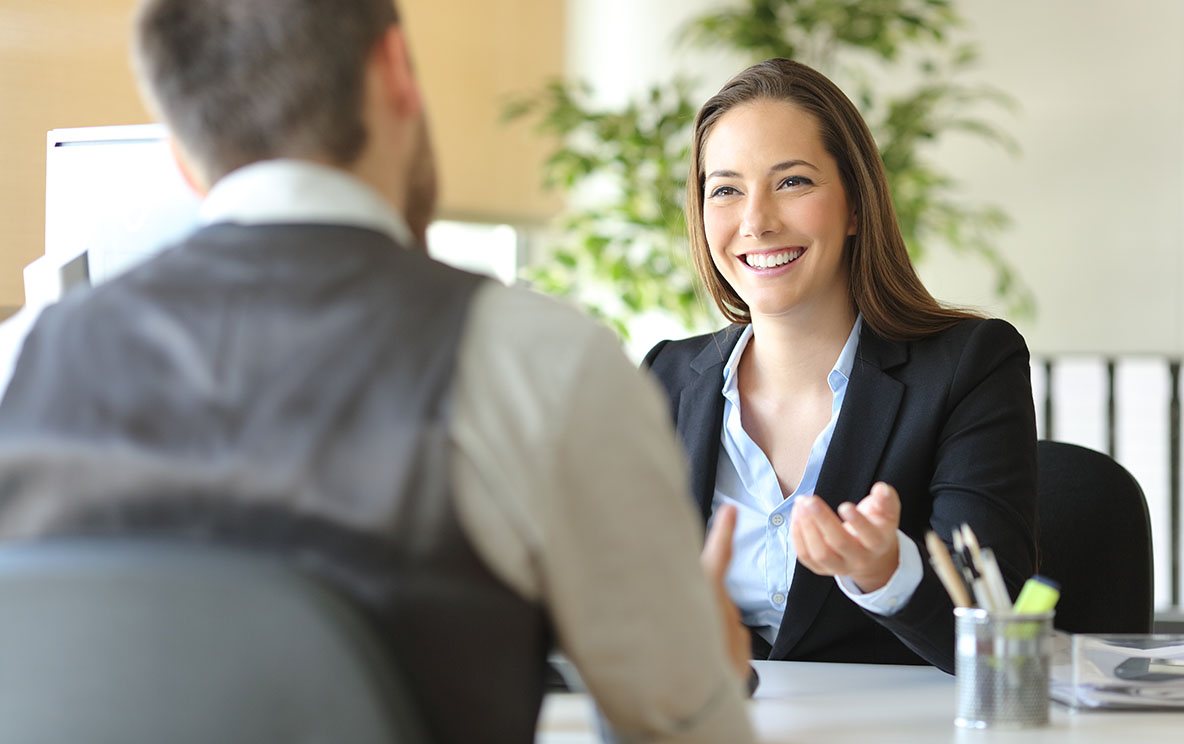 One of the most pervasive management myths is the idea that leaders can give and receive candid feedback freely.

Open door policies, 360 degree feedback surveys, anonymous online tools and independent consultants are all designed to open the communication between the leader and her team, but few if any succeed.

The brutal reality is that power matters.

Supervisors have positional power that is almost impossible to ignore. Whether or not the supervisor chooses to exploit this power is irrelevant.

What matters more is the perception of the follower. If the follower is in any way mindful or suspicious of their supervisor’s capacity to influence their future career, development opportunities or even the allocation of daily work, they are inevitably going to temper their feedback.

They will soften the message, phrase the content carefully, reduce the amount of feedback or simply not give any feedback in an attempt to reduce the chance of any adverse consequences.

For the most part, this approach by followers is sensible, at least until they have complete confidence that their supervisor is genuinely open to feedback and there will not be any repercussions from negative feedback.

The same dynamic exists when the supervisor provides the  feedback. The comments hold disproportional  weight when they are coming from someone who can impact your work environment positively or negatively.

A key first step in responding to this management myth is recognising that it exists.

The supervisor should understand the reactions of staff when giving feedback and should also be realistic about the strength and validity of the feedback they are receiving about themselves. It is highly likely your staff do not think as highly of you as they say they do.

There are always exceptions, but starting from this position will encourage you to look for additional evidence of staff commitment and alignment with the messages and philosophy you are presenting.

Set up as many opportunities as possible for two-way feedback between you and your staff.

If the feedback process is regular, consistent and in small bites, it is likely to become part of the everyday relationship rather than a quarterly or annual event.

Make a conscious effort to be still and listen intently to the feedback without reacting defensively.

Whenever someone takes a chance and offers particularly strong or direct feedback, make a point of thanking them for sharing that feedback with you.

Leading Others Beware the hubris hazard

Know any of these?

Leading Others Don't have all the answers

It keeps the queue at your door short