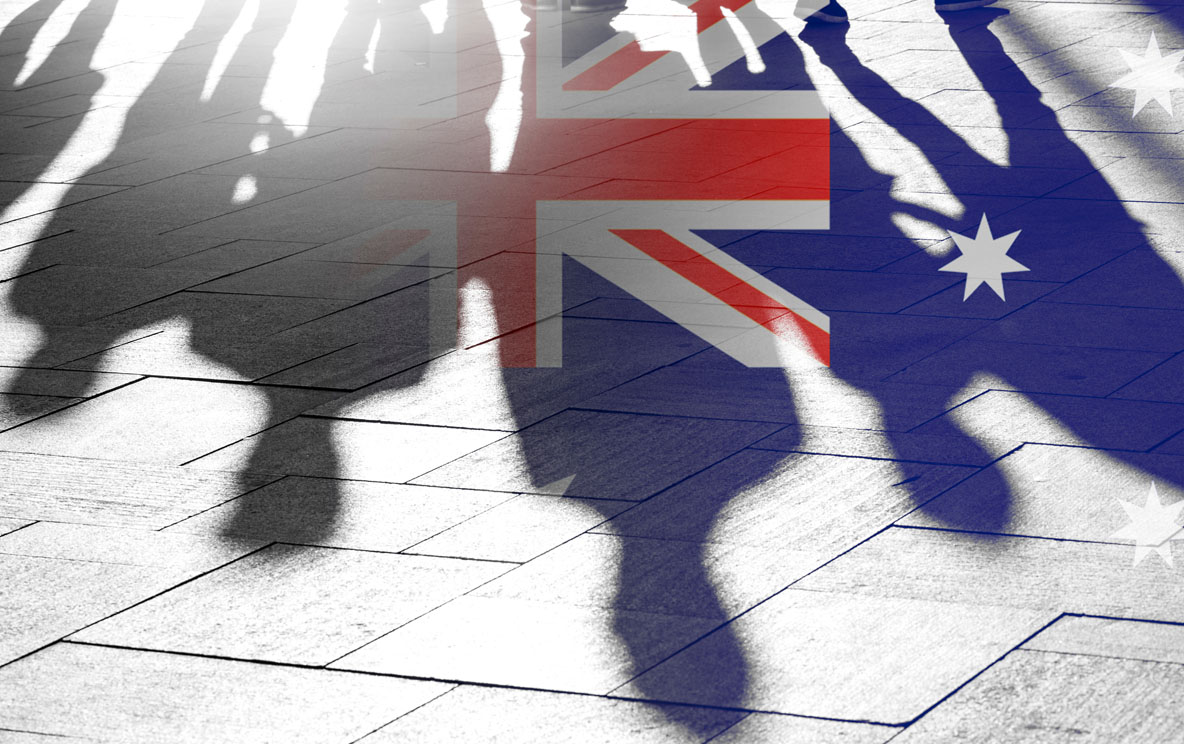 Having your say with the powers that be

To lobby, or not to lobby? That is the question

There are a lot of conflicting perspectives about lobbying and political party contribution, as well as differing views on whether Australia’s current system is healthy for a democratic government and if businesses benefit from engaging in either activity.

On one hand, lobbying allows organisations and individuals to advocate their concerns to the government on all levels but, on the other, it can create problems when there is a lack of transparency or when it only benefits those who can financially contribute to lobbying or political donations at a higher level.

According to Curtin University John Curtin Institute of Public Policy Executive Director John Phillimore, lobbying is inevitable and can be a good thing for society.

“Governments need to understand how their actions might impact people, organisations and the wider communities,” he said.

“Sometimes it helps to have experts help us with these activities, as they are more efficient and effective at getting the message across to the right people.”

In Australia, everyone has the opportunity to lobby local, state and federal governments to influence decision-making.

GRA Partners Managing Partner Jason Marocchi said this was one of the best and most important parts of Australia’s democracy.

“Whether you’re an individual wanting a local road fixed or a business wanting to slash red tape, you are lobbying the relevant government to try and influence its decision on these matters – something which could never happen in other regimes across the world,” he said.

“Businesses lobby government all the time – whether they are looking to secure taxpayer funding for a project, win government contracts, trying to change policies and legislation or expediting approval processes.”

According to a recent report by the Australian Democracy Network, direct contact between industry and policymakers occurs on many levels, with only some subject to regulation.

What is a political party contribution?

Elections can cost a lot, which leads to political parties rallying and raising money to pay for their campaigns.

Businesses are often inclined to contribute donations to increase their network and build relationships with key political stakeholders.

In Australia, any political contribution above $14,000 is required to be publicly disclosed.

Mr Marocchi said it could be beneficial for businesses to attend political fundraising events.

“It is important for businesses to understand that attending such events or making donations to political parties does not guarantee influence or outcomes,” he said.

“Sometimes, making large donations to a political party can actually make it more difficult for a government to make a favourable decision for that company because of the public and media scrutiny it could attract, given that large donations are usually publicly disclosed.”

“As a matter of fact, many large businesses have made decisions not to make any political party contributions at all and these organisations are still having significant influence on political decisions.”

How does lobbying and political party contribution affect society?

If completed, ethical lobbying allows individuals and organisations to express concerns to the government and highlight how certain policies and decisions are affecting society.

However, Professor Phillimore said problems with lobbying could also arise when there wasn’t a level playing field.

“For example, when governments tend to listen only, or more often, to certain interests because of financial, personal or other influence they might possess,” he said.

“Another problem occurs when there is a lack of transparency – for example, citizens need to know who the government is talking to, so they can try to ensure decisions are being made in the public interest.

“That is why publishing ministerial diaries would be a good reform initiative.”

When it comes to political party contribution, people and organisations should be allowed to support political parties and election candidates by donating, but this has become very influential.

“Currently donations have the potential to skew debate and to raise suspicions over who is influencing political parties.”

“It is essential that we have transparency, so we can see who is donating and how much they are donating.

We should also be able to know this in real time, for example when or very soon after the donation is made.

“This is possible as it is already the law in Queensland and New South Wales but the weaknesses of the federal system, in particular, mean there are a lot of loopholes.”

According to Professor Phillimore, there is also an argument to be made for limiting overall spending permitted in election campaigns and for a limit on the amount of donations made by an individual or organisation.

“These limits could be made in order to ensure a more level playing field in election campaigns,” he said.

“It is better if we can have a diversity of voices heard in elections, rather than one or two wealthy voices or groups funded by wealthy donors drowning out the remainder.”

In the last term of government, the State Government introduced legislation to reform donations but Parliament lapsed before it could be voted on.

Professor Phillimore wrote a submission for the committee, which explained that trust in democracy in Australia has declined in recent years and reform was suggested, including the caps on donations.

“Good democratic practice requires elections in which community and interest groups, candidates and political parties all have the opportunity to both express themselves and to be heard,” he said.

“While it is vital that all have a right to political expression, it is equally important that one or two interests, with greater financial means, are not able to overwhelm and drown out other voices.”

Should businesses engage in lobbying?

Lobbying is a part of democracy and can be an important practice for some businesses and industries which can be impacted by government decisions.

“That’s why so many organisations are engaging with governments across the country, to ensure they can influence any decisions that may be made which could either impact or benefit their company or industry,” Mr Marocchi said.

Businesses often have a greater chance to lobby than individuals, with more access to internal resources and professionals.

“As consultant lobbyists, GRA Partners abides by the various lobbying codes of conduct across each jurisdiction in Australia,” Mr Marocchi said.

“We are also members of the Australian Professional Government Relations Association, which has its own code of conduct.

“Professional lobbying is done to the highest ethical standards and conduct.”

According to Mr Marocchi, lobbying is a professional service, much like the law and accountancy.

“There is significant transparency through the Lobbyist Code of Conduct in each jurisdiction,” he said.

Each organisation is different and may not benefit to the same level from lobbying or political party contribution, so it’s important for each company or union to assess whether it is beneficial based on their interests and goals.

About Jason Marocchi
Jason is Managing Partner of GRA Partners, which is a distinguished government relations and corporate and financial communications counsel. He offers unique insight into the existence of lobbying and political contribution in Australia based on years of experience. You can connect with Jason on LinkedIn
About John Phillimore
John is the Executive Director at Curtin University’s John Curtin Institute of Public Policy. He has a significant understanding of the political landscape in Australia and has a background as Chief of Staff to several government ministers. John was also the Director of State Government relations. You can connect with John on LinkedIn

How to overcome the challenges of internal and external communication