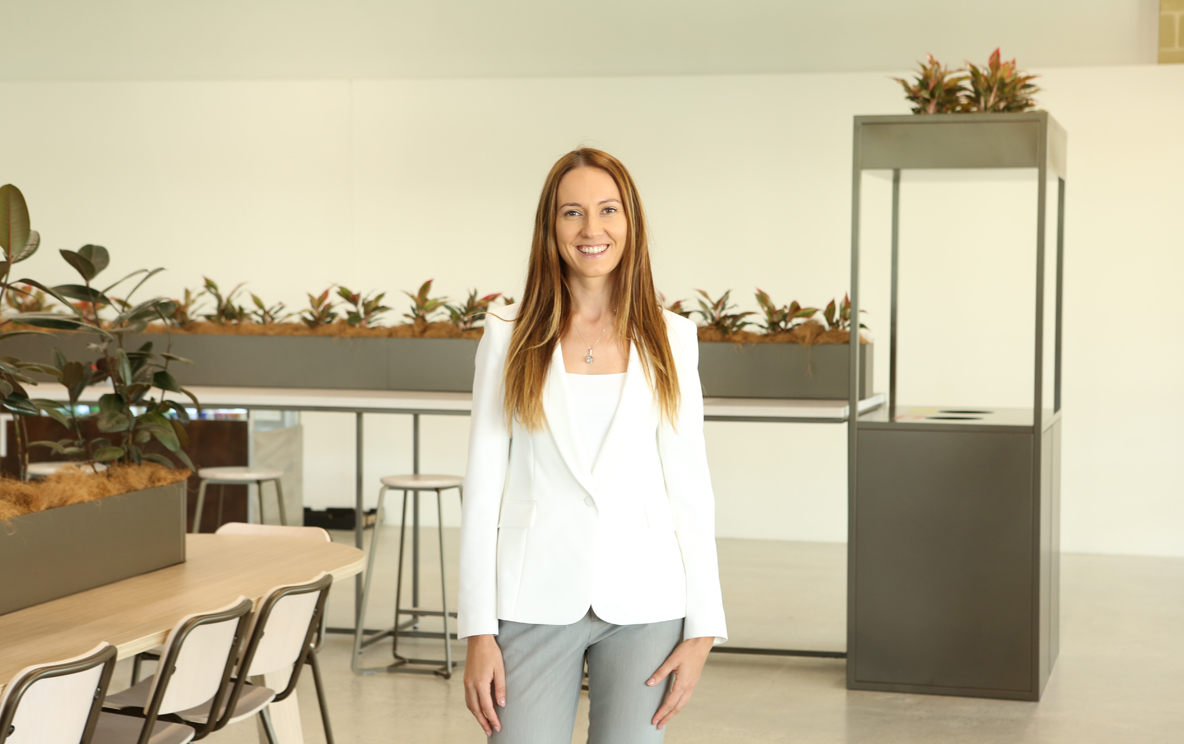 Spending a decade in the field of project and program management for C100 and Fortune 500 companies, former Murdoch University Academic Dr Vita Akstinaite AFAIM has encountered her fair share of hubristic leaders – those notorious individuals who become overconfident and obstinate to the detriment of their environment.

Witnessing how the heedless nature of these leaders could destroy an entire organisation, Dr Akstinaite became fascinated and decided to use her unique insight to understand the phenomenon.

“At the time, I did not know it was called hubris,” she told Leader; the term originating in Greek tragedies and denoting an excess of pride.

“I saw it as a CEO’s inflated ego that could ultimately cost organisations financially and reputationally. When an opportunity came to do a PhD, I knew I would like to research the topic because of what I faced in industry.

“I was really interested in what psychological underpinnings lie beneath hubris, and why some people succumb to it.”

Dr Akstinaite held several positions at Murdoch, including her academic position in the business school, academic chair for the university’s MBA global program, and as a college board member.

Dr Akstinaite is also the co-founder of consultancy The Hubris Hub, and to date, her research has proved invaluable to a range of organisations.

“When I started my research journey, because of my previous experience in business, I was primarily interested in how you recognise hubris. Because if we can recognise it, perhaps we can mitigate it,” she said. She also asked the question:

“If intoxication by being in a powerful position of leadership is the main trigger of hubris, is it a risk every senior or successful leader may face?”

Having travelled across the globe, visiting 40 countries and living in five, Dr Akstinaite said the issue was not a cultural one.

“So far, in every single culture I’ve worked with, or for, there has been someone who I could classify as hubristic,” she said. “It's probably something we all can succumb to, given the right circumstances.”

Dr Akstinaite described it as a closed circle, where the key qualities sought in a leader were the very same that had the most potential to be abused.

“We want a leader to be determined and confident, and so on,” she said. “However, at the end of the day, having too much of these qualities can cause detrimental effects because that is when a leader believes they know best, and therefore does not need to consult or listen to others.”

Much of Dr Akstinaite’s research is focused on linguistic markers and investigating the link between the language patterns of CEOs and hubristic leadership.

She has found the way hubristic CEOs speak is thematically and consistently different than the speech of non-hubristic leaders.

“For example, hubristic leaders tend to use more personal pronouns,” she said. “The languages have a lot of verbs and auxiliary verbs such as I do, must, go and have, and a similar average with an increased amount of vocabulary related to rewards, money, power, certainty, tone and negations.”

As a seasoned academic and wearer of many hats, Dr Akstinaite said keeping a regimented schedule was key to her success.

“I’m an early starter – I normally get up by 6am and am already working by 7am. Where I can, I try not to schedule any meeting before 12pm,” she said.

“I tend to use my first half of the day for tasks that require intense focus such as research, writing and curriculum development. The second half of the day is already dedicated to lecturing, meetings, administrative tasks and similar.”

When asked what leadership meant to her, Dr Akstinaite smiled and said the question came up often. “Normally, my answer is the same,” she said. “There is a very famous researcher named Stogdill, and in 1974 he said ‘there are almost as many different definitions of leadership as there are persons who have attempted to define the concept’.

“I 100 per cent agree with the statement. In my opinion, leadership is an action – a process – not a position.”

Vita is currently Program Director for ISM University of Management and Economics. Her specialism is hubristic leadership, the future of leadership and leadership development. You can connect with Vita on LinkedIn

Leading Others Journey to the top

Russell Gibbs' career success attributed to simply being yourself

Leading Others Teamwork. Underrated and overused

Not every task needs a team

Leading Others Inside the goldfish bowl