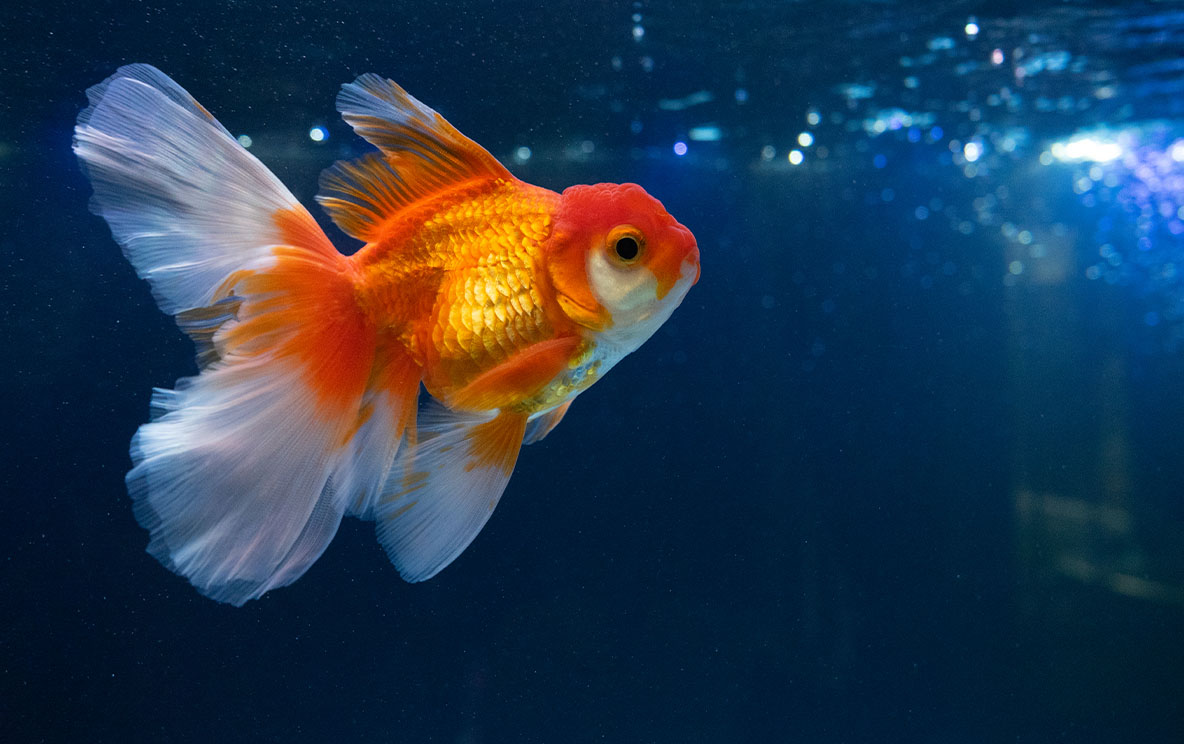 Inside the goldfish bowl

Being a leader sometimes feels like you are in a goldfish bowl, for two reasons.

Firstly, the water magnifies every action you take, making it look way bigger than it probably should from the eyes of your followers.

For you, a rather innocuous compliment to a staff member for their good work may be seen by others as blatant favouritism, a flippant remark that dismisses the real value of the effort, a precursor to something more intimate or any number of other possibilities.

What’s true of all these possibilities is they are all exaggerations or magnifications of the real intent of the remark.

In a goldfish bowl, every small detail is visible from every angle.

So as a leader we don’t have the option of an unnoticed sideways glance, a raised eyebrow or an off the cuff comment.

Each of these actions is scrutinised, dissected, evaluated and then replayed over and over in the lunchroom.

The second reason leaders feel they are in a goldfish bowl is that like a fish tank, it is almost impossible not to sit and watch it for hours.

Fish must tire of having people staring at them all day as they go about even the most routine of activities. Sometimes it can feel exactly like that for leaders, with all eyes focusing on them to fix the issue, say the right thing or seize the opportunity.

The upside of this focused approach is everyone has a clear point of reference, someone they can look to in times of need.

The downside is the risk that others with leadership roles abdicate their responsibilities and defer to the most senior person - they allow them to take all the attention.

It could be argued this increase in scrutiny comes with the job description - it is why you get paid more. That argument is probably true, so anyone who says “Yes” to the promotion to supervisor is forewarned; the job comes with some additional challenges.

It may not be all bad in the goldfish bowl. This heightened focus and exaggeration could be used to your advantage to make a specific point, reiterate the behaviours or values you want to reinforce or to inspire action.

If you have to live with the increased scrutiny, then you should also be able to take advantage of the phenomenon to improve your chances of success.

Make a point of reflecting on everything you do and say at work for a whole day.

As you ponder what you have done, consider the following questions:

1. If I was to exaggerate this behaviour, what would (or could) be the interpretations of others?

2. Are these interpretations desirable in terms of where I want to move this team of people?

3. How could I reshape the message to increase the positive impacts and/or limit the negatives?

If you are feeling brave and have a good relationship with your team, consider telling them about this goldfish bowl metaphor. Ask them to suspend judgement on what they see and hear you do and, if they are uncertain about the real intent or intensity of the message, encourage them to speak with you before coming to any firm conclusions.

Leading Others Stop, reflect and think

Don't be seduced by the myth of multi-tasking