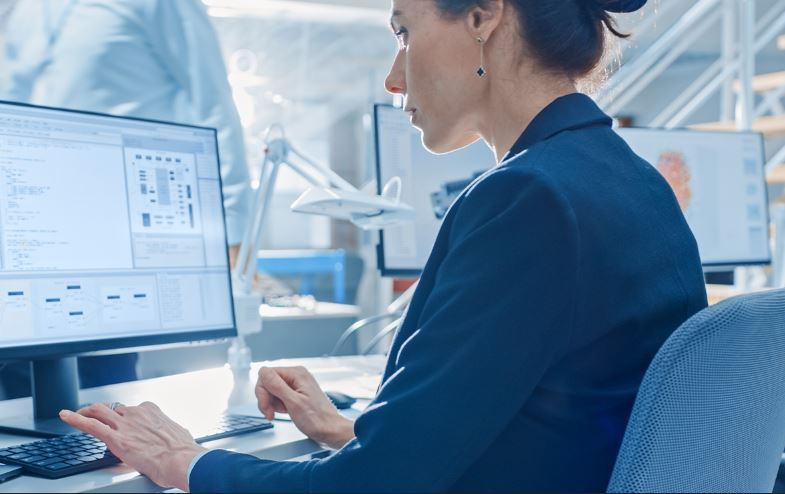 How to use technology effectively in change management

A common tactic is to use technology to initiate significant change in organisations.

By introducing a new database, a new reporting system, a new performance dashboard or a new mobile app, leaders can change processes and these, in turn, change behaviours.

Technologies work in this way because they quickly become part of the everyday routines in our lives.

If, for example, a sale cannot be recorded until the technology is activated, then of course the salesperson is going to integrate the new process into their schedule.

And, very quickly, this use of the new technology will become second nature.

Use of technology in change management can be a very effective tactic, if used skilfully and with transparency.

The aspect of transparency becomes important because the technology will always be neutral; ambivalent to the change itself.

Some leaders hide behind the technology and blame it for the need to change behaviours.

“Because we are introducing a new database, I need you to update your client records every week”.

The introduction of a new database may well necessitate more disciplined data integrity, but it is not the database that is initiating this change.

The database has no feelings on the matter. It is you as the leader who is driving this change and the database is a means to that end.

Leaders therefore need to be up-front about their intentions, ambitions and the strategies used to bring them to reality.

If you really want to increase the accuracy of your client records, then say so.

Then outline exactly what steps you believe are necessary for that to become part of the everyday behaviours of the relevant staff.

One of those steps, is the introduction of a new database to support this change.

Leadership by stealth is rarely, if ever, a good idea.

It may work in the short-term, but will breed cynicism in the long run.

Future change initiatives will be harder if your staff feel they have been misled in the past by changes being blamed on technology.

Being open and clear about the reasons for change and the introduction of a specific technology is part of the implementation, not the rationale for that change.

Consider how a specific technology could be introduced to support an important change initiative.

In what ways might this technology influence changes in behaviours and attitudes in line with your ambitions?

As you attempt to sell your change ideas, be open about all the initiatives you believe will help introduce and sustain the changes – including the technology.