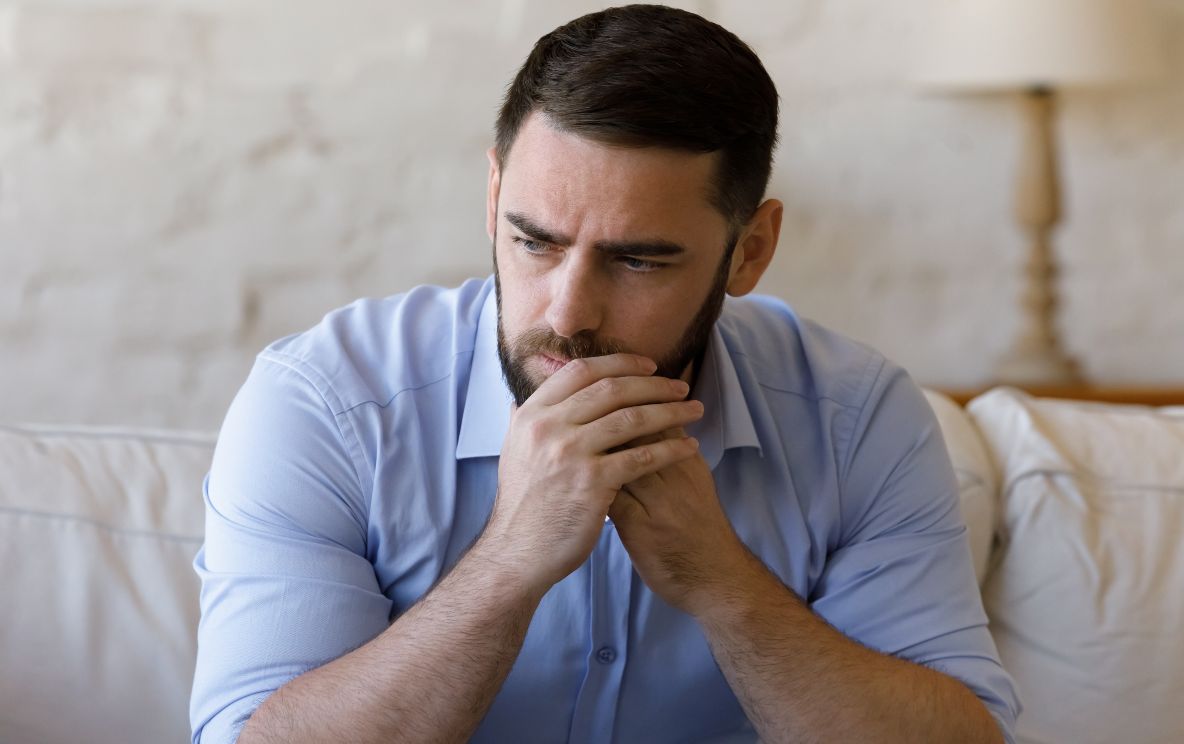 In a warp-speed world, sometimes it pays to take your time

In a world moving at warp speed, the pressure is on to make quick decisions and move on to the next set of demands. However, it might be wise to resist these pressures and do the opposite - take longer to make decisions.

When asked to make a decision, we frequently say “I need to think about it” and this is precisely what we do.

The thinking time takes two forms. One is formal where you dedicate time to think in a structured way about the pros and cons of the issue. The second approach is less formal, unconscious or subconscious as your brain incubates on the issue during the day and whilst you sleep.

Both forms of thinking are valuable and contribute to the success of your final decision.

By responding to the pressure for quick decisions, you deny yourself time for both these forms of thinking.

Reflecting, incubating and discerning are really important in decision making. Sleeping on a decision can unveil some insights that were not available the night before. New facts and data emerge over time if you are able to create the space for them to be considered.

Delaying every decision is unwise and not possible.

Most decisions are not mission critical or do not require lengthy deliberation.

However, if you are being asked to make an important decision, with long-term implications, then rather than responding impulsively to the pressure to decide quickly, a better response might be to ask “When is the latest time we can make this decision without any negative consequences caused by the delay?”.

Initially you might get a frustrated or even irritated response from others who want the decision made so they can move on. However, buying yourself thinking time will usually benefit the quality of the final decision.

Get into the habit of not making impulsive decisions. Become known as someone who likes to deliberate and think deeply about the evidence relating to important decisions.

This will ease the expectation that you will be immediately decisive and respond on the spot to demands for a final decision.

If you have a current decision pending, ask how long you can have to make the decision. Then use every minute of this time to allow your brain to work on the discernment process.

What impact could this action have on your leadership success?
How likely is it you could implement this action successfully?

Leading Others Lead the way through a values lens