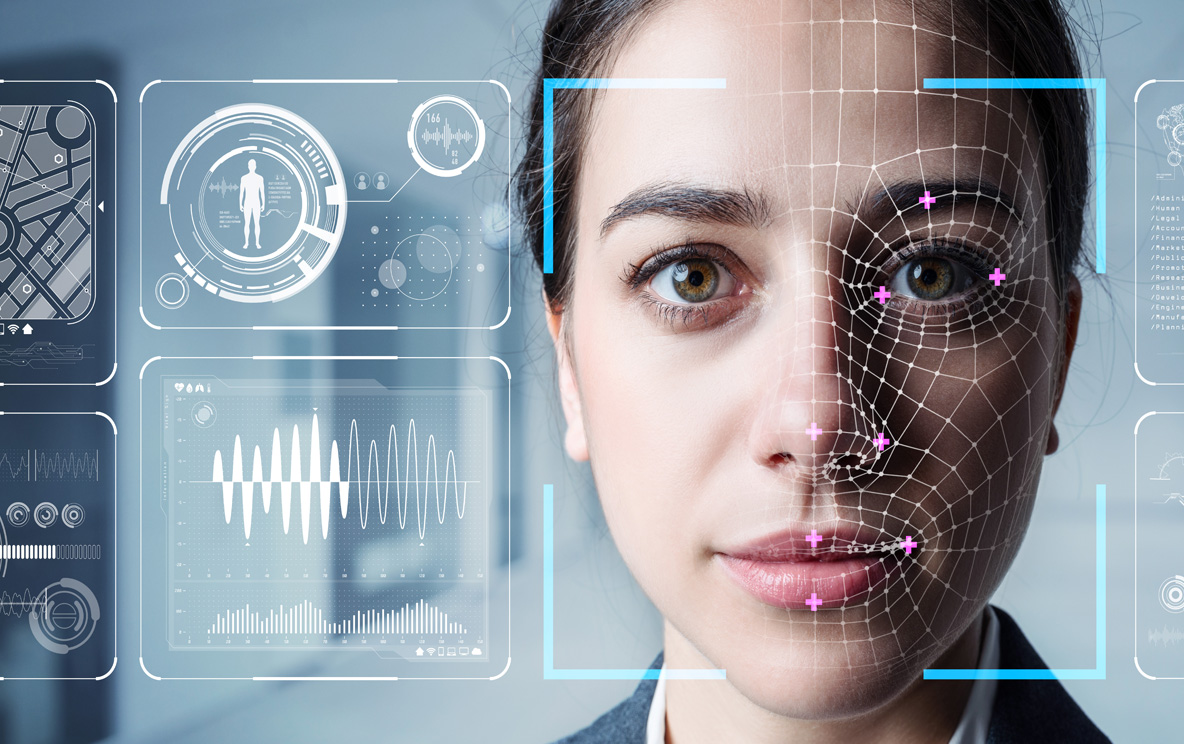 A snapshot of technical advancement in Western Australia

About six years ago, computer scientist Joy Buolamwini created a mirror at the Massachusetts Institute of Technology designed to project an inspirational image on the face of the user.

She used artificial intelligence (AI) to detect faces, but found the mirror would not work properly when she looked at it.

While investigating why the mirror wouldn’t register her, Ms Buolamwini – a black Ghanaian American woman – held a white mask over her face and found the program working normally.

She discovered AI facial recognition programs do not accurately see dark-skinned faces and it catapulted her into the world of AI bias and the impact on a society hungry for technological solutions.

For Mr Stickells, it was also the encouragement necessary to get businesses reflecting on their use of technology, the oftentimes subtle discriminatory practices that originate from it and the ramifications it could have for wider society.

“We saw a similar bias with the rollout of automatic sanitiser dispensers,” he said.

“Some of them only recognised white skin and wouldn’t deposit soap if a darker-skinned hand was waving under it."

“It’s important to be wary of the potential biases and limitations when using technology.”

AI – which includes everyday things like Google Maps, Uber and mobile weather forecast apps – has also been challenging the rules of ownership and left people and businesses to grapple with a new relationship between inventor and invention.

Just this year, Australia’s Federal Court handed industry a watershed moment when it ruled that artificial intelligence can legally be recognised as an inventor in patent applications.

The landmark decision has dented the idea that only humans can be inventors and it came after a similar court decision in South Africa, which also acknowledged that AI’s can invent.

Mr Stickells said these developments were milestones in tech evolution and were something businesses should be mindful of when creating or using a replica of human thought.

“There are plenty of opportunities with machine learning, however,” the Pawsey Director said.

“That is a subset of AI that involves training devices to make decisions without human intervention.

“At Pawsey, we see a $300 million opportunity in this space for commercial development and application.”

These opportunities will build on an already diverse and intriguing collection of enterprises at the CSIRO branch, which is home to one of the largest research-focused object storage systems on Earth.

The high-performance computers have worked behind the scenes throughout multiple national and global crises, including Australia’s 2019-2020 Black Summer and the COVID-19 pandemic.

During the catastrophic bushfires – which directly claimed 34 lives and burned through 18,636,079 hectares of land – emergency respondents found supercomputing crucial to modelling likely outcomes for people on the front line and providing more accurate warnings for firefighters looking to save property and life.

The ultra-fast computers have also been at the heels of the nation’s major pandemic decisions, with the Pawsey technology frequently used to map out viral spread and identify mobility trends.

“What might take a conventional computer years to do can be processed by a supercomputer in mere minutes,” Mr Stickells said.

Businesses with their eyes on exciting tech developments in Western Australia will also want to take note of Pawsey’s new Setonix – a fresh supercomputer named after the scientific label for Rottnest Island’s iconic quokka.

Roughly 30 times more powerful than the centre’s existing systems, Setonix will spearhead a number of important research projects, including pumping new life into the Square Kilometre Array – an international attempt to uncover the origins of the universe.

Mr Stickells said there was a goldmine of information to learn, process and strategise with, and technology was at the helm of helping humans further develop, understand and improve their surroundings.

“You’ll want to jump on board.”

About Mark Stickells
Mark is a research executive with more than 20 years’ experience working at a senior level in innovative research and business development roles. Through national and international programs and joint-ventures, Mark had successfully led initiatives to accelerate the impact of research, development and education programs for Australia’s key energy, mining and agricultural sectors. You can connect with Mark on LinkedIn

Leading Others Lead the way through a values lens

Leading Others Leading the unexpected

Leading Others What's the difference between a manager and a supervisor?