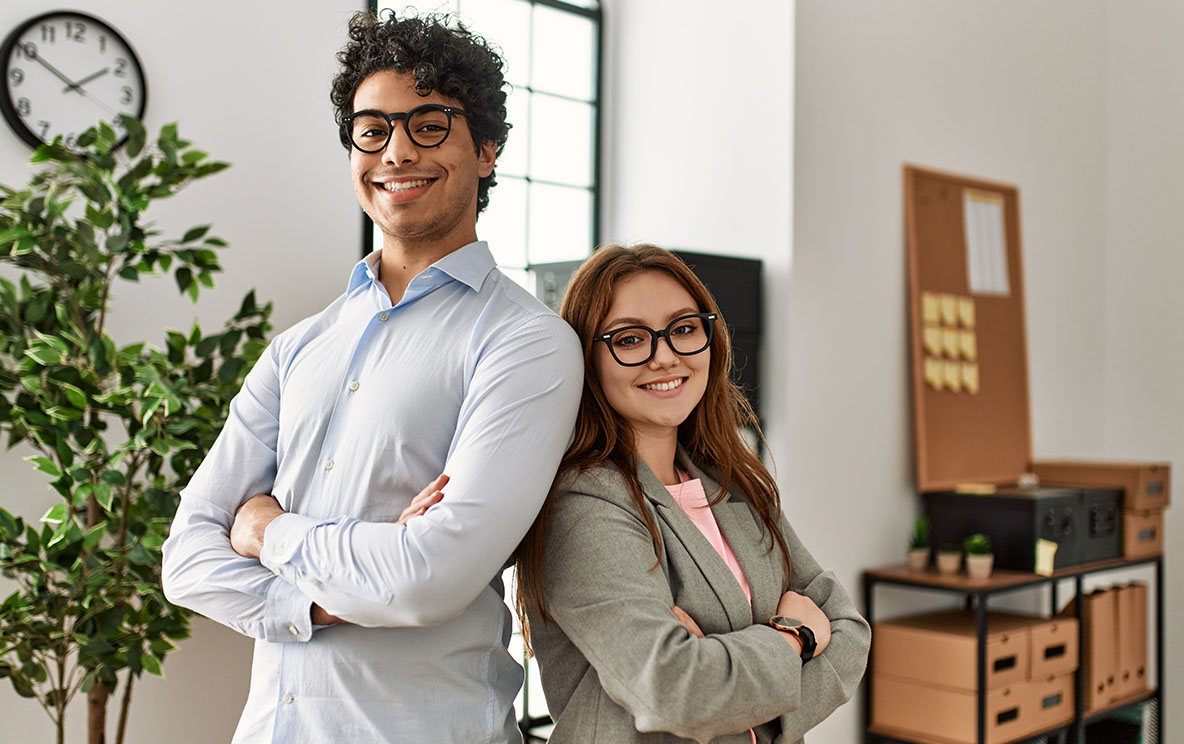 Fairness is a common value for us all. We want to feel we are not being disadvantaged, discriminated against or somehow “miss out” in comparison to others.

Where this mindset comes unstuck is that the two people doing the job are not identical.

In an extreme situation, one could be a twenty year veteran in the role and the other could be a young graduate in their first job.

In this scenario, giving them identical performance targets, time, support and resources would not be fair, would not be wanted by both individuals and would not maximise the work output of both people.

It is likely the more experienced worker can achieve higher performance targets than her or his younger colleague and can achieve these results with less time and support from you as their manager.

Given this situation, you might release more discretionary resources to the experienced worker with the trust and knowledge they will use them wisely.

If set identical targets at the performance level of an experienced worker, the young graduate is likely to fall short and become disillusioned with the role.

Being newer to the role, the graduate is going to require more of your time and greater support.

You may also be wise to keep tighter control of the allocation of resources until this person has a fuller understanding of the role.

This situation highlights the need for you to treat everyone differently.

Don’t assume one approach will work for everyone. Although the situation described above involves two workers at opposite ends of the experience curve, the differences do not have to be that extreme to warrant a tailored approach to each member of your team.

There are hundreds of possible issues or events that may force you to adjust how you approach one person differently from another.

It could be a short term adjustment such as a response to a staff member who has a sick child at home or a longer term issue such as someone who does not want to be considered for promotion but is happy to grow in their current role.

As with most of the other chapters in this book, success in treating people differently relies on good communication and strong relationships.

The communication is not to share with everyone the personal circumstances of other staff members, because this would be a blatant breach of their privacy.

The communication is about explaining the principle of treating people differently and demonstrating your intent to be fair by adjusting your style to meet the needs of everyone equally.

Reflect on each of your staff and consider how you could adjust your style uniquely to help them achieve greater success in their current role and meet their personal needs.

Then, meet with them individually to discuss your conclusions and verify if they would find that approach (or a modified version of it) helpful to them.

Leading Others Is your relationship bank account in credit?

The concept explained and why you should stay in the black

Leading Others Remember, technology is neutral

How to use technology effectively in change management