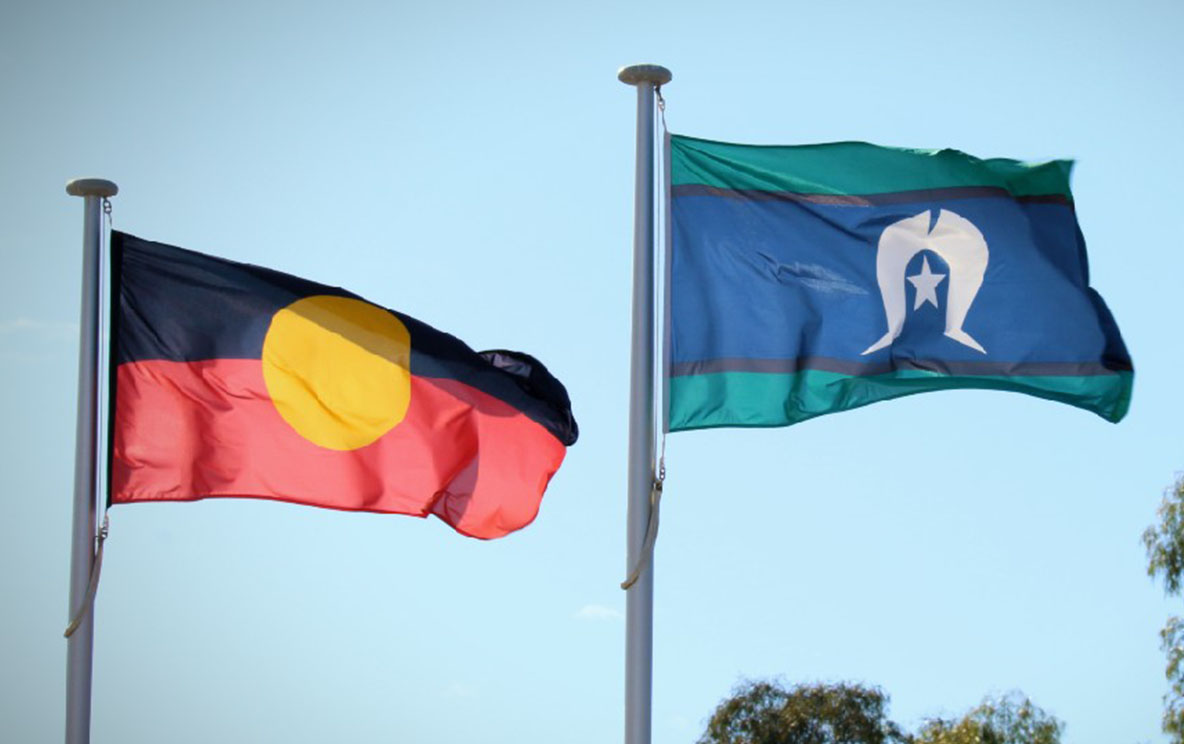 From May 27 to June 3, Australians will unite and recognise National Reconciliation Week – a time to reflect, listen and get involved in reconciliation.

This year’s theme "Be Brave. Make Change." is a call to action to all Australians, challenging them to Be Brave and tackle the unfinished business of reconciliation, so we can Make Change for the benefit of the nation and its people.

A tool utilised to address inequality between Aboriginal and Torres Strait Islander people and other Australians, Reconciliation Action Plans (RAPs) are a way for businesses to make the change.

Set up to mark the 40th anniversary of the 1967 referendum, RAPs have been in circulation in Australia for 16 years.

Adopted by eight organisations at its inception, RAPs have grown significantly over time, with a network of more than 2000 companies across the country implementing one.

Christine Ross Consultancy Managing Director Christine Ross said when talking about RAPs it was important to firstly acknowledge the land on which Western Australians lived and worked.

“I wish to acknowledge I live and work on the lands of the Whadjuk people of the Noongar nation,” she said.

The impact of a RAP

Ms Ross said RAPs supported businesses in developing a deeper understanding of Aboriginal and Torres Strait Islander people, their culture and their histories and there were many ways in which a RAP had positive impacts on a business, its employees and the wider community those organisations serve.

“Businesses can achieve a variety of important business goals such as increasing profit by innovating their goods or services, improving their service or demonstrating their commitment to corporate social responsibility,” she said.

“Sixty-seven per cent of organisations changed their services and/or practices because of having an RAP.

“More than 7000 employees have participated in cultural immersion, with over 48,000 taking part in face-to-face cultural learning and about 250,000 employees undertaking cultural e-learning.

“For over 10 years we have been engaging with our staff, stakeholders, suppliers, contractors and peers about addressing racism and discrimination, creating opportunities for Aboriginal businesses and consciously recognising Aboriginal people and their deep knowledge of country,” he said.

“Businesses talk a lot about culture and how important it is to perform at the highest level possible – there is a lot we can learn from Aboriginal people about culture.

“Where we have taken the time in some of our projects, extraordinary things can be achieved.

“That’s a good reason and motivation to keep going.”

Why are RAPs important?

Ms Ross said a RAP was essentially a roadmap that guided organisations on their journey towards contributing to reconciliation in Australia.

“Each organisation develops their own RAP by stepping through a planning process to identify actions that will support them to enhance relationships, respect and opportunities for First Nations people and communities,” she said.

For DevelopmentWA – a land developer – it was important to implement a RAP that worked with all people and communities.

“We have deep respect for Aboriginal people and culture and the value they are bringing to our community and society.”

“We want to do work beyond compliance to enter a space that is much more meaningful and impactful and supports and empowers Aboriginal people to be included in our work," Mr Marra said.

“We are learning new ways to do business and we have a capacity to partner and support.”

“The RAP divides actions and targets into four main outcomes,” he said.

Taking up a RAP

Before an organisation jumps headfirst into developing a RAP, a good idea is to call Reconciliation Australia, according to Ms Ross.

“They will determine if your business is ready to embark on the RAP journey and what your first step might be,” she said.

“There have been so many excellent RAPs developed over the years, so it’s a good idea to have a look at a few to get an idea about how others have developed their own, particularly companies in similar industries.

“Once an organisation decides they are good to go, there are Aboriginal consultants, such as myself, to guide businesses through the process of establishing and implementing their RAP.”

Potential Aboriginal job seekers will often check if a company has a RAP, as that will indicate if they are likely to provide a culturally safe work environment.

Mr Marra said DevelopmentWA’s RAP journey had been ongoing for over a decade, advising businesses to converse and listen with Aboriginal people before implementing their first RAP.

“Those fundamental conversations have really shaped what we do even today,” he said.

“We have learnt many lessons along the way and we work hard to remedy situations where we could have done things better and differently.

“We are a learning business – we make mistakes and we have so much to learn still.

“We are committed to the journey of reconciliation, it’s a non-negotiable for this business.”

Based in Perth, Christine is an Arrernte/Kaytetye woman who established her own consultancy in 2015 specialising in Indigenous employment programs. She has developed a program titled Ways of Working with Aboriginal People, training, mentoring and facilitating numerous Indigenous conferences and forums Australia wide. Christine is a member of several RAP boards, including Crown Perth, and has advised numerous organisations about how to implement their RAPs. You can connect with Christine on LinkedIn

As Chief Executive Officer of DevelopmentWA, Frank is central to strategic planning, the evaluation of projects and risk analysis, business development, corporate planning and project delivery. An economist and accountant, and having completed the Advanced Management Program at Harvard University, Frank’s strategic contribution has been recognised by industry awards. You can connect with Frank on LinkedIn

Organisational Performance Life on the inside

Scaling up without burning out

Leave a lasting mark with these foundations for compelling customer experiences

Organisational Performance The expanding role of the CFO