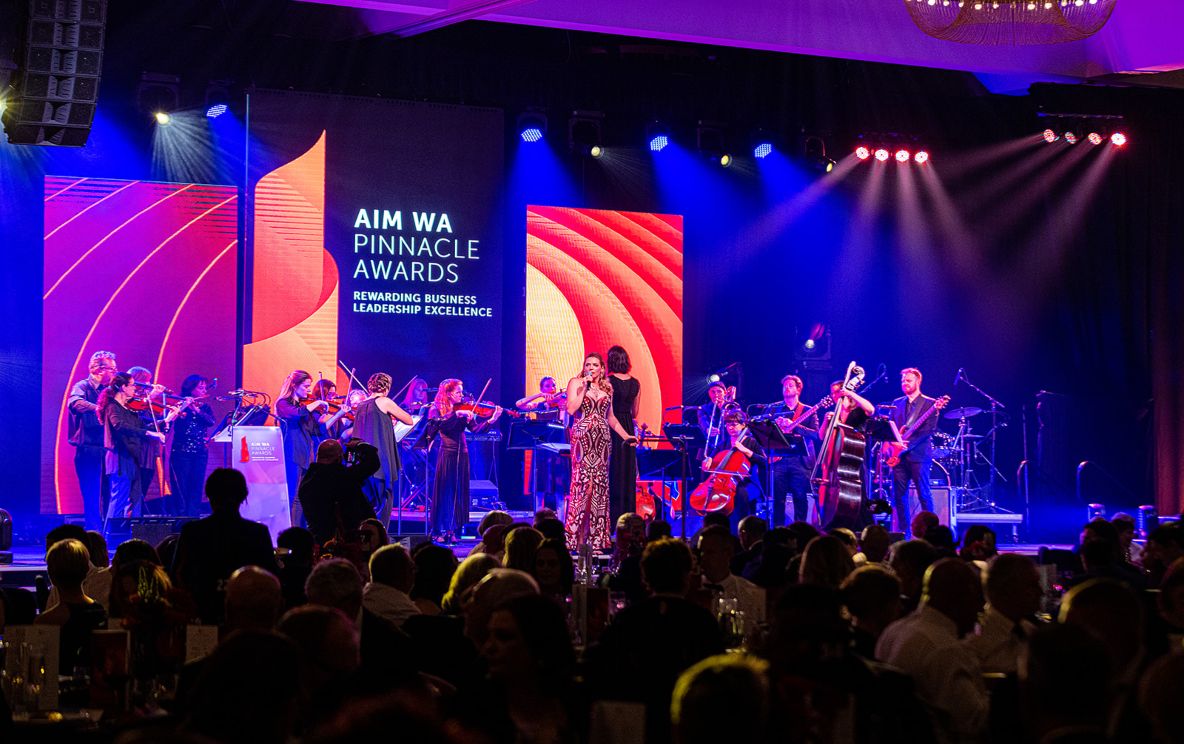 Thursday November 17, 2022 was a night of glittering lights and prestigious awards, recognising key people and organisations making a significant impact in Western Australia.

Winners received a $20,000 training prize to be donated to their charity of choice.

And the winners are...

Bloodwood Tree Chief Executive Don Sutherland said this was another proud moment for the association.

“This award is a positive reflection on the leadership and vision of the board, and the tireless efforts of our staff and volunteers who come to work every day to help people in the Pilbara,” he said.

Bloodwood Tree Association Chairperson Chris Turland said the prize from the award would be donated to the Youth Involvement Council.

“This was a double win for South Hedland because we’ve decided to donate the $20,000 training prize to the Youth Involvement Council in South Hedland, which does some fantastic and vital work with young people in our town,” he said.

Paving the way for many Western Australians with disability, Edge Employment Solutions has spent the last 38 years helping people with varying capabilities to find and keep meaningful employment. 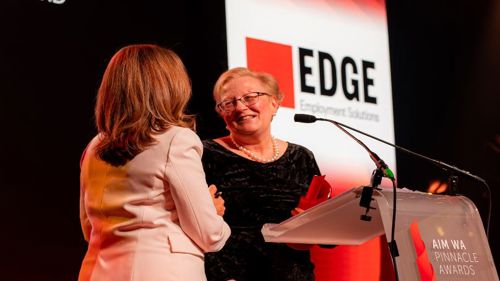 “As a Disability Employment Services and National Disability Insurance Scheme provider, and not-for-profit charity, Edge Employment Solutions was delighted to be the recipient of the Marketforce Marketing Excellence Pinnacle Award, which recognised our Can Do campaign,” she said.

“The Edge team believes it’s about what you can do, not what you can’t. The people who come through our doors are a testament to that."

“Can Do is asking people to reconsider their biases of it being too difficult to hire someone with disability.

“Disability employment is more than just a job placement, it’s about helping people build purpose and discover new talents while finding their place in the world.

“To employers, it’s an opportunity to change lives while finding great employees for their organisations.”

“NBCA is one of Roebourne’s oldest Aboriginal Community-Controlled Organisation, and it is the proud owner of Brida,” he said.

“The training prize will allow NBAC to provide its amazing team with some training, particularly to its current leaders and up-and-coming leaders within Brida and NBAC.”

Senior Ngarluma Elder and Brida Chairperson David Walker said the staff and all its people made him proud.

“They work extremely hard and these awards are for all of them,” he said.

The illuminance Solutions Emerging Business Excellence Award was awarded to Marawar, a company founded in 2018 whose goal is to improve Indigenous involvement in the construction industry.

Marawar nominated Ronald McDonald House as the beneficiary for its training prize.

“As a not-for-profit organisation working at the frontline of community care, our people are our most-valued asset,” he said.

“This important award will assist our 2023 learning and development priorities for enhancement of inclusive and diverse work practices to optimise team collaborations, efficiencies and seamless support to families.”

The City of Perth was recognised as a standout in Asian Engagement Excellence, receiving the Perdaman-sponsored award for its goals in advocating for strategic market opportunities in Asia, with models based on skill sharing and expanding connections with sister cities.

By tapping into events like Asialink and West Tech Fest, City of Perth has bolstered important industries and is focused on the ongoing prosperity and cultural diversity of the entire city.

City of Perth nominated On My Feet to benefit from the training prize.

Business Leader of the Year

One of the big accolades for the evening was the announcement of the WA Business Leader of the Year, which was awarded to Hancock Prospecting Executive Chairman Gina Rinehart.

While she could not attend the awards in person, Hancock Prospecting received the award and read a statement on her behalf.

“There are many ideas on what a business leader should do, firstly, of course, is his or her contribution to their company,” Ms Rinehart said.

AIM WA Chief Executive Officer Gary Martin FAIM said the judges chose Ms Rinehart as the recipient of this prestigious award due to her pursuit of excellence and her dedication to achieving long term, positive outcomes through both good and not so good times.

“Her success has been founded on a recipe of hard work, commitment to deliver lasting value, a long-term focus and resolute leadership,” he said.

“Resolute leadership was certainly required, given she has had to work through all of the ups and downs that economic cycles bring with them, including a global financial crisis, several down cycles in iron ore price at critical times in the organisation’s development and, over the past three years, the challenge of maintaining operations in the wake of COVID-19.

“But in style of a true leader, our winner this year has stayed the course.”

Professor Martin said the awards allow Western Australians to marvel at the outstanding leadership that the Pinnacle Awards showcase.

“In these ever-changing times, effective leadership is perhaps more important than ever,” he said.

“Particularly pleasing for me has been the emergence of so many Aboriginal business organisations among the finalists across the 10 categories.

“That’s a fantastic development and a reflection of the increase prominence and success played by Aboriginal-owned-and-run organisations in the state.”

A huge win for the community

Professor Martin said one of the unique features of the Pinnacle Awards was the donation of a $20,000 training prize by each category winner to a charity of their choice, bolstering leadership in the broader Western Australian community

“All up that is a $220,000 investment in supporting the outstanding work that WA charities perform.”

Organisational Performance Fed up with being asked to give feedback

Why pestering your customers about your performance is counter-productive

Organisational Performance Organisations recognised for making a mark in the state

Organisational Performance Investing. Much more than a game of luck