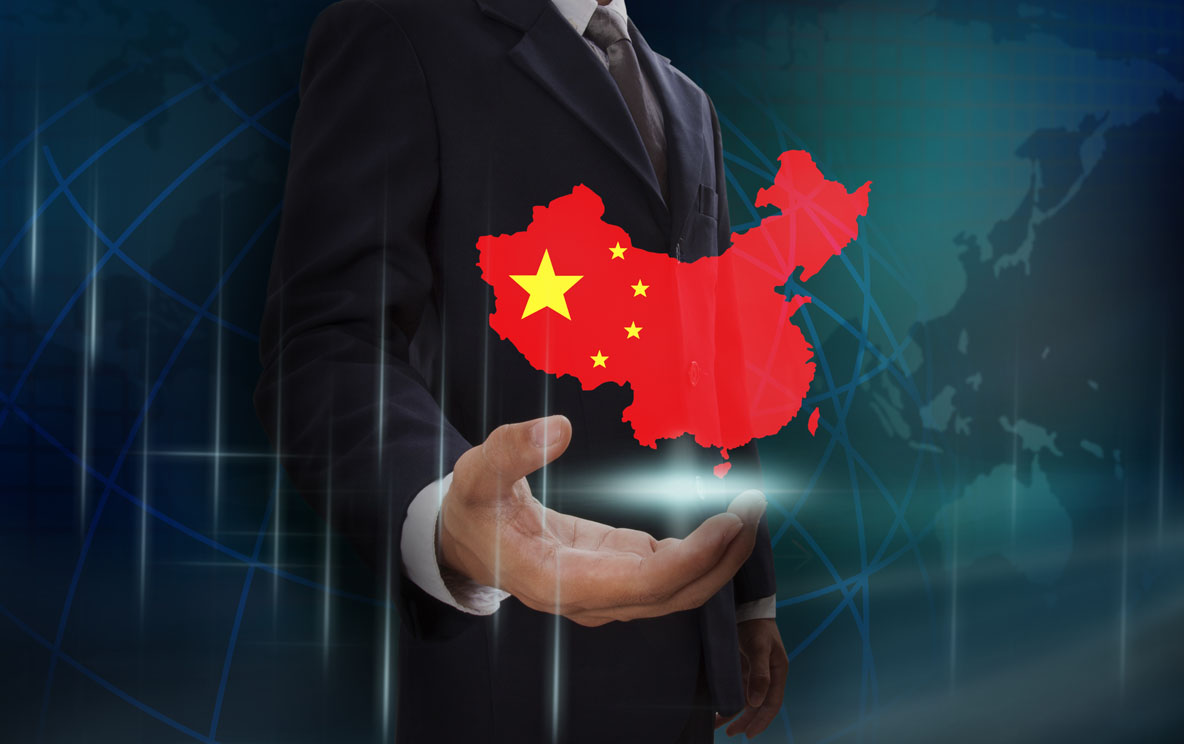 Are we breaking up with China?

In 2018, a BBC journalist called iron ore the “rock that fortified Australia’s recession-defying economy” and labelled it the engine behind fat superfunds, cashed-up government and first-rate living standards.

Despite a global pandemic two years on, the valuable mineral has continued to deliver big for the country and its Western Australian homeland, which hosts roughly 29 per cent of the world’s ore reserves and is Earth’s largest supplier.

It’s no secret China is the face behind the money in the state’s iron ore trade, with the country snapping up more than 83 per cent of exports.

It’s also no secret that a positive relationship with Asia’s biggest country greases the wheels of the mining sector, supports service industry and has positive flow-on effects for the rest of the economy.

With this in mind, WA Premier Mark McGowan has repeatedly called on Australian leadership to stop butting heads with Beijing and create a long-term pathway for countless local business relationships and investment dollars.

But with public attitudes on China certainly not like they used to be, Lowy Institute Director Natasha Kassam said that horse seems to have bolted.

“Australian attitudes towards China have drastically shifted,” Ms Kassam said. “Most people think China is to blame for the deterioration of the relationship.

“Even if the Commonwealth did want to repair the relationship, they would find it politically unviable.

Ms Kassam, who has regularly had the ear of the Australian Government on matters relating to China, said the Lowy Institute had charted a substantial and likely irreversible change in national sentiment towards the country’s largest trading partner.

The recent poll shows a big leap in negative attitudes from 2016 and, according to Ms Kassam, is an even further cry from the positive buzz underlying the relationship in the early 2000s.

She said China itself was almost as powerful as America and was now wondering whether it had anything left to learn from the west, especially as its relationship with other global economies worsened over COVID-19.

“Up until a point, the Australian Government were able to separate security and human rights concerns from economic ties,” Ms Kassam said.

“But the government can no longer be perceived to tolerate China and the problems between the countries just can’t be fixed by being polite."

“Ultimately, China and Australia want different things and the political goals are clear."

“They want to be the world’s largest economy, they want control over countries like Taiwan, they want the Chinese Communist Party retained and they want to export an approach to solving mankind’s problems in developing countries – an alternative to the US.”

Though the Australia-China relationship has been fractured, Ms Kassam said business relationships would not disappear overnight and there was now focus on pivoting from a previous ‘eggs in one basket’ approach.

Decoupling from the East Asian behemoth was becoming a global foreign policy measure, as countries – like the US – look to develop a more self-sufficient economic model.

In Australia, this would partly involve getting excited about other countries picking up the iron ore tab and expanding their trading presence down under.

While Xi Jinping is having Earth’s most populated country move away from a strong Australian relationship, the second biggest – a 1.366 billion-strong India – is the world’s fastest growing steelmaker and might just be the business partner a country that flogs iron ore would be looking for.

Or at least, The Australian Foreign Editor Greg Sheridan thinks so.

“India is a much smaller economy than China but it is, like China, a huge nation of global consequence destined to be a great power probably forever,” the 2021 column said.

“By going to India, the Australian Government can make such a historic gesture, almost certainly gain a free-trade agreement as a consequence, grab India’s attention and make a lasting difference for Australia.”

Natasha is Director, Public Opinion and Foreign Policy program at the Lowy Institute. You can connect with Natasha on LinkedIn

Strategy Cryptocurrencies are here to stay