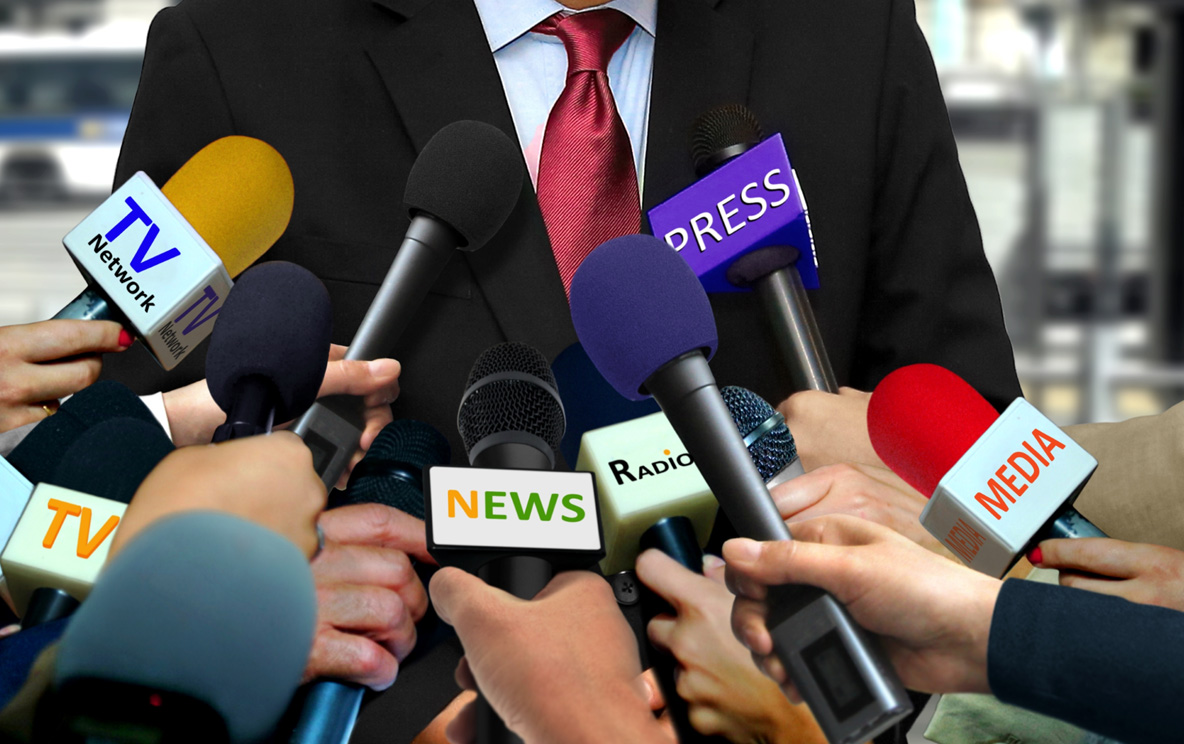 Tips for maintaining your public image in the modern era

“The public is the only critic whose opinion is worth anything at all”. The original intention of Mark Twain’s immortal words, penned to a young admirer seeking writing advice, may have been to discredit the opinions of those who fancy themselves arts critics.

Their longevity, however, speaks to their relevance for anyone seeking good standing in the court of public opinion.

Attempting to manage how a company or organisation is viewed in the public sphere has long been an integral part of doing business effectively, but the evolution of media and mass communications has only served to build the importance of this endeavour.

Technological advances have given the average person a megaphone with which to voice their opinions, and served to build the ability of the public to tell the difference between an ad and genuine news.

The significance of public relations

For Cannings Purple Managing Director Annette Ellis, public relations is about sharing the right information at the right places in front of the right people and is one of the most effective ways to build on marketing strategies.

“Effective public relations can mean the difference between a community shutting you out or welcoming you in,” she said.

“People want to work for brands with a clear purpose and a good reputation."

“Investors are increasingly withholding their investment dollars from brands that can’t demonstrate a strong track record in the environmental, social and governance measures relevant to their business.”

Ms Ellis said PR was relational and could change the way people thought about a business.

“It’s a two-way conversation that involves engaging with audiences – telling, listening and acting,” she said.

“PR is more than crafting and delivering the corporate message to its selected audience.

“Corporate audiences, like any party to a conversation, want an opportunity to have their say and to be heard.

“People won’t change the way they think about a business by being talked at or seeing a full-page ad in the local paper. They want to be heard.

“So an effective public relations campaign is as much about listening and acting on feedback as it is about delivering the corporate narrative.”

Media Stable Managing Director Nic Hayes described PR as the human voice and action behind any business, individual, government or not-for-profit organisation that gave an authentic account of them.

“PR is the connection point between brands and audience that is authentically them, normally played out in the media in all kinds of conditions and scenarios,” he said.

“It takes the brand and business into a new stratosphere of opportunity and connection with its targeted audience.

“There is a lot of strategy and planning behind public relations. There are goals, targets and methodology behind any successful ongoing PR approach or short-term campaign.

“There is a lot more to PR than champagne parties and fluffy events. It’s a commitment to informing, educating and connecting with an audience.”

But done poorly, it can bring down a business very quickly – especially in the online world where missteps can be shared and amplified ad infinitum.

“PR is the heartbeat and the true character of a business where audiences and customers get an opportunity to see beyond a brand name, advertising and marketing,” Mr Hayes said.

“The benefits of good PR are enormous, but poor PR can be the death of a brand or business.”

So how is public relations different to advertising?

Mr Hayes said the inherit benefit of PR was that it held value for the audience, not just the business.

“PR is in the most ‘earned media’ category, in that the business isn’t paying to be in the media,” he explained.

“They are there on their own merit for their expertise or for what they are doing, they have something that the media is keen to share with their audience.

“With advertising there is generally no real newsworthy angle for the article and therefore the message is paid for in the form of advertising or advertorial.”

Simply put, advertising can be paid for, PR can’t be.

“Too often, particularly in a crisis we only get a statement from the managing director or CEO when we really need them to be more present, engaged, empathetic and responsible.

“Long gone are the days where CEOs and managing directors could sit back behind their desks and stay out of the public eye.”

“When these are known, act on them and act honestly and transparently,” she said.

“Recovering from a public relations faux pas is a much more difficult, lengthy and costly exercise than investing in open and honest dialogue upfront.

“We’re judged less harshly on our mistakes than we are when we try to cover them up. And in an era of instant communication and digital connection – the truth will come out and brands acting disingenuously will be outed.”

1. Write a plan – have something to measure against.
2. Set the goals – short, medium and long-term – make them achievable.
3. Apply your resources – both financial and human, effectively and efficiently.

How to develop your media expertise and experience

AIM WA's exciting new one day course, How to Get Into The Media, is a great way to build your knowledge of the media landscape in Australia, including how to secure and leverage media appearances.

Annette Ellis is the Managing Director of Cannings Purple, heading the organisation and its teams and setting strategic direction.
Annette specialises in corporate communications, reputation management, crisis communications, change management and stakeholder relations and is an accomplished corporate editor, speechwriter and high regarded coach in executive presentation. You can connect with Annette on LinkedIn

Nic Hayes is the founder and Managing Director of Australia’s trusted media resource, Media Stable. He helps experts and media connect, engage and communicate. Nic is also used today as a media commentator through print, radio, television and online channels. You can connect with Nic on LinkedIn

How to Get Into The Media

This new one day course will help you to understand the modern media landscape and to leverage media appearances for maximum impact on your personal and business brands.

Strategy Marketing in the age of TikTok

How the app can benefit your business