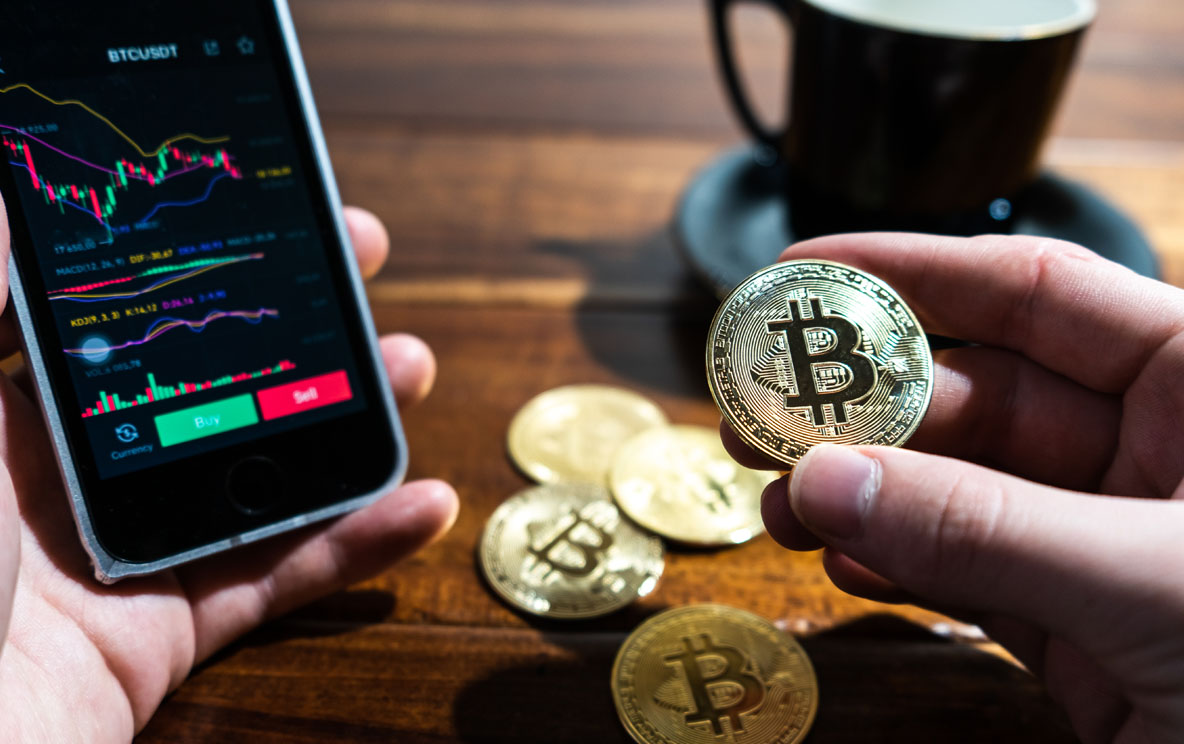 Is it time to take cryptocurrency seriously?

Long viewed as the domain of risk-tolerant investors, many of whom have lured others with large windfalls, cryptocurrency has also attracted its fair share of ideological supporters who say it is the future of money globally.

This idea took a potential first step towards validation in September when El Salvador, located in Central America with a population of 6.4 million, officially became the first country to adopt the world’s most popular cryptocurrency, Bitcoin, as legal tender.

This means that all Salvadoran businesses are now required to accept payment in Bitcoin as well as their official currency – the US dollar – with all eyes on the El Salvadorian experiment to see how it manages the volatility of the crypto.

Powerledger Technical Director and Co-founder John Bulich said the introduction of Bitcoin as legal tender in El Salvador leant legitimacy to cryptocurrencies more broadly as an alternative to traditional cash.

“The core function of cash is that it acts as a store of value, unit of account and medium of exchange,” he said.

“Bitcoin and other cryptocurrencies share these core functions, especially considering they can be sold for cash at market value.”

So, if crypto is such a ready alternative to traditional money, what’s the difference?

Essentially, crypto refers to digital currencies which are bought and shared online.

It is not based on another asset (except stablecoins) and does not go through banks or other traditional institutions, instead using blockchain technology to track and store transactions.

When cryptocurrency transactions occur, the information is shared between everyone in the network – as opposed to the transfer being shared solely between banks.

A group of crypto transactions on the network is known as a block, which is then stored with other blocks, creating a blockchain, leaving a clear trail of transactions for everyone to see.

In essence, cryptocurrency is a decentralised currency which relies on computers and data rather than governments and banks.

The independence of cryptos from outside influence relies on the way each block in the chain is verified, a process which in itself creates more currency.

This process is known as crypto mining and relies on computers performing a series of tasks.

When these tasks are completed, they verify a block in the chain. The computer to complete the task first is rewarded with cryptocurrency.

Finance Professor at The University of Western Australia, Dirk Baur, explained that in order to understand crypto and blockchain technology, one must also have an understanding of our current monetary system based on ‘fiat’ currency.

The term `fiat’ is derived from Latin and means ‘determination by authority’. In the case of fiat currency, it's the government that decrees the value and it isn't representative of another asset or financial instrument such as gold or a check.

“The AUD, for example, is issued by Australia’s central bank which knows exactly what they issue and how much is in circulation; but that information is not on a blockchain and thus less transparent,” Professor Baur said.

“Blockchain technology is essentially tracking every transaction, which is virtually documented and verified and put into blocks, and then once we have enough transactions in one block they start the next block which then creates a chain of blocks.”

Professor Baur said Bitcoin was fully transparent with how it was issued and how many transactions there were every day.

“The main difference is that it’s decentralised with no central authority, while with fiat currency there is the central bank that controls the currency,” he said.

“This is different for crypto, which explains why liberals and people who have a problem with authority love it.”

“I don’t see that happening,” he said.

“So I don’t see why any central bank of a major country would do that. It’s obvious that these major central banks are all very concerned – it’s clearly a power issue.”

He said if Australia were to adopt a cryptocurrency as legal tender, it would open a can of worms on how it was utilised and whether it would be used as a means of exchange.

Mr Bulich said the move to digital currencies was inevitable – the real question was whether decentralised cryptocurrencies and a digital fiat currency could work hand-in-hand.

“As for the inevitability of cryptocurrency in Australia, I think it’s inevitable for all countries,” he said.  “The benefits they bring are large.

“The only question that remains is will they be central bank digital currencies or free-market cryptocurrencies? And will they be able to co-exist?”

In El Salvador, the government intended that Bitcoin should be used for goods and services, however, those who signed up to access the $US30 worth of cryptocurrency provided by the government largely exchanged it for US dollars in the initial days of the rollout.

Within a month, around a third of the majority-unbanked population were actively using the Salvadoran bitcoin wallet, Chivo, which has more users than any single bank in the country.

“With the extreme variations of Bitcoin prices, it would be pretty crazy to use it as a medium of exchange. Every purchase is an act of speculation as a Pizza paid for in Bitcoin may cost much more now than in two hours.

“However, if more countries adopted it, then the volatility of Bitcoin could come down and then it could work.”

Dirk Baur is a Professor of Finance at The University of Western Australia specialising in cryptocurrencies and gold. He recently published a peer-reviewed article on The volatility of Bitcoin and its role as a medium of exchange and a store of value. You can connect with Professor Dirk Baur on LinkedIn

John is a pioneer of blockchain technology in Australia and leads the development of the Powerledger platform. After co-founding Ledger Assets, he became renowned as a technology entrepreneur specialising in the design and implementation of blockchain. John provides the strategic direction for conceptual, system and application design and development for Powerledger. You can connect with John on LinkedIn

Follow this guide to getting valuable insights into your competition

Strategy What is business strategy?

Diving into a term we hear all too often

Strategy Marketing in the age of TikTok

How the app can benefit your business

Strategy Decide how you will decide

How will you make your next decision?