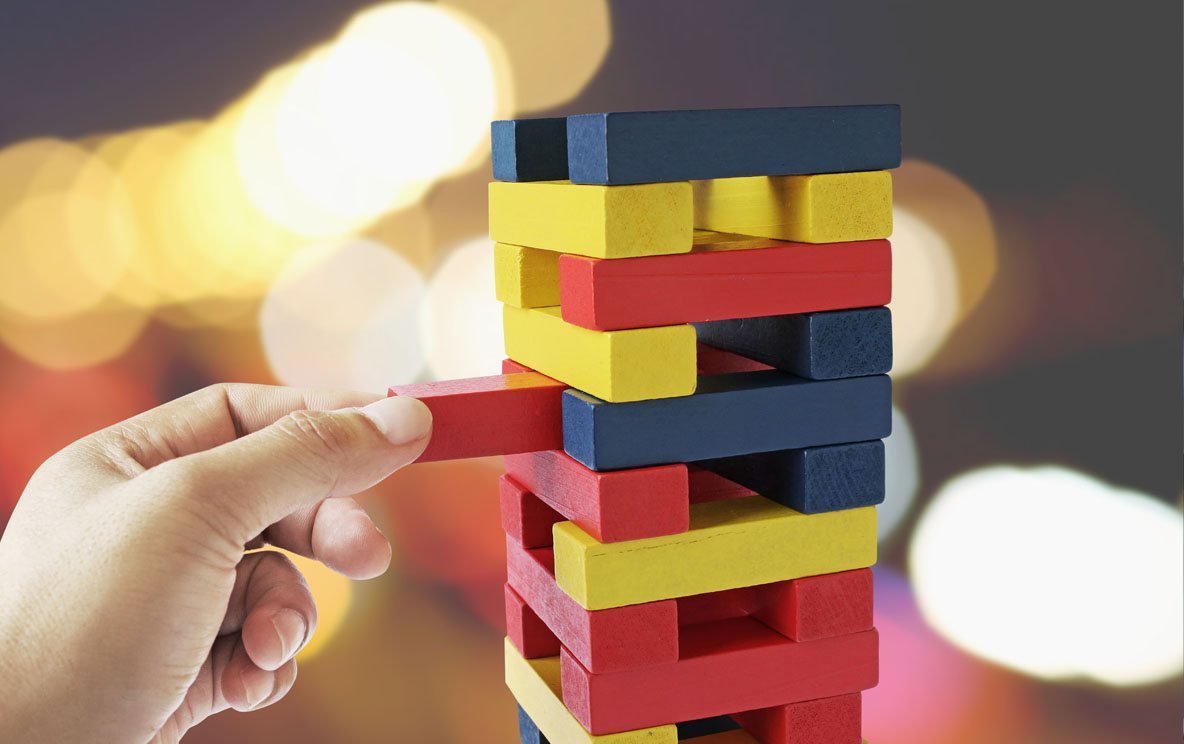 If the last decade has shown us anything in the world of business, it’s that global, social and marketplace shifts triggered by things like advances in technology are rapidly transforming the nature of work and inviting disruptors into various industries.

For existing organisations it means they have to do their best to adapt, a process which business consultant Doug Watson says should include a thorough review of corporate strategy.

However, there are no guarantees with business strategy formulation or implementation. Despite a highly successful track record over many decades, even Wesfarmers had a miss-step with their move into the UK hardware business.

Understanding your level of influence

So what went wrong for this billion-dollar company that holds the number one spot in the Australian hardware industry?

Mr Watson put the failure down to Bunnings misreading its ability to influence the market and alienating any existing customer base it had.

“In Australia I would suggest Bunnings has a fairly predictable environment in terms of hardware and they are able to influence that environment very strongly because they’re the dominant player,” he said.

“That leads to a bit of a visionary strategy – we’ll build it and we’ll tell you what you need to buy in a hardware store and we’ll provide it and people go along and they’re happy with that.”

This market dominance, however, did not translate in the UK, according to Mr Watson.

“What they bought in the UK and Ireland was the number four hardware supplier in the country,” he said.

“So they couldn’t influence the market all that much and, as a result, their strategy from Australia, in my perspective, didn’t translate well to the UK because they didn’t have that same dominant position.

“There was a mismatch between ‘build it and people will come’ – they built it and not many people came, and as a result they ended up losing significant dollars buying it and trying to make it work over the period of time they had it.”

Mr Watson said corporate strategy came down to dollars and cents and should set the direction of an organisation for the next three-plus years.

“If we look at Wesfarmers, their vision is to deliver a satisfactory return to shareholders,” he explained. “So their overarching vision is very financial in nature.

"Their strategies are many and varied for all of their divisions, but the financial link to their strategies would be by setting high-level objectives around profitability, liquidity, their level of borrowing and operating efficiencies.

“These objectives are translated into annual plans. A key part of these plans is their budgets that they hand down to all their different divisions, and that delivers their overarching result.”

According to Mr Watson, a good corporate strategy is one tailored to the environment within which the organisation is working.

“To deliver on this long-term strategy, most businesses break their strategy down into smaller bite-sized chunks or annual plans,” he said.

“Annual plans focus on mapping out the people, operations and stakeholder actions that need to be taken in the next year to deliver on the corporate strategy.

“Once these actions have been agreed upon, how they impact on the finances of the business is determined to build the financial plan.”

A common mistake when it comes to devising a strategy, according to Mr Watson, is trying to be all things to all people.

Trying to do this, he said, could create confusion in the marketplace.

In this area, Mr Watson said Wesfarmers had excelled, establishing a clearly defined vision for its Kmart brand, though it came with a reality check via Target.

“What Wesfarmers has done with Kmart over the last decade is a good example of a business having a clear message,” he said.

“Previously Kmart would have had 15 different types of something and people would take 20 minutes trying to work out which one to buy.

“Whereas now you only have two types, and if you want something else you go to a different store.

“They’ve turned it around into basically a fairly big, well set up, clean, neat Red Dot store – and it works.

“But if we look at Target compared to Kmart, we see that Target tried to position itself somewhere between Kmart and department stores, but they misread the market because there wasn’t really a need for it.

“So you see Wesfarmers closing Target stores and Kmart stores taking their place because they have a stronger, clearer message to the market.”

Businesses can also suffer where they implement myopic reactions to market trends rather than reading their customer base and aiming for long-term solutions.

Mr Watson used the example of reactions among bricks-and-mortar retailers to the rise of online shopping.

“Initially retailers thought people would go to their shops rather than buy online,” Mr Watson said.

“And because they have shop assistants, provide a shopping experience and you can pick the item up straight away, they charged extra.

“But I think they misread the market; people weren’t willing to pay an extra $50 on top of a $200 purchase just so they could pick the item up straight away or speak to a salesperson.”

Mr Watson said many organisations had slowly realised they needed to be realistic about what someone was willing to pay for an item.

“Early on some shoe shops in America were charging people $10 to try on shoes,” he said.
“If you bought them in store you would be refunded $10.

“They did this because people were trying on shoes for size and then buying them online, but what they didn’t realise was people weren’t willing to pay the money just to try on shoes – it was built on faulty perception.”

Not all businesses get it right straight away, according to Mr Watson, which is why it’s so important to implement business strategies.

When a business strategy coincides with a company’s long-term vision, it helps ensure everyone is working toward the same goals, he said.

1. Have a deep and realistic understanding of your primary customer

2. Clearly prioritise the key stakeholders in the business: customers, staff and owners

4. Promote a degree of creative tension within your team to develop good options

5. Address any uncertainties that keep you awake at night

6. And implement the strategy to promote alignment, commitment and consistency across the business.

AIM WA invites our region's best and brightest leaders and high-potential individuals to participate in this exclusive Forum.

This year's Senior Executive Forum (SEF) represents an inflection point in our thinking about strategy. It moves us away from strategy formulation and shifts the focus to executing strategy and to creating value with innovative business models and agility so we are adaptive to the constantly changing external environment.

Using the highly effective Harvard Business School case study method, Harvard's very own prestigious faculty will challenge us to develop our judgement and critical thinking. Learning not only from expertly delivered case studies, but co-creating knowledge with peers, we'll bring our collective experiences together on the complex topics under discussion.

You can't afford to miss this unique opportunity to develop your meta-skills alongside some of the world's most revered, big-picture thinkers.

The Senior Executive Forum takes place Wednesday 27 to Saturday 30 July 2022 and is fully residential at the DoubleTree by Hilton Perth on the beautiful Swan River waterfront.

Numbers are limited. Reserve your place today or call 08 9383 8000 and ask to speak with Dr Shaun Ridley or Alex Quinn for more information.

Doug is a business consultant with 20+ years of experience leading teams of managers. He facilitates on AIM WA's Practical MBA program and Mini-MBA program online. You can connect with Doug on LinkedIn

Whether you start with a Graduate Certificate or Graduate Diploma and work your way through to the full MBA, be challenged and inspired by this postgraduate program.

At home with Harvard Business School

You go to Harvard. It doesn't come to you. Right?

Tips for maintaining your public image in the modern era