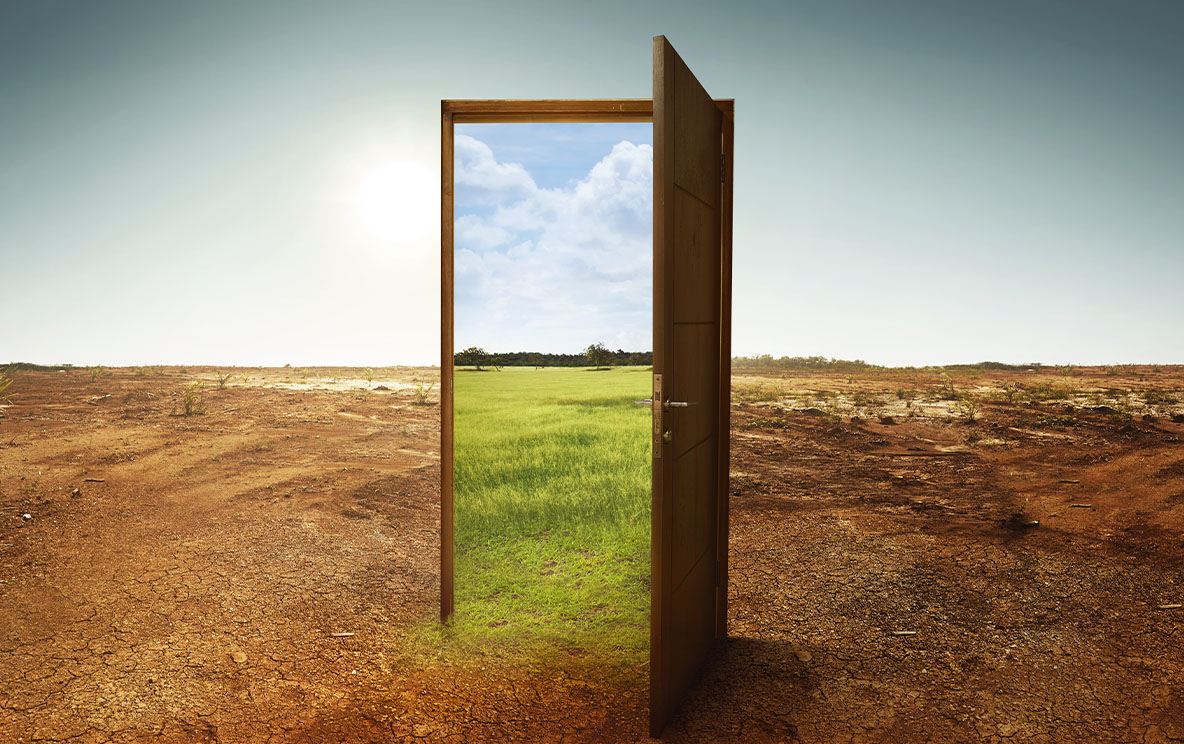 Does responsibility sit with businesses?

There are many reasons why businesses may be looking into the benefits of taking steps towards sustainability, but do organisations have a social responsibility to act on climate change?

Member for Curtin Kate Chaney said our expectations of businesses were expanding, including acting on climate change.

“People expect companies to be good corporate citizens and play a role in addressing environmental and social challenges,” she said.

“Increasingly businesses are seen as having a duty to their broader stakeholders, beyond their shareholders."

“Even on a narrow interpretation of directors’ duties, long-term shareholder returns are likely to be enhanced if a company acts ethically and in the public interest.

“Back in the 1970s, Malcolm Fraser said, ‘no business corporation has any right to survival unless it can justify its existence by the contribution it makes to a better life for the average Australian’.

“While a pure focus on shareholder returns gathered support in the decades following, we are now seeing a shift back to a broader duty on companies.

“In the absence of decisive government action on climate over the last decade, business has led the way, with many companies committing to net zero by 2050 well before the government did.”

“In somewhere like Western Australia, these agglomerations of people are privileged more often than not, as a product of having enjoyed the benefits of the industrial economy more than many other people in the world,” he said.

“So from that basic ethical perspective, businesses have a very clear obligation to address climate change.”

Mr Carrel said between government mandate and self-regulation, the former is the better option.

“This second option of corporate self-regulation is a deeply imperfect option,” he said.

“Greenwash is actually far more damaging than businesses that are transparent about the fact they don’t want to act.

“I would be quite happy for a business to say, ‘look I just want to do the legal bare minimum’, that would be better than a lot of businesses that pay lip service to the idea of sustainability.

“It’s important the public have a clear line of sight as to those businesses that are genuinely looking to adapt their business models versus the vast majority who are inching towards an indeterminate goal.

“The fastest way to obliterate shareholder value is to have the public believe you can’t be trusted and that’s is another good reason why businesses should manage the environment impacts they create.”

“Talented people look for employers that are aligned with their values – this is especially true for younger generations,” she said.

“In an environment of low unemployment, companies will attract the best people and inspire them to do their best work by demonstrating values alignment.

“In my electorate, climate change emerged as the number-one election issue for people under 40. This is despite Curtin being the home of many people employed by fossil fuel industries in the WA economy.”

“When I was Sustainability Manager at Wesfarmers nearly a decade ago, members were just starting to ask their superannuation funds about the ESG performance of the companies in which those funds held shares. This has increased significantly over the last decade,” she said.

There can be a risk to businesses if they do not take measures to address climate change.

“The risk has been well characterised now through initiatives such as the The Taskforce on Climate-Related Financial Disclosures (TCFD),” Mr Carrel said.

“The TCFD is a global exercise where businesses have sought to assess if climate change has any impact on their business model and the resounding outcome of that analysis is yes,” he said.

“The greatest impact is what’s considered transitionary risk – if businesses don’t change with the times, if they convince themselves based upon selective data that they are a job creator or there is a demand for their product in other parts of the world, then they can be left stranded in an economy that no longer exists.”

Ms Chaney agreed that not only would companies that do not address climate change and other ESG issues struggle to access capital and the best employees, but their business decisions were likely to be at risk of future regulatory changes and changes in social licence to operate.

“Being ahead of the curve on climate mitigation and adaptation will only make a company’s business model more resilient,” she said.

“Emissions reduction targets have now been legislated in Australia and a mechanism is in place to increase those targets in line with science and global action.

“Investors should now be asking companies for greater disclosure on their exposure to both the effects of climate change, and expected changes in demand and regulation driven by international responses.”

Kate is the Independent Federal Member for Curtin. She has held a number of corporate roles, including Sustainability Manager at Wesfarmers, where she developed a group-wide approach to social and environmental sustainability. Kate has also been on a number of boards with a range of organisations, including Next25, Lifeline, AWESOME Arts WA and the WA Regional Development Trust. You can connect with Kate on LinkedIn

Adam is a partner in the Ernst & Young Climate Change and Sustainability Services team. He has been with the organisation for more than 10 years and has worked across many countries and sectors with a common theme of helping businesses to better align their business models to global, environmental and social imperatives. You can connect with Adam on LinkedIn

Moving towards a greener future

The challenges and potential solutions for systemic change

Etiquette and other tips to avoid air turbulence