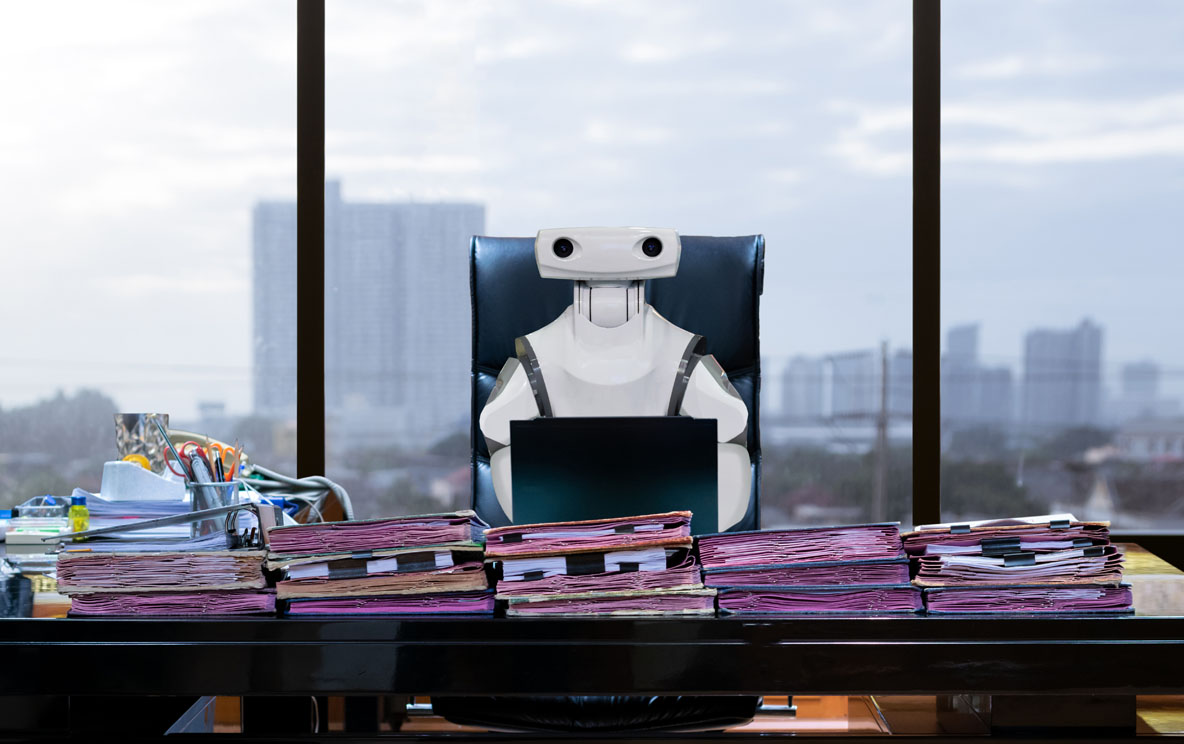 Are robots rejecting your job applications?

If you've been lodging your resume electronically in the hope of snagging a new job, you'd be forgiven for thinking your applications were disappearing into a digital black hole.

There is a credible explanation-robots.

You see, many employers have turned to a computerised applicant tracking system, or ATS, to cut through the huge volume of applications landing on their desks.

Originally developed to help employers scan hardcopy resumes into a database and trace an applicant's progress throughout the recruitment process, tracking systems have evolved and now scan for key words, former employers and past years of service, among other things.

The modern robot will assign scores to applicants, rank them and even send interview invitations to candidates via SMS or email.

Experts will tell you the bigger an employer is, the greater the chance robots will be called in to work behind the scenes. In most situations, robots probably pass on only a quarter of resumes to the human stage of the recruitment process.

But do not despair-getting past the robots is simply a matter of outsmarting them.

If you spent hours finessing your infographic-enriched resume complete with tables and charts, a matching colour scheme and an elaborate font, you will be alarmed to hear that one of the most effective ways of getting past an ATS is to keep things simple.

Perhaps more importantly, those putting a resume together should ensure they use the key words featured in the job description or advertisement.

Your robot recruiter is likely to discard applications that fail to use the lingo of the employer.

Tailoring the choice of words to match a company's requirements is likely to impress even the most fastidious robots.

Take care, too, to remove skills or titles that are superfluous to the role being pursued - they can confuse even savvy robots.

Other good advice is to keep headings simple rather than flashy (think summary of experience, qualifications, achievements) to help the robot reviewing your application make more meaningful connections.

Also beware that in the case of an employer specifying a set period of experience (say three to five years), including details beyond may cause a robot to malfunction and discard an application.

Robots are sometimes programmed to rate applicants with less experience more highly and, in doing so, favour younger applicants and discriminate against older ones.

The ultimate goal is to thwart your robot recruiter's screening and ensure your application is read by a human.

If through the process of applying for roles you sense your resume is being rejected by a malfunctioning and poorly programmed robot, take the time to troubleshoot, and tweak and tailor your resume to get a step closer to your next job interview.

Career Development Move over staycations, the workcation has arrived

The work-vacation is taking off and it has many advantages