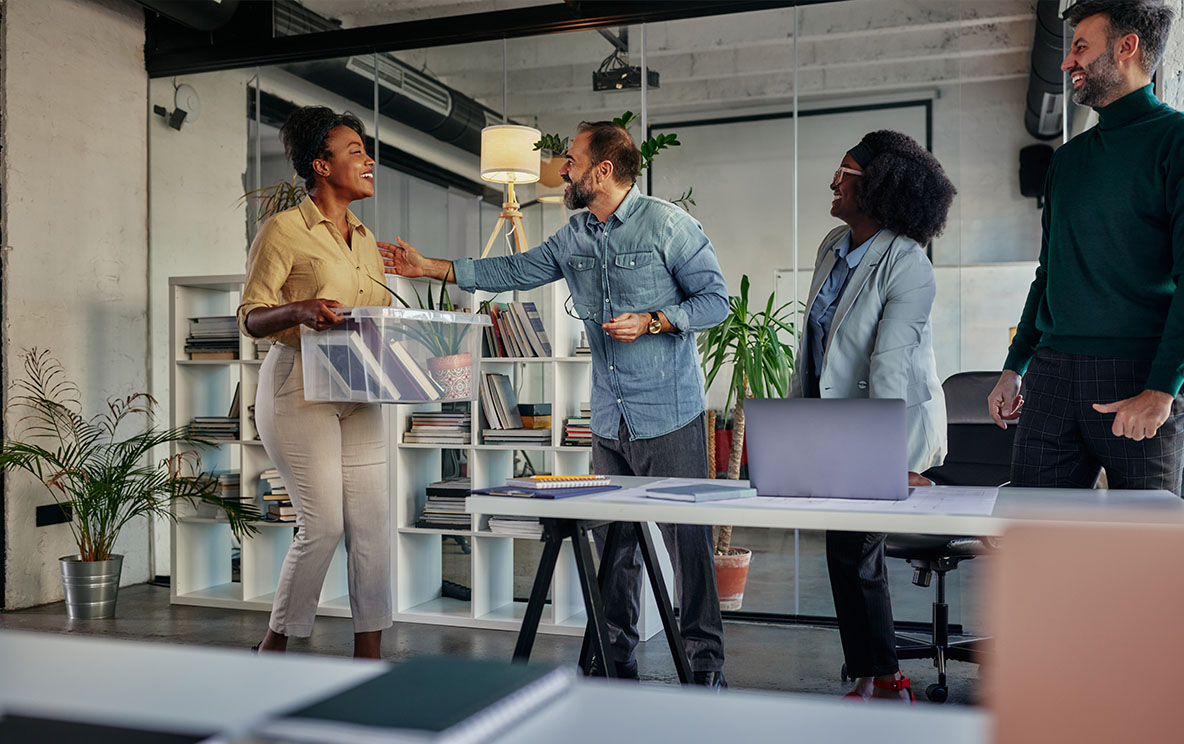 Workplaces will have a few familiar faces re-join them in coming months as many employees discover that the grass is not always greener on the other side.

Lured by promises of better salaries, greater career opportunities, friendly and engaging workplace cultures and flexible work arrangements, you might be one of the thousands of workers who have thrown in their old job for a new one.

Yet just weeks into the new role you have discovered that things are not working out – and you ask for your old job back.

In the past, re-hiring former employees was a no-go zone for many bosses. Leaving an employer was seen by many as an act of disloyalty, particularly if an employee defected to a competitor.

Record-low unemployment and intense competition for a shrinking pool of available and skilled workers have changed attitudes.

Today the case for hiring ex-employees or boomerang workers, as they are often called, has become a “no brainer”.

Where vacancies do exist, hiring a boomerang worker can save recruitment and onboarding costs because most former employees are able to hit the ground running.

On top of that, a brief stint in another workplace often equips a returning employee with refreshed knowledge and new skills that can be applied to their “old” job.

While asking for an old job back might be ego-bruising for some, capable workers who left their former workplace on good terms should have little to fear.

Many boomerang employees find themselves welcomed back with open arms. Some are even able to negotiate better employment conditions.

If you are going to approach your old boss to assess their interest in you boomeranging, there is plenty of advice on offer.

The longer you have been away from a former workplace, the more change you will witness upon your return. There might be new faces and customers as well as different processes, policies and procedures.

It is wise to revisit the reasons why you left your old job in the first place. If you felt there was a lack of challenge, too much stress, a toxic work environment or a lack of career opportunities – and nothing has changed since your departure – you will likely develop itchy feet again, and fast.

When you contact your old boss, outline any new skills acquired and be prepared to explain why your role with a new employer did not work out.

Boomerangers should also be open to taking on extra responsibilities or an alternate role.

In a move reflective of a tight job market, even those who left an organisation because of poor performance might be welcomed back to an old job under certain circumstances – particularly where they can demonstrate they have developed their skills and improved their attitude.

If you are an employer and have residual doubts about welcoming back a former employee, consider the case of Steve Jobs. He left the company he co-founded and then boomeranged back to take Apple to dizzying new heights.

Career Development How could an MBA change your life?

Career Development How to prepare for a job interview