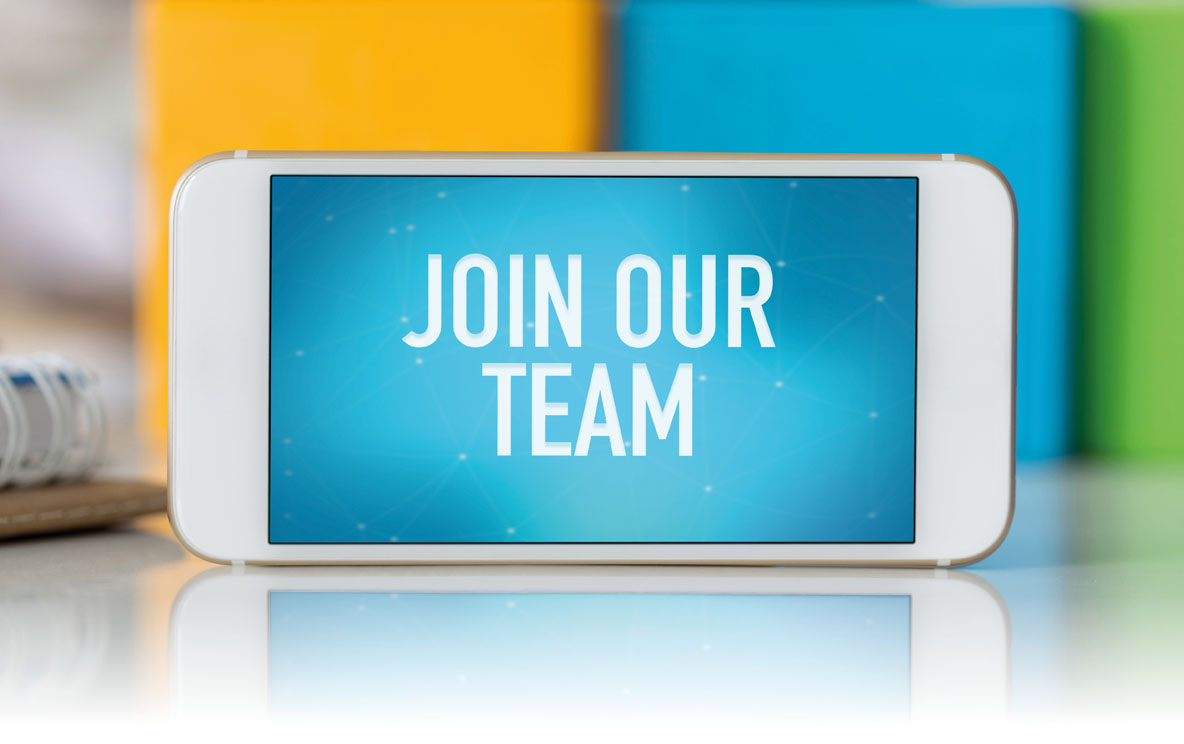 Reading the play in job adverts

If you are on the hunt for your next big role, chances are you have encountered terms like these and others when scanning the growing number of online job advertisements.

Like other job seekers, you will have read scores of job adverts without getting any clarity on what the given role entails.

With Australia’s jobless rate at a 10-year low, there is intense competition for the most talented workers – and, in some cases, any worker at all. That’s driven those tasked with the challenge of hiring new staff to use more colourful language in their job adverts to capture the attention of prospective employees.

Attempts to dress up the most mundane jobs may sound attractive at the time before regularly backfiring. Many astute job hunters are being left to curdle in confusion while others just bypass jobs that sound a little too good to be true.

Google the phrase “how to write a job ad” and you will be rewarded with more than 1.7 billion results. It may signify the extreme difficulty many employers encounter when it comes to describing a vacant role.

Get a job advert wrong and you will attract applicants who are not the right fit – and make the recruitment process an overly tedious and lengthy one.

Some adverts are way too long while others fall short of providing important details such as salaries and other benefits.

What is most frustrating is when those hiring new staff persist in dressing up even the most basic job adverts with double meanings, mistruths, vagaries and hyperbole.

Look out for a requirement to be a “fast learner”. It could mean there is no budget for training or, even worse, that you will need to pay for training yourself.

An advert that mentions “the ability to multi-task” may indicate you will have several other jobs to do – not just your own.

Exercise caution on reading the phrase “flexible approach” – likely to mean that employees will be required to be available 24/7 to take calls and answer emails.

Alarm bells should ring loudly on discovering the expression “results oriented” in any job advert. The term is almost certainly associated with a role with unreasonable performance targets.

Understand, too, that reference to “a fast-growing company” means the business is most likely a start-up where the founders are the only two employees – and if you get the job, you will be the lucky third.

A requirement for someone who is a “self-starter” is almost a guarantee you will be given a phone and desk and told to get on with things without much support.

And do not be fooled when a job advert claims the office is “within walking distance of public transport” – maybe code for the nearest bus stop being 30 minutes’ brisk walk away.

Most job hunters will need little warning about the true meaning of the phrase “a competitive salary will be offered”. It signifies that an employer will try to get away with paying you as little as possible.

And references to both “salary depends on experience” and “unlimited earnings potential” should be treated with the utmost suspicion.

Most importantly, though, if a job advert is looking for a wizard, ninja or rock star then run as far away as you can. These terms may well be a clever ploy to mask the exploitative nature of some so-called “fun” start-ups.

When an advert becomes flavoured by too much colourful language, job hunters struggle to understand what the role actually entails.

The recruiter’s attempt to dress up adverts with colourful or misleading language only serves to make the familiar unfamiliar.

That unfamiliarity leaves many job hunters feeling they are not deserving of an advertised role, intimidated or simply out of their depth.

A note for recruiters

As the job market becomes more and more competitive, an effective advert will be one that finds the sweet spot between providing enough detail – so that job hunters can understand the role on offer – and keeping the description concise.

At the same time, the job advert must strike a balance between using language that may best be described as plain English and words which stimulate curiosity.

At the end of the day, taking some time to consider the language we use to describe the work we want done could well be the difference between finding or fending off the perfect candidate.

Move over staycations, the workcation has arrived

How to be assertive

Is a higher-paying job always the right choice?