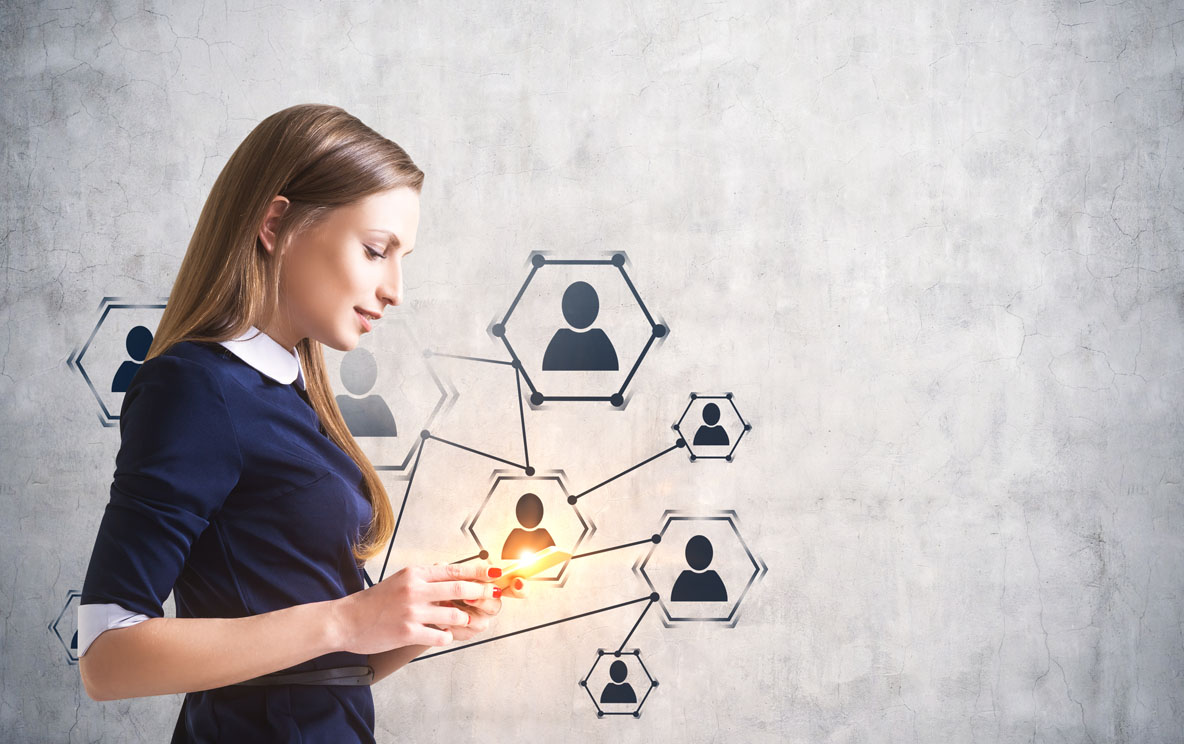 Despite a so-called boom, thousands of job seekers are frustrated because they cannot find a job. For them, it seems their applications for positions advertised online are simply being sucked into cyberspace.

But maybe they were simply looking in all the wrong places for that elusive, well-paid role.

It may surprise you to learn that most job vacancies form part of a growing but hidden and somewhat "underground" jobs market that is not readily visible to job hunters.

Up to one-third of jobs never make it online.

And in the case of small to medium - sized businesses, some experts believe up to 80 per cent of vacancies are filled by word of mouth.

It is easy to understand why some bosses avoid the online job market and instead draw on those they know or know something about.

Familiarity with a prospective employee can take the risk out of an expensive hiring mistake and can also shorten a drawn-out recruitment process.

Recruiting offline can also prevent an employer being swamped with applicants who do not fit the bill.

There are even those bosses who want to keep hiring decisions quiet because they don't want to alert competitors or may need to confidentially replace a non-performer.

Breaking into the hidden jobs market requires a different approach that forces job seekers to develop and use networks.

It is not about going back to your old school mates who made it in the business community -nor is it about approaching those who owe you a favour.

It is about meeting new people to make connections that may yield job opportunities. This can include getting to know recruiters, being active on social media, attending conferences and networking events and approaching large companies even if it is not clear whether there are vacancies.

Tapping the hidden jobs market may also extend to undertaking volunteer work to build a personal brand, joining an industry association that is aligned to your talents and making use of family and friends' contacts.

Those active in the hidden jobs market get a head start in communicating with employers before the rest of the job crowd arrives.

Job seekers are on the road to success with the hidden market when their name comes up in discussions about a vacancy, without them needing to be in the room.

The hidden jobs market holds much promise for those who have not managed to secure a position through the online market.

While some view the behind-the-scenes jobs market as secretive, others regard it more like a game of 'hide and seek'. Job seekers must be creative in hunting down the opportunities.

Career Development How to make freelancing a good side hustle, not a hassle

Success tips on how to grow your experience, build your brand and earn extra cash