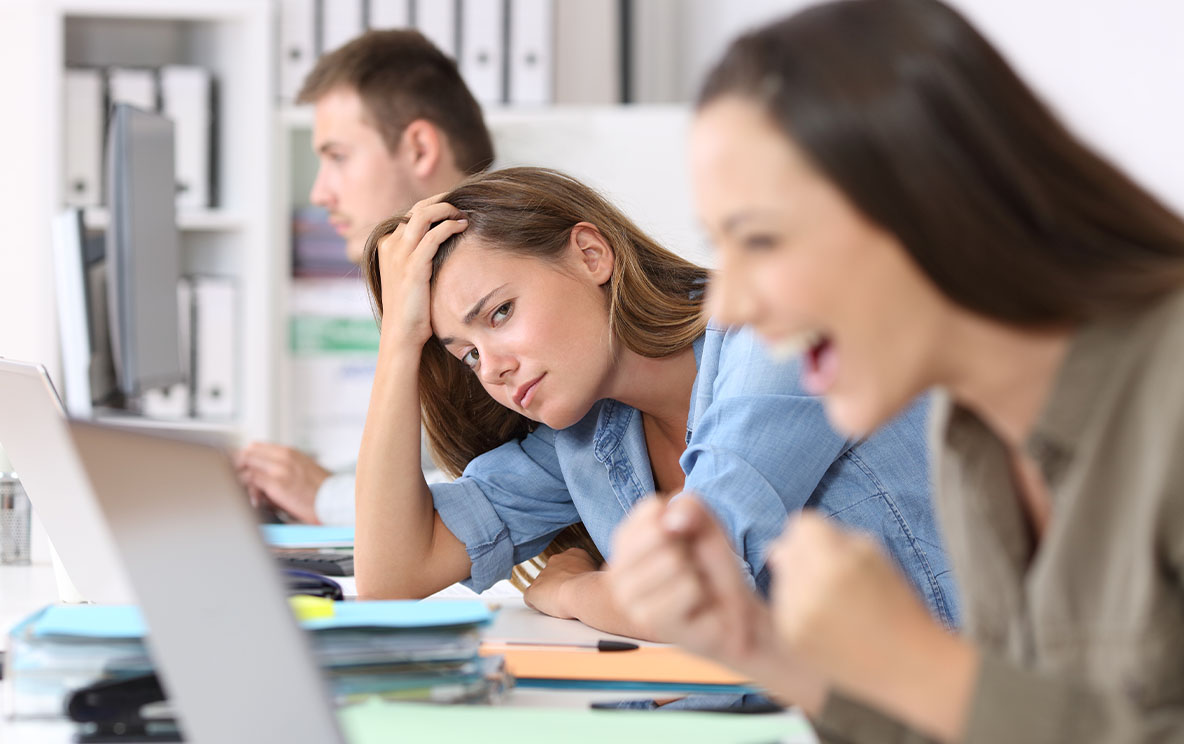 The real reasons you didn't get promoted

You work hard, are a top performer, display loads of initiative, get on well with colleagues and are a great problem solver – but never seem to get promoted.

Even if you get on with your boss like a house on fire, climbing the corporate ladder is never straightforward.

You might tick all the right boxes though there are often powerful forces at play that can affect your chances of advancement.

Although we like to believe promotion is based on merit and rewards top performers, this is not always the case.

Being passed over for promotion can be extremely frustrating, particularly when you believe you deserve it.

Even worse, it can be devastating when you witness incompetent colleagues being promoted ahead of you.

Having some insight into the “off the record” reasons – which are rarely shared with employees – could explain why some are passed over for internal promotions, even if it will not make us feel any better about our apparent rejection.

Importantly, understanding some of the powers at play that prevent your climb up the career ladder is useful in making longer-term plans with an organisation.

Some employees get overlooked for promotion because they are simply too good at their job.

Their bosses fear if a star performer is taken out of one role for another, it will create a gap too large to fill – especially if there is no suitable replacement in sight.

For their own convenience, they might choose to leave an employee who is most deserving of promotion in their current role.

Others are overlooked because they have simply not stroked their boss’ ego anywhere near enough.

It sounds wrong – and it is – but that does not change the fact some leaders want those around them to make them feel good. And those who excel at doing exactly that are more likely to see their careers fast-tracked.

It is also the case that some find promotional roles elusive simply because they are not seen to be part of the in-crowd or because they have not played the right game when it comes to office politics.

There is also growing concern that, with the rising popularity of remote working, those vying for promotion might not reach the lofty career heights they are seeking if they are not office-visible by the organisation’s key influencers.

If any or even all these scenarios relate to your work situation and your aim in life is to climb the corporate ladder, then the best career advice is twofold.

If your organisation is large enough, attempt a sideways career step.

Try to secure a position in another department where the same career advancement barriers might not exist. Once there, resume your journey up the career ladder.

If that is not possible, pursue a fresh start by seeking an external promotion with a new employer who truly values you.

Career Development Give your old role a new spin

How to love your job all over again