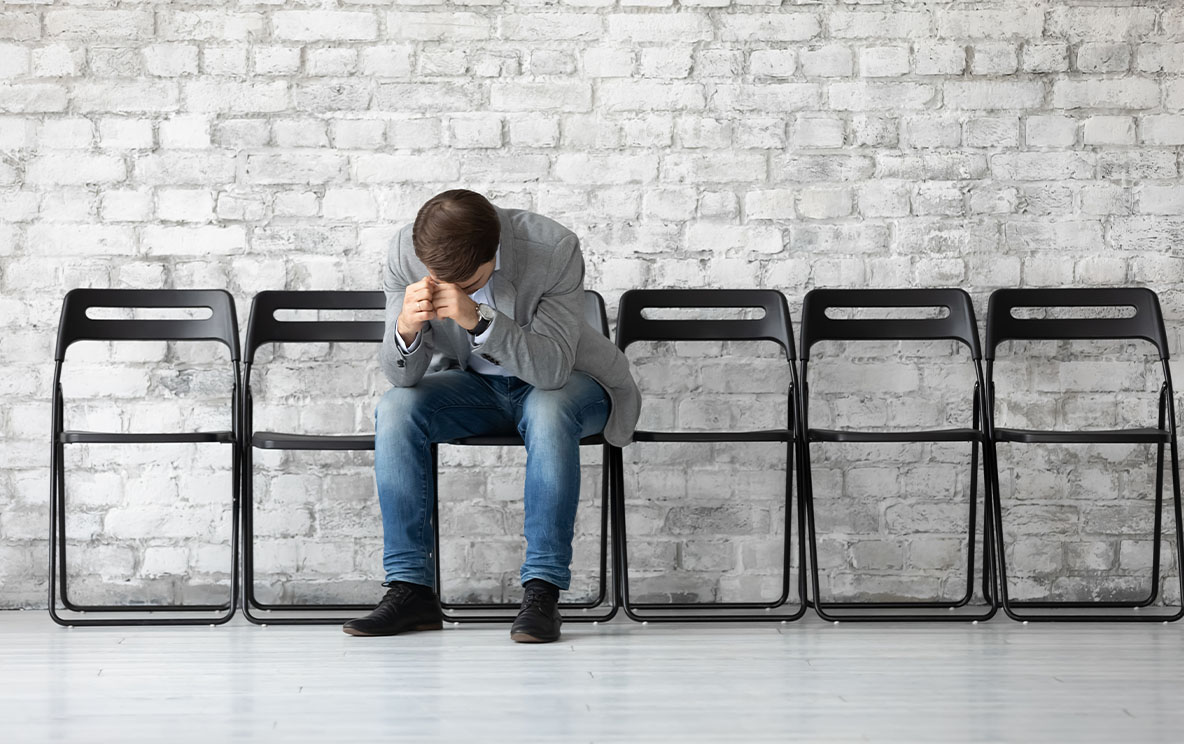 The vague and unhelpful responses metered out to unsuccessful job applicants are many and varied and include “we found someone better”, “the other candidate was more suited” and “we went with someone more experienced”.

Even with unemployment levels at record lows, rejected candidates want feedback on their unsuccessful job applications.

Yet more often than not those requests will be met with flaky platitudes or, worse still, silence rather than the hoped-for constructive advice.

Unsurprisingly, it leaves applicants frustrated, resentful and even angry at the end of the job hunt, particularly if they felt they performed strongly in the interview.

Without specific feedback, unsuccessful candidates are left to repeat the same mistakes, which makes it even more baffling why employers so often refuse to provide the sought-after advice.

The reasons for employers’ silence are varied.

Many want to avoid discomfort associated with passing on negative feedback.

Some argue candidates try to use feedback sessions as a “second go” interview, even if the position has been filled.

Yet the overwhelming reason why employers keep their thoughts on job applicants to themselves is a fear of being accused of discrimination.

Providing feedback that a candidate is too experienced, for example, may be interpreted as age discrimination.

Telling an applicant who wore a hijab to the interview that they may lack the personal presentation required for the role could be viewed as religious discrimination.

And explaining to a job seeker, who talked openly during an interview about her four young children, that she was unlikely to have the flexibility required for the role may be considered discriminatory on the basis of her family circumstances.

While the process of refusing feedback or ghosting unsuccessful applicants causes considerable angst for job seekers, it creates problems for employers, too.

Failing to provide at least some useful advice can portray an employer as heartless and lacking empathy and may trigger unwelcome and unflattering workplace reviews.

The ideal situation for any business is for rejected candidates to leave the job search process thinking they would still like to work at the company.

The advice for unsuccessful applicants seeking feedback is to avoid directly asking why they did not land the job.

A better approach is to ask targeted questions including how to improve interview techniques, the types of experience that could make them a stronger candidate and whether the list of referees should have been stronger.

On occasions where feedback is offered up it can be extremely useful – “avoid swearing during interviews”, “you should not read from your PowerPoint slides during a presentation” and “make eye contact with the panel members” are all good tips that employers may provide.

Most importantly, though, the way applicants carry themselves in a feedback session may leave the door open for another vacancy with the company – or kill off any future consideration altogether.

How to stay relevant in your career

Career Development Give your old role a new spin

How to love your job all over again

Career Development How to make freelancing a good side hustle, not a hassle

Success tips on how to grow your experience, build your brand and earn extra cash