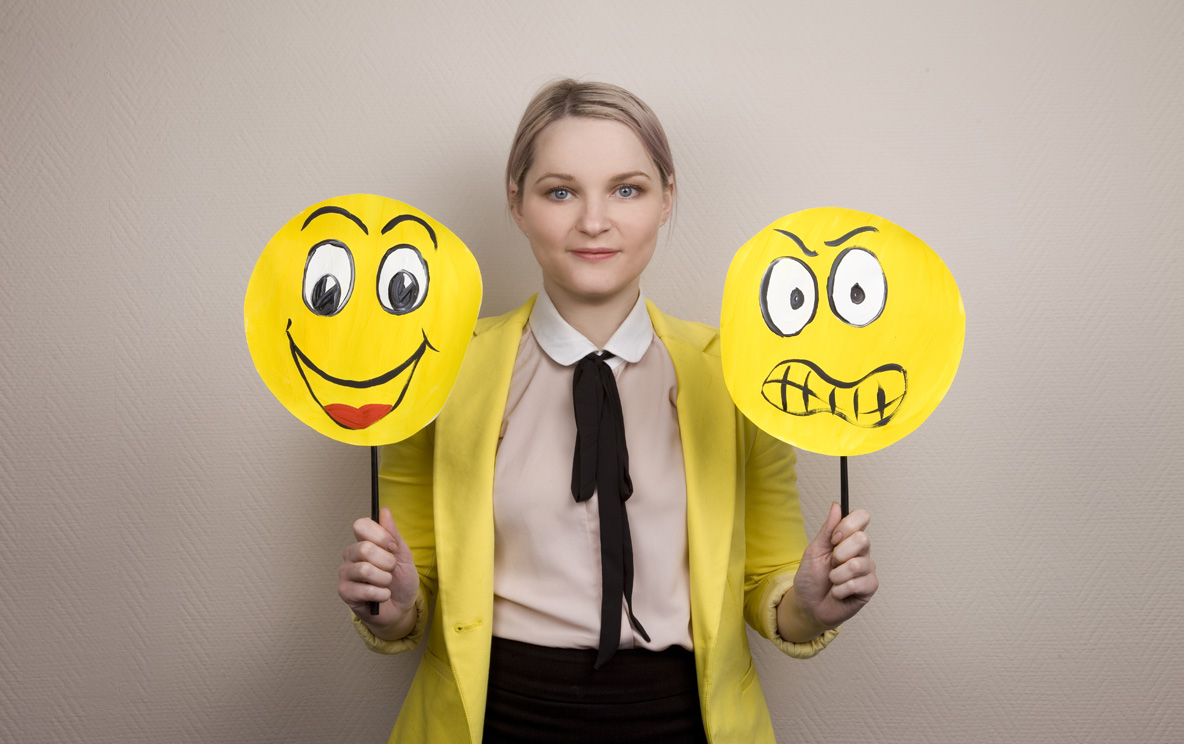 Five steps to managing your emotions

A long-lived and increasingly important concept, but one which often draws blank stares, emotional intelligence can be a difficult thing to grasp.

Amy Jacobson is a specialist in the field of emotional intelligence and has made it her mission to simplify the concept in an effort to reveal its value for people across all levels of business.

Speaking at a recent AIM WA event, Ms Jacobson said when asked "so what do you do?", explaining her field of work would lead many people to "switch off" as soon as the words "I specialise in emotional intelligence," left her mouth. But, when she put the same question back to them it became clear they had a lot in common.

“They start to tell me ‘I'm a leader, or I specialise in change management, or I'm working to make sure that our customers get the best service they possibly can’, and I say ‘cool you specialise in emotional intelligence as well’,” she said.

For Ms Jacobson part of this misunderstanding of emotional intelligence can be attributed to the impermeability of much of the literature on the subject.

Terms such as ‘self-awareness’ and ‘empathy’ were problematic, she said, because it took a certain level of emotional intelligence to even understand what these terms meant and how to apply them.

With this in mind, Ms Jacobson shared five simplified areas of focus for people hoping to raise their emotional intelligence, drawing on the work of author and psychologist Daniel Goleman who popularised the idea.

Making the top of Ms Jacobson’s list, she explained that owning everything you did was the most important aspect of emotional intelligence and opened the door to understanding and developing the skill.

“If I could sum up emotional intelligence in two words, it would be ‘own it’.”

“It is about understanding what makes you tick and working with that.”

Next on the list, Ms Jacobson said facing your greatest limitations and fears was a great way to understand your response to certain triggers and then work with that.

"It is facing up to who you are, and the impact you are having and how well you regulate that when it comes to it,” she said.

“‘Feel it’ is when we start to get out of our mind and really start to look at the people around us and realise we're all different,” Ms Jacobson said.

What motivates us may not motivate someone else, and just because we work one way does not mean another person will work the same way – as everyone is programmed differently.

“Since the day we are born we are taught to be right,” Ms Jacobson said. “We go through high school and are rewarded for being right by having the right answer and we get into the workplace and wonder why we always want to be right.”

Ms Jacobson used the example of a jigsaw puzzle she recently completed with a friend. A highly kineasthetic person, she said she preferred to pick up and judge pieces rapidly, while her friend tended to sit and look for the right piece before attempting to fit it into the puzzle.

“I would pick up 10 to 15 pieces in between her picking up one, simply because our minds work differently,” Ms Jacobson said. “Does that make her right and me wrong, or me right and her wrong? No, it just means that we are wired differently.”

Pointing to long email chains and confusing and unclear back-and-forth messaging, Ms Jacobson said communication had, in a lot of ways, become more difficult to navigate as a result of technology.

She said understanding how a message would be read on the other end, without the support of tone and body language, was an important part of emotional intelligence.

“Communication these days is less about the verbal word and more about the typed word, or texted or platform word,” she said. “It is all about understanding that these days, tone and body language are rarely in communication.”

According to Ms Jacobson, people need to understand the emotional undertone of the words they use and the message they are sending from subconscious mind to subconscious mind when the recipient is reading those communications.

“Drive it is all about motivation,” Ms Jacobson said.

“It's about working with your brain and how to motivate your brain and trigger chemicals. It's about how to actually know how to achieve a goal rather than just talk about it. It's learning how to eat that elephant one bite at a time.”

With a good understanding and command of these five factors, Ms Jacobson said a person could begin to effectively manage instances of emotional hijacking – the physical and emotional response our body has to outside stimuli, which can impact our everyday functionality, decisions and thought processes.

“These emotional hijacks happen all the time,” she said. “Picture yourself five minutes before you leave work; your manager comes up to you and says ‘let's catch up tomorrow and have a chat’.

“How well do you sleep that night? That is emotional hijacking.”

Emotional hijacking is one of the greatest challenges of emotional intelligence, Ms Jacobson said. Understanding how your brain works when it comes to emotions and taking yourself through the five areas of focus can help to control these hijacks and keep greater emotional intelligence in the workplace and everyday scenarios.

“Unfortunately, a lot of people that will really benefit from emotional intelligence are the last ones who are interested,” she said.

“You cannot force emotional intelligence. We can teach them every trick in the book, but unless they choose to apply it, it's not going to happen.”

Amy is an emotional intelligence and human behaviour expert, published author and speaker. She challenges and disrupts mindsets in people to own their performance and amplify engagement. You can connect with Amy on LinkedIn

Your emotions play a big part in the way you're perceived by others on a daily basis. This two day practical course will equip you to use your emotional awareness for better results.

You're never too good, too time-poor, or too senior to develop your skills