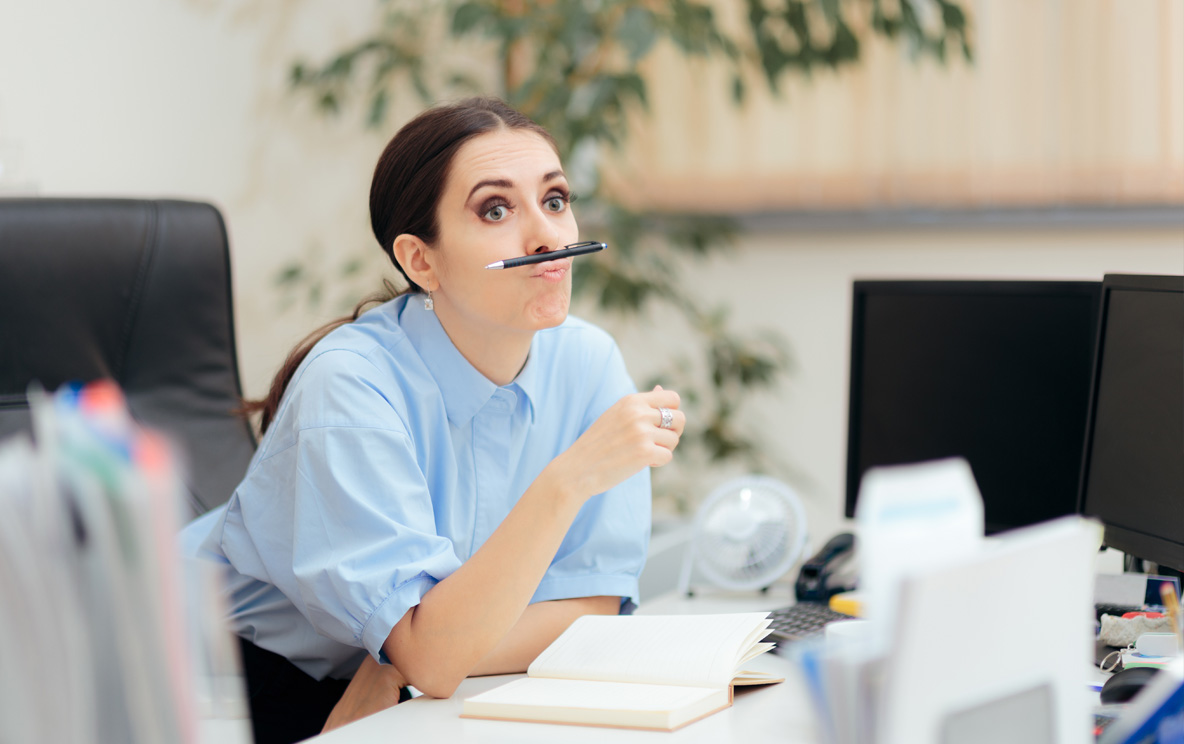 Have you ever sat down to reply to a full inbox of emails with your laptop open and coffee at the ready and suddenly found yourself loading up the dishwasher or engulfed in a social media binge?

AIM WA Learning and Development Specialist Nikki Ashmore AFAIM said avoiding situations such as these could come down to time management for some, but mood was also a significant contributor.

“Procrastination is definitely a time management issue, however, it can be influenced by our mood or lack of motivation to do a particular task,” she said.

Ms Ashmore said behaviours such as perfectionism could contribute to procrastination, holding us back from being able to complete projects in a timely manner or leading us to avoid them all together.

“Sometimes we may use being a perfectionist on one task as an excuse not to start another – however, perfectionism and procrastination can also be seen as opposites,” she said.

“However a procrastinator has no trouble finishing a task but has trouble starting it.”

“There are plenty of ways to overcome procrastination, the key is finding what ways work best for you,” Ms Ashmore said.

“It is likely you will need a few techniques up your sleeve.”

Ms Ashmore suggested having a reward in mind for completing a dreaded task, which she said could elevate your overall motivation.

This could be a coffee, short walk or even time for yourself at the end of the day to read a book.

“Break the task into small chunks and work on it one chunk at a time,” she said.

“Plan to do five minutes per day on the task until the task is complete.”

While putting off answering a few emails or calls for an hour or two may seem harmless, a 2018 study by Deakin University found managers who put off decision making could have a detrimental impact on workplace behaviour and affect a business’s bottom line.

The researchers found staff were left feeling frustrated when managers took too long to make decisions or fulfil tasks and saw such leaders as less effective.

This led to a decline in positive behaviours at work and greater deviant behaviours among staff – such as calling in sick when not ill, leaving work early without permission and making unauthorised use of work property.

The research highlighted that steps such as collaborative decision making and 360-degree feedback – where an employee receives feedback from subordinates, colleagues and supervisors, as well as evaluating themselves – were helpful methods to combat procrastination among staff and managers.

Nikki Ashmore has been working with AIM WA since 2007. A skilled training consultant for the last 10 years, she facilitates the Time Management – Organising Yourself course. You can connect with Nikki on LinkedIn

This one day course reinforces the need to take personal control over your time and outcomes. Develop your skills to work with others in a more time efficient manner, set priorities and develop effective techniques for reducing the impact of interruptions

Workplace Skills How to avoid being duped on the internet

Sorting the fake news from the real