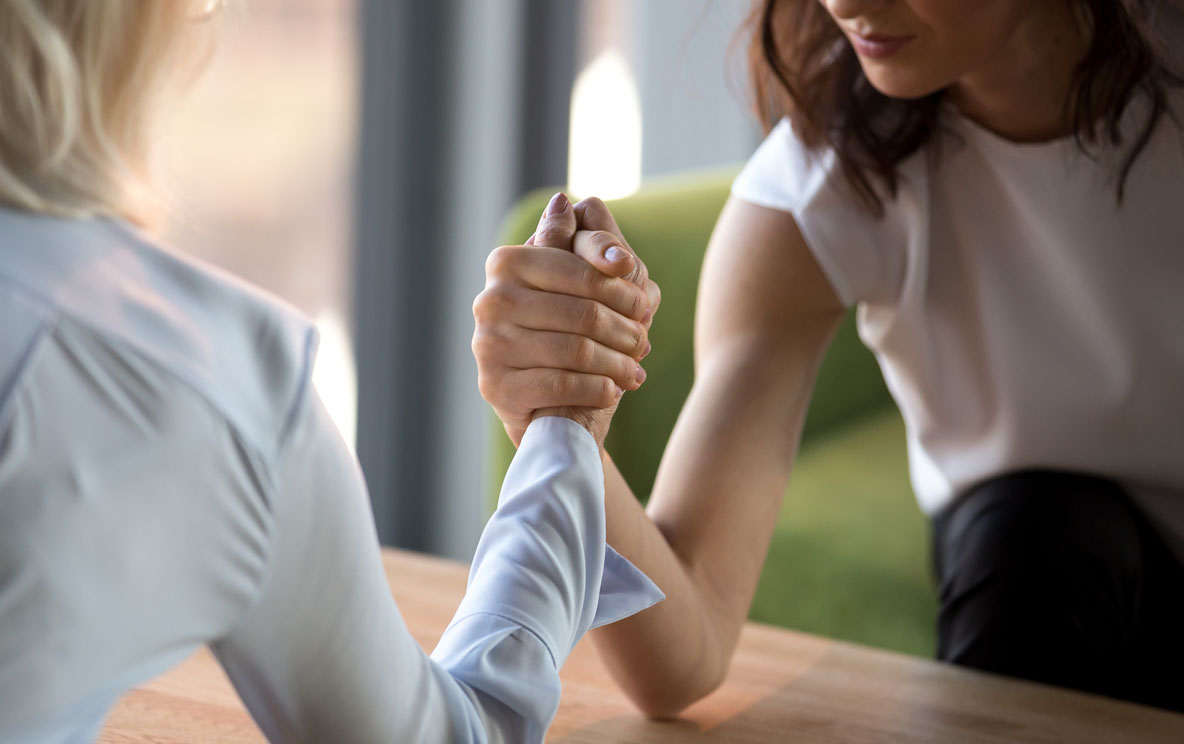 There is a growing obsession in our community to define people by their age and pit one generation against another.

Once referred to as a generational divide, this fixation is increasingly common labelled intergenerational warfare as tension escalates between different age cohorts.

We snipe at Baby Boomers, who were born 1945 and 1964, for being change averse, wilfully ignorant and the least tech savvy of all generations.

Generation X members, who arrived between 1965 and 1981, are attacked for their apparent dislike of being told what to do and their sceptical outlook on life.

And Millennials, or the Generation Y’ers who were born between 1982 and 1994, are dubbed the “Me Me Me” generation for their disruptive behaviour and sense of entitlement.

In recent times, age stereotypes have become so prevalent we have been siloed into categories that homogenize our interests, spending habits and work trends.

But as the gap between different generations has widened, we have also become acutely aware that generational boundaries are unreliable guides to traits or behaviours.

And for many, their day-to-day lived reality is remarkably different to the characteristics and labels assigned to their generational cohort.

This reality has pushed an increasing number to break free of their allocated generational category and the associated stereotypes.

Those who have managed to escape have joined a rapidly blooming and ageless generation dubbed “the Perennials”.

So, who are the "Perennials"?

While the worldwide community places each of us, in black and white terms, into a generational grouping, Perennials add a brilliant array of colour to the debate.

Just like their counterparts in the plant world, they are a robust variety.

They are the type of person who continuously evolves and adapts to changed circumstances and conditions regardless of age.

Perennials are an inclusive, relevant, passionate, compassionate, creative and confident generation who live in the present, remain aware of what is happening around them and keep abreast of the latest in technology.

They cut across stereotypes and refuse to let their age dictate their interests, preferences, social behaviour and those who they associate with.

In short, Perennials do not let the age in which they were born limit who they are. They are a group of people with a particular mindset who are simply not interested in “acting their age”.

Anyone can become a Perennial.

And the term is not a fluffy euphemism for people who continue to make their mark beyond middle age.

Any Baby Boomer can reassign themselves as a Perennial, as can Gen X’ers and Y’ers – it all comes down to attitude.

The birth of the Perennials movement is a call for leaders across government, corporations, not-for-profits and charitable groups to bring an end to the generational warfare that has plagued our community and resulted in unproductive tribalism.

Allocating an individual to a particular generational cohort assumes a person born before a certain point cannot make valuable contributions to the future.

It assigns unfair “best before” dates to those who hit midlife and forces many to internalise labels that limit themselves and their potential.

Yet every day we hear countless stories about vibrant people achieving success despite their age – because they have adopted a Perennial-styled mindset.

It is time for leaders of all ages to end our intergenerational warfare and become inclusive – not divisive – and acutely aware of the unconscious biases and stereotypes that we have assigned to different generations.

In an era of recovery from a pandemic that has wreaked havoc on our community, we need leaders to bring together generational cohorts to allow us to grow, learn and discover with a view towards being the best we possibly can.

And the next time you hear one generation being pitted against another, take the opportunity to give power to the Perennials movement by disclosing your allegiance to this non-age specific, colourful and ever-flowering grouping of human beings.

How to become digitally savvy

A compelling case for workplace change

Why we should celebrate both arrivals and departures at work