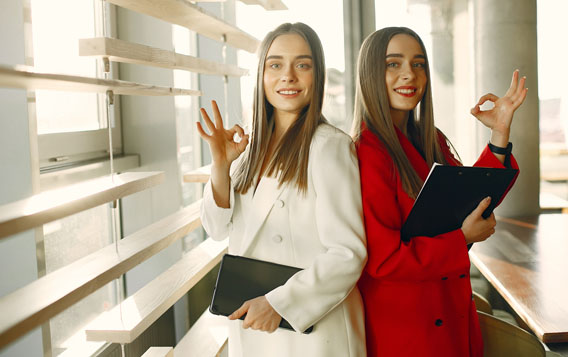 Bosses none the wiser as some remote workers double-dip

The reasons for this new workplace trend are many and varied

There is unemployment, underemployment and now overemployment, a new workplace trend being nourished by employers’ increased willingness to allow workers to operate remotely.

A small but growing number of remote workers are exploiting their new-found, out-of-office freedom by secretly working two full-time jobs and getting paid for both.

Alarmingly, their bosses are none the wiser.

Unplugged from the office and out of the line of sight of their bosses, remote workers have embraced flexible work arrangements in myriad ways.

Some choose to do their jobs without ever getting out of bed. Others bypass regular office hours by sleeping in until mid-morning and choosing to work late into the evening.

Again others take the idea of workplace flexibility to giddying new heights by choosing to double up.

Call it playing the system or just being fast on your feet, the practice of taking on two remote jobs for dual pay packets is infiltrating workplaces.

The practice is gaining particular traction in areas such as information technology, administration and even sales, where there is a shortage of skilled workers.

So-called double-dippers stay organised by deploying multiple laptops and screens, relying on colour-coded browsers to keep track of which job they are focusing on and using paid time-off such as sick leave and holidays when one job demands more time.

The reasons for double-dipping are many and varied

For some it is a way to make ends meet. Others are pursuing a pathway to financial freedom and hope two jobs will boost their bank balance towards early retirement.

Still others are spooked by an uncertain economic outlook and take on a second full-time job to insure themselves against a job loss.

Regardless of the reasons, most overemployed workers do not apologise for their deception. They argue they are taking advantage of a system that has long taken advantage of them.

However, when it comes to taking on full-time roles, choosing to double dip is not for the faint hearted and can land the overemployed in double trouble.

For a start, many double-dippers quickly discover that attempting more than one full-time role is a certain way to achieve burnout and render them unable to hold any job at all.

There is also the ongoing threat that a boss or two may catch onto an employee’s deceptive ways. Over time, constant worry and added stress can adversely impact a worker’s mental health.

If an employee is being paid for the same time by more than one employer, it means they are deceiving one if not both employers.

And if an employee is found to have deceived their employer, an investigation and disciplinary action are likely that could culminate in instant dismissal on the grounds of serious misconduct.

There is also the obvious conflict of interest issue, where an employee holds full-time roles with two competitors.

However, such issues rarely deter those who choose to double dip.

In fact, those riding the gravy train are becoming even more skilful in the art of deception thanks to the increasing volume of online resources that boost their confidence.

The website overemployed.com is overflowing with tips on working two jobs remotely. The website boasts close to 9000 members.

Advice is provided on juggling the demands of working two or more full-time roles, managing the occasional clash of meetings and establishing low expectations with both employers to ensure workloads can be managed.

Double-dippers are advised to stay under the radar and avoid sharing with others the fact they are working two jobs – and refrain from getting too attached to their second job.

They are also recommended to only apply for a second remote job with established companies that have not quite mastered best practice in remote working.

The two-timers are also provided with counsel on how to deal with being sacked should their deception be exposed.

A chatroom aligned with the site allows members to share their stories of success.

The rise of overemployment may just explain why a small percentage of workers is hesitant to return to the office.

As some bosses shake their heads in disbelief that their employees are on an overemployment journey, others question whether double-dipping is nothing more than an extreme version of having a side hustle.

And that begs the question: where do you stand on the issue of double-dipping in the workplace?