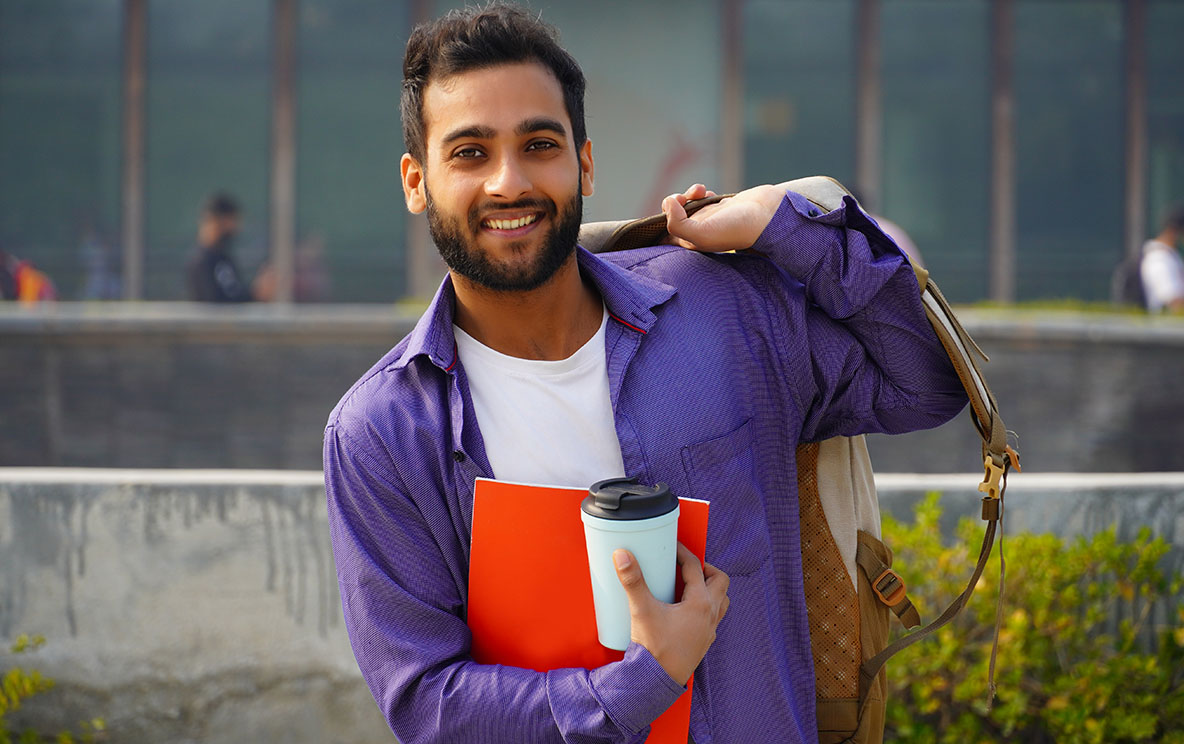 After what has been a torrid period for the university sector, there finally is some good news with a new survey showing that employers are increasingly satisfied with the quality of higher education graduates.

It is not uncommon for the business community to complain that university graduates are poorly prepared to tackle the challenges of the modern workplace.

However, the latest Employer Satisfaction Survey (ESS) extinguishes many of those complaints.

Employers recorded their highest level of overall satisfaction with new graduates in the survey’s six-year history.

The ESS is published by the Federal Government-backed initiative Quality Indicators for Learning and Teaching (QILT).

What the Employer Satisfaction Survey measures

The survey measures how well graduates from Australian higher education institutions meet employer needs by asking supervisors to provide feedback on the work readiness of their new recruits.

Overall satisfaction is based on workplace supervisors’ response to the question: “Based on your experience with this graduate, how likely are you to consider hiring another graduate from the same course and institution, if you had a relevant vacancy.”

The 2021 ESS, which surveyed 3500 employers, found that 85.3 per cent were satisfied with their graduate hires.

The survey, which uses three years of data (2019, 2020, 2021) to arrive at a result, revealed that overall satisfaction ranged from 77 per cent to 92 per cent across individual universities.

How universities and courses fared

Supervisors rated graduates from the University of Wollongong (UOW) the highest, with a 92 per cent rating. UOW was followed by the Australian Catholic University and Charles Darwin University, which both recorded 89 per cent.

Victoria University and the University of Divinity rounded out the top five.

Unsurprisingly, employers’ overall satisfaction with graduate employees varied according to the area of study.

The highest level of overall employer satisfaction came from engineering and related technologies (90.4 per cent) followed by health (89.2 per cent), architecture and building (87.5 per cent) and education (87.1 per cent).

Management and commerce graduates came in at 84.5 per cent, slightly below the national average of 85.3 per cent.

The lowest levels of overall satisfaction were recorded by employers of new hires from society and culture-related courses (82.4 per cent), creative arts (81.5 per cent), information technology (81.4 per cent) and agriculture and environmental studies (80.5 per cent).

While non-university higher education providers were included in the ESS, results were not published because of the small number of responses.

While all WA universities achieved overall satisfaction above 75 per cent, the results were mixed.

Two of the State’s universities were rated above the 85.3 per cent nation-wide average.

Curtin University led the way with an overall employer satisfaction score of 88.1 per cent followed by Edith Cowan University at 86.8 per cent.

In addition to overall employer satisfaction, the survey measures supervisor’s perceptions of graduate’s foundation skills (general literacy, numeracy and communication skills and the ability to investigate and integrate knowledge), adaptive skills (ability to adapt and apply skills/knowledge and work independently), collaborative skills (teamwork and interpersonal skills), technical skills (application of professional and technical knowledge and standards) and employability skills (ability to perform and innovate in the workplace).

Employers were particularly satisfied with graduates’ foundation and technical skills.

The ESS’ overall, six-year-high employer satisfaction score has surprised many university leaders, who had expected levels to plummet because of the widespread disruption to course delivery over the past two years.

With results trending upwards, Australian university chiefs can be reassured they are pulling the right levers to produce graduates who are well prepared for work.

Human Resources Investing in the development of employees

Why is training important?